Those who have played Resident Evil 2 know very well that one of the most frightening moments of the game was the moment when we first met Licker, who made a choking, creepy sound in the ceiling. In the new generation Resident Evil 2, Capcom wants us to live this fearful moment again. If we look at the published gameplay, the Lickers in Resident Evil 2 Remake seem much more frightening and dangerous. In order not to attract the attention of the Lickers who are sensitive to the sound, we will have to move very slowly. It seems like the Lickers, which are very dangerous even when they are on their own, are going to be “run if you see them together” type of monsters. Resident Evil 2 will be released on 25 January 2019. 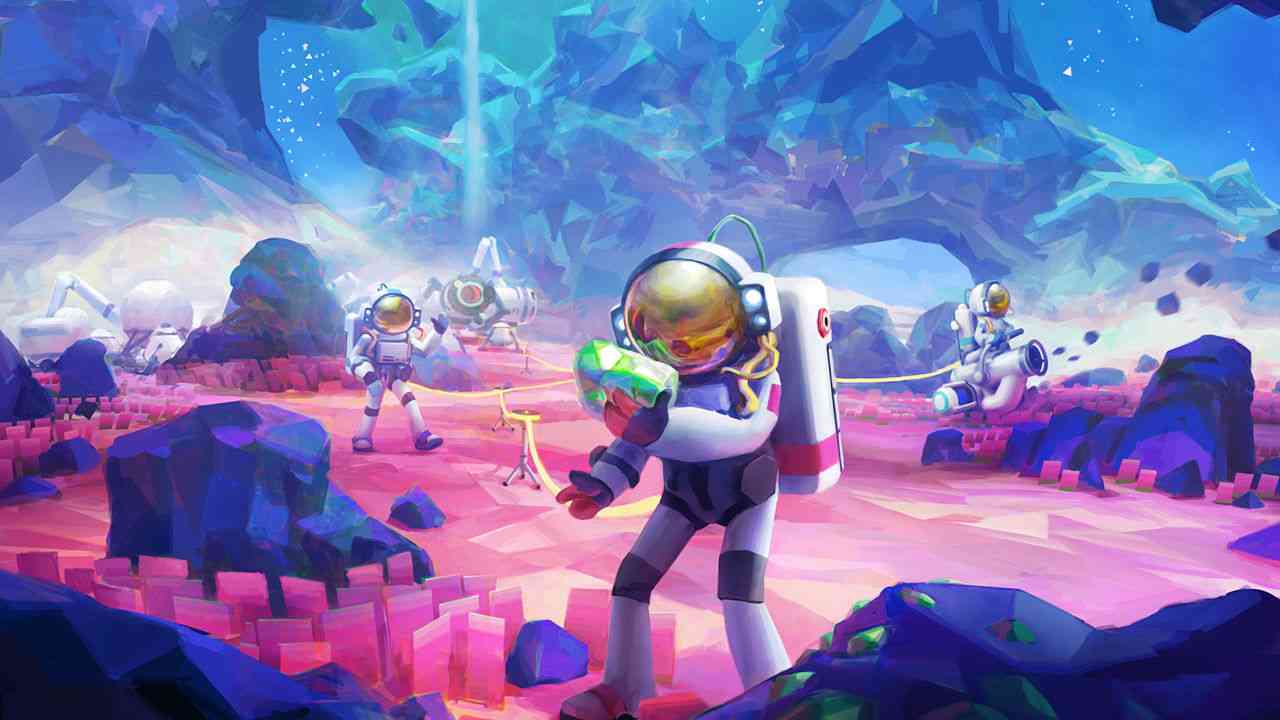 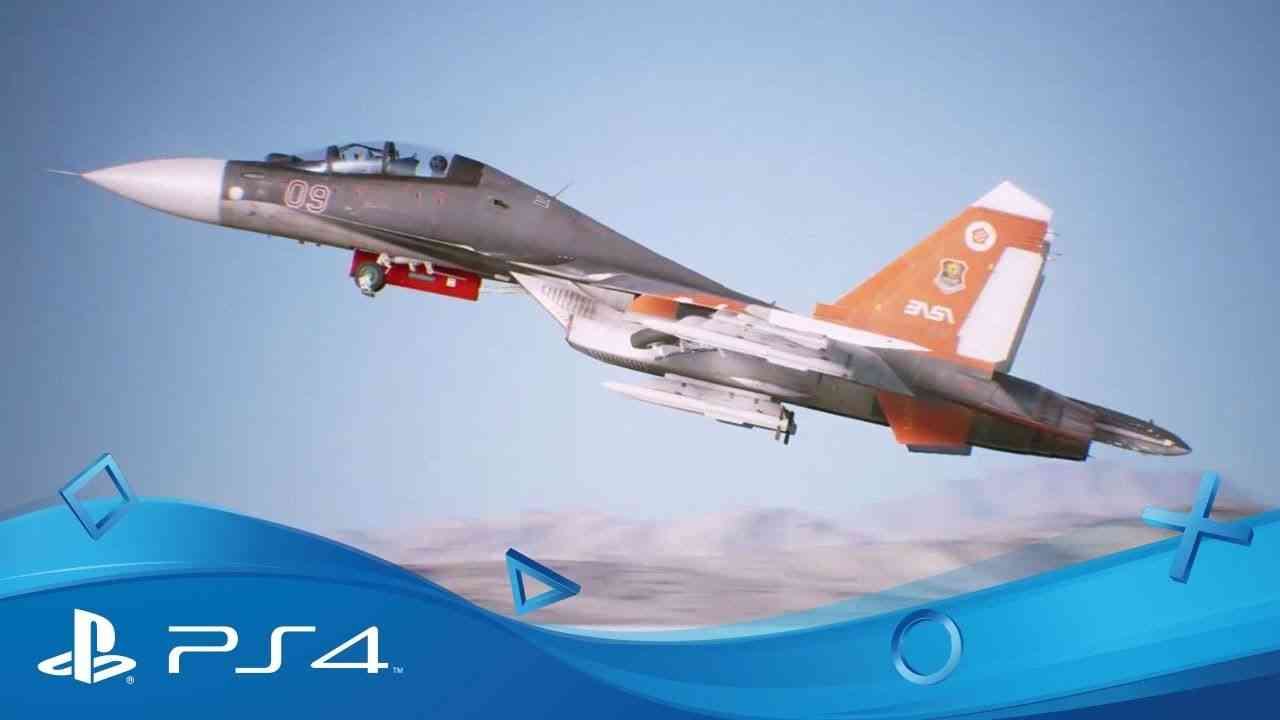 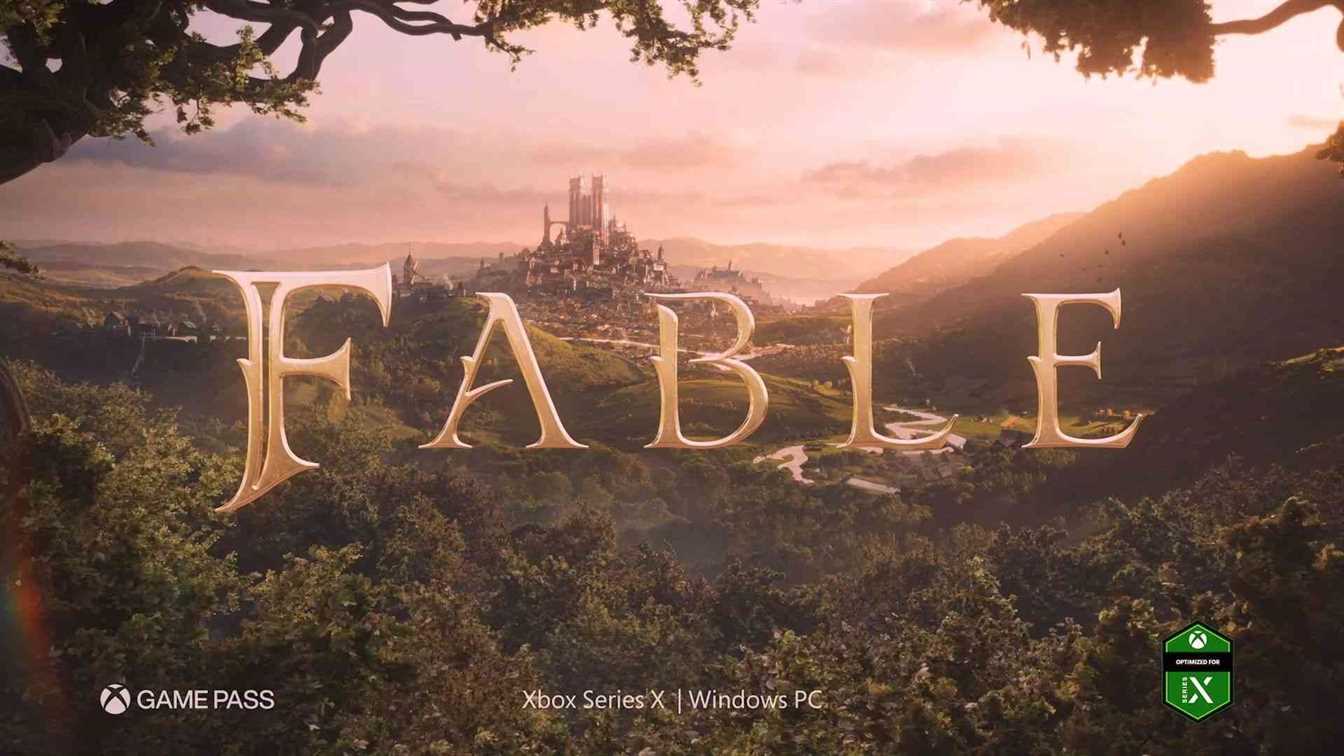 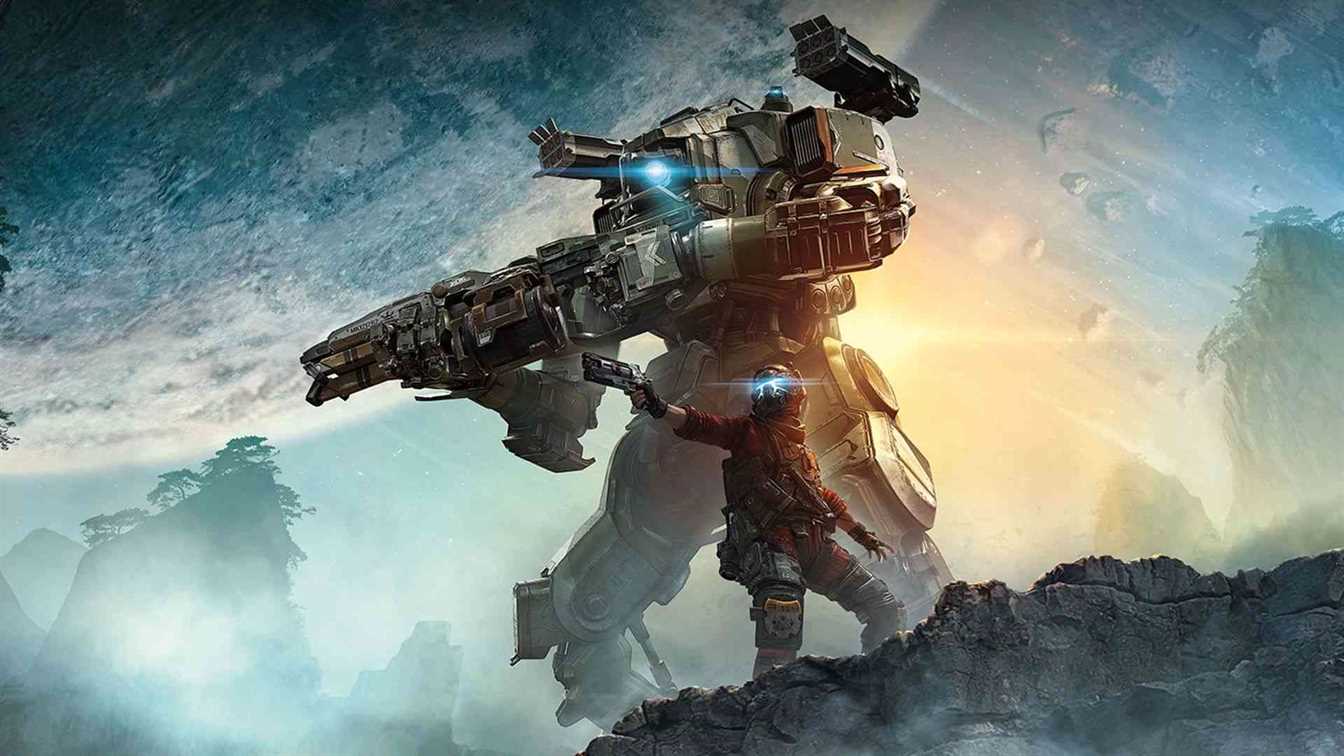