A gameplay trailer has released for Power Rangers: Battle for the Grid. The new trailer is showing some characters' fighting abilities and also introducing Megazord Ultras.

Power Rangers: Battle for the Grid will collide Power Rangers multiverse's 25 years and bring lots of players to the game. In the trailer, we see a bunch of characters like  Goldar, Ranger Slayer, Mastodon Sentry, Kat, Magna Defender, Gia, Jason, Tommy and Lord Drakkon and their signature attacks. The trailer is also revealing Megazord Ultras, these are special moves and you can use them to give enormous damages.

The developers said that Power Rangers: Battle for the Grid won't be a complicated game, it will be easy to learn but hard to master. The game will be released Spring 2019 for PC, PlayStation 4, Xbox One and Nintendo Switch. What do you think about the gameplay trailer? Share your feeling with us! 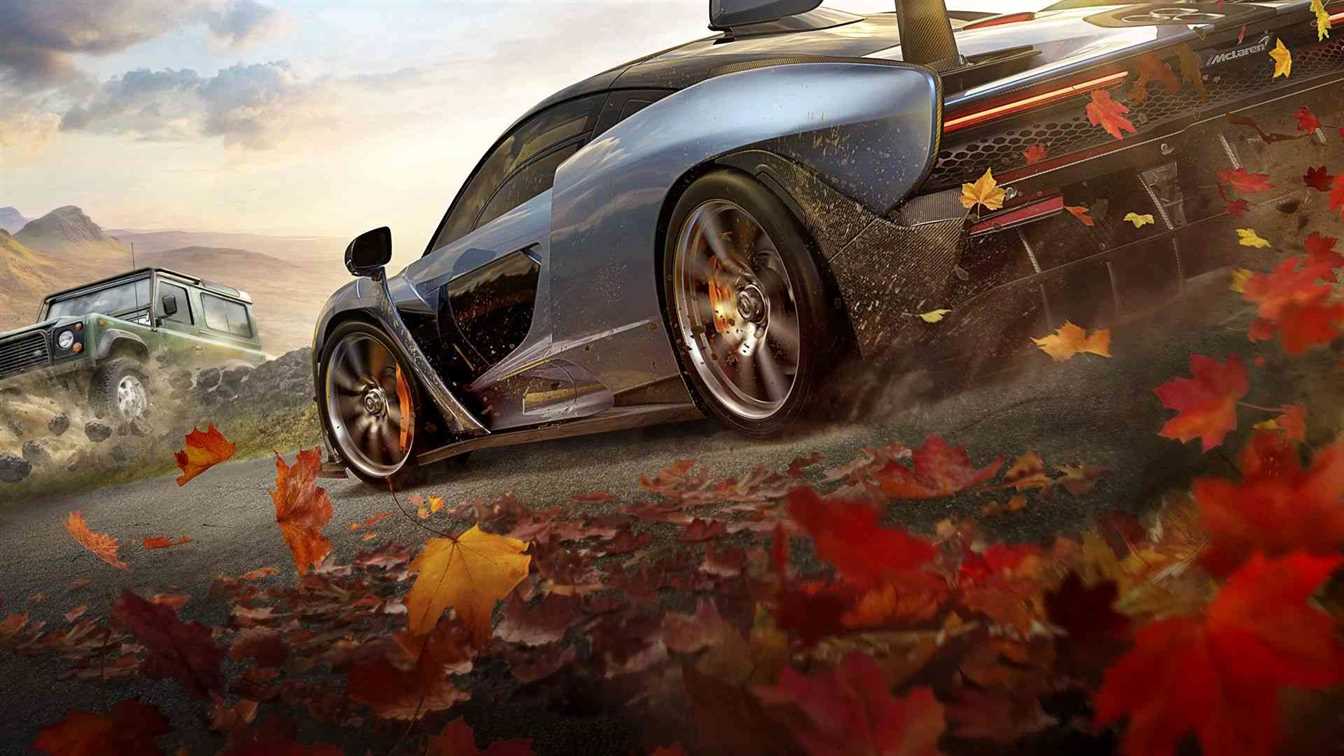 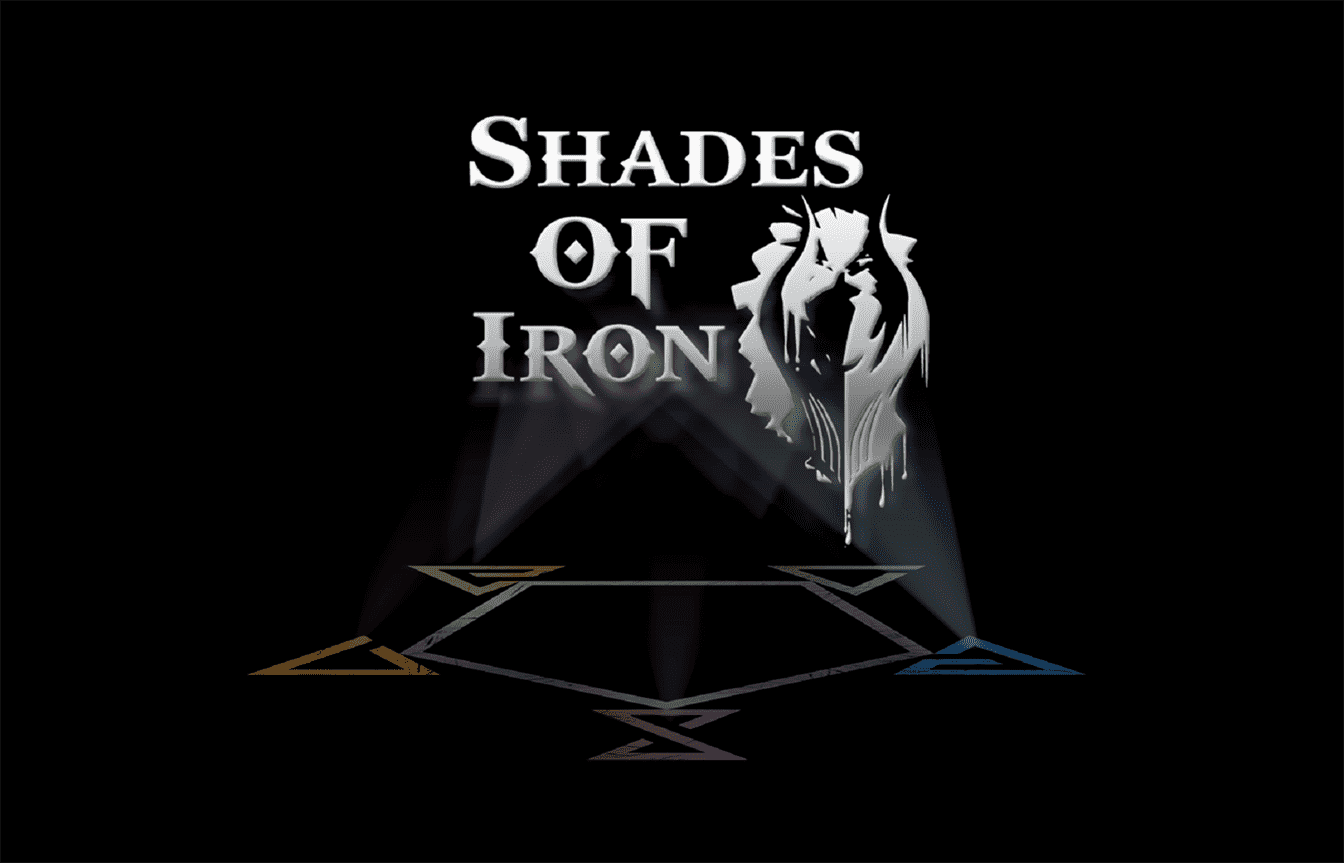 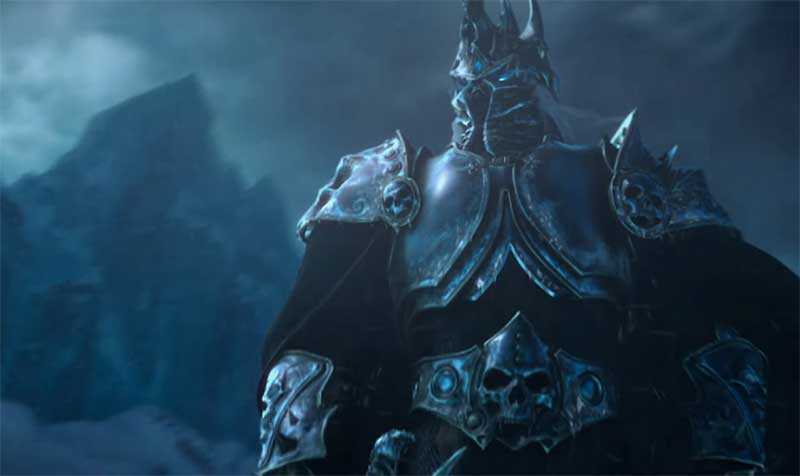