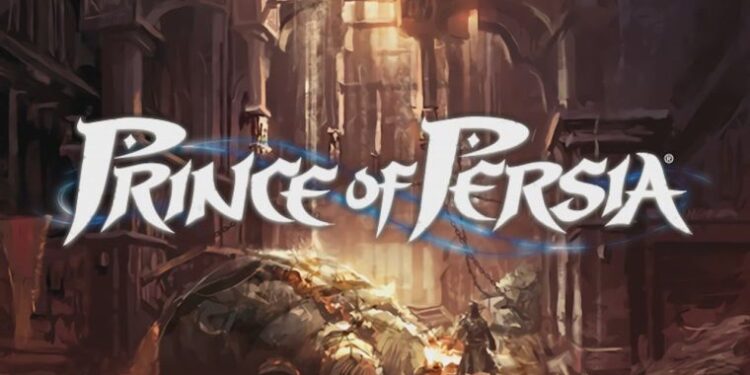 Prince of Persia Remake revealed a new gameplay video at the Ubisoft Forward event held today. We will share detailed content about the event with you.

Prince of Persia: The Sands of Time Remake Coming in 2021

Ubisoft promises “a fresh approach to combat, puzzle-solving, and rewinding time,” with new camera angles and “fully remade sequences.” Prince of Persia Remake was used with the Anvil engine used in the Assassin’s Creed franchise. Developed by Ubisoft Pune and Ubisoft Mumbai, Prince of Persia: The Sands of Time Remake is the first large-scale remake of Ubisoft, with a new approach to fighting, puzzle-solving, and turning back time. This new design, implemented with updated technology for today’s gaming systems, includes new camera angles and completely remastered cutscenes. Additionally, players will see a flashy and completely redesigned 9th century Persian Land through the eyes of developers in Pune and Mumbai.