PUBG dynamic map Paramo presented to PC users with season 9. This map with a large volcano will offer the game lovers the most different action of the game. The statement made by the company on the subject is as follows; 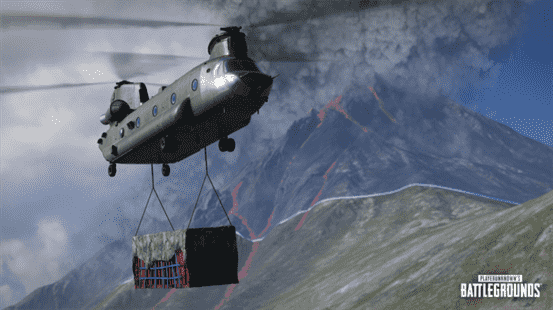 In PUBG Season 9, the environment is moving and it has now officially started on PC servers. Players can observe the path of the mysterious and dangerous Paramo map. You can view the detailed patch notes here and watch the video with the latest patch notes below.

In addition to the new map, the innovations players will encounter are as follows:

Players with the Survivor Pass: Highlands: Premium Pass can earn 1,000 G-Coins and recoup the entire cost by completing missions and collecting Pass rewards. 1,000 G-Coins can cover next season’s Premium Survivor Pass! Brave players who own this Pass will also be able to earn Paramo-themed rewards and skins by completing missions. This season will also last two months, and Pass emphasizes that 50 levels are enough to complete them.

Introduction of G-Coin: The G-Coin system goes beyond the limits of the console version of the game. PUBG players on PC will be able to purchase G-Coin for the first time with season 9, which will make purchasing more efficient. For more information, you can review our recently published blog post.

Ranked Mode: Season 9 also introduces the brand new Ranked Mode season. By listening to our community’s feedback, we activated the Ranked Solo and allowed our lone warriors to climb to the top. PUBG Season 9 is on PC servers today and the new season for console players will begin on October 29th. 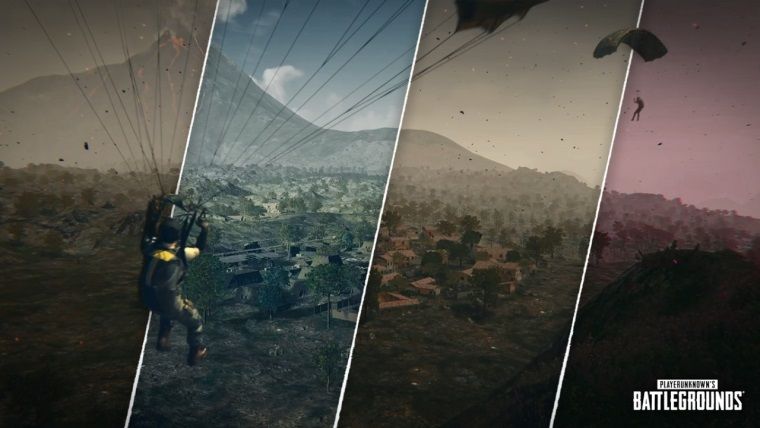 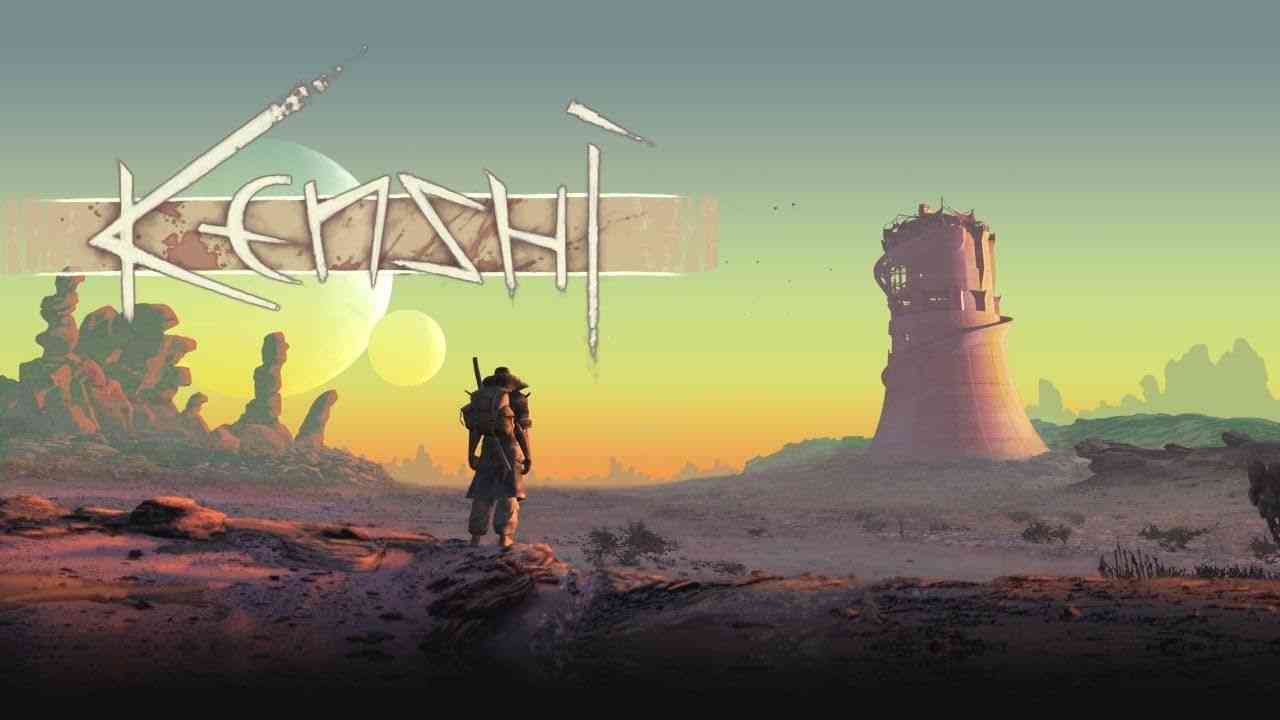 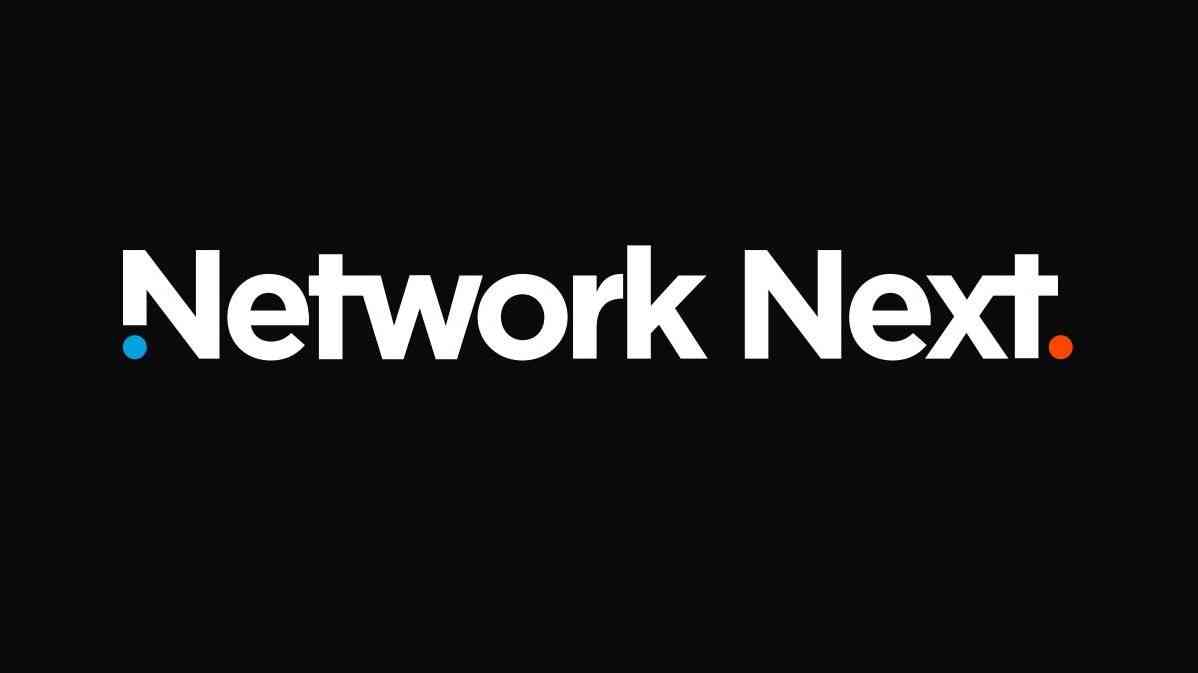 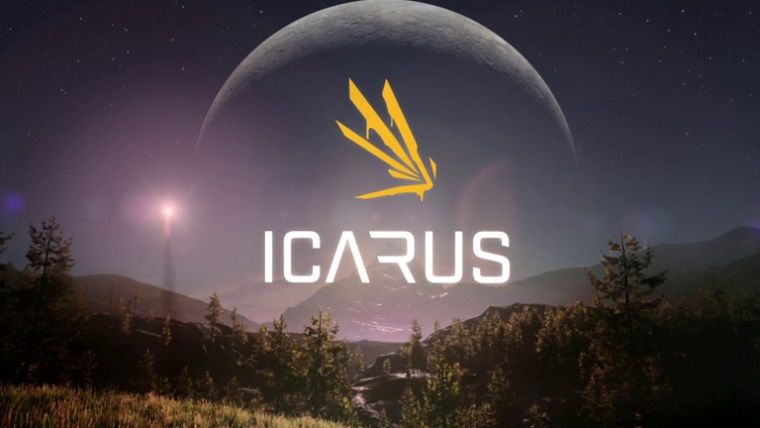