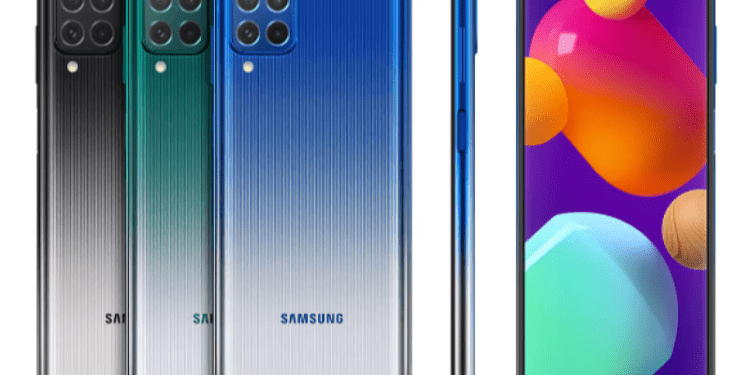 Samsung announced its new smartphone called Galaxy M62. It is unclear whether the phone, announced in Malaysia, will go out of the country because this device is a renamed version of the recently announced Galaxy F62.

South Korean technology giant Samsung announced its new smartphone named Galaxy M62 at an event held in Malaysia. Although we call this phone new, the device we encounter is unfortunately not very new. Because the Samsung Galaxy M62 is a phone that has been renamed the recently announced Galaxy F62 and has minimal changes.

The new Samsung smartphone has a 6.72-inch Super AMOLED display that offers FHD + resolution. This notched screen has a front camera that offers a resolution of 32 MP. The fingerprint reader sensor of the phone is mounted on the side panel of the phone instead of the screen.

Samsung announced its new smartphone called Galaxy M62. It is unclear whether the phone, announced in Malaysia, will go out of the country because this device is a renamed version of the recently announced Galaxy F62. Samsung’s new smartphone has an Exynos 9825 processor. Also, combining this processor with 8 GB of RAM and 256 GB of storage, Samsung has separated this phone from the Galaxy F62 only with storage space. In addition, the 7,000 mAh battery with 25-watt fast charging support in the Galaxy F62 has been added to the Galaxy M62 as well. It should be noted that the phone, which uses the Android 11-based One UI 3.1 interface, has a Bluetooth 5.0 and 3.5 mm headphone jack.

The camera setup of the Galaxy M62 is also the same as the Galaxy F62. In this context, in addition to the 64 MP main camera that welcomes us, the Galaxy M62 also includes a 12 MP ultra-wide-angle camera, a 5 MP macro camera, and a 5 MP depth-focused camera.

According to the statements made by Samsung, this smartphone can be purchased for $ 500. Finally, don’t forget to mention your thoughts about the Samsung Galaxy M62 in the comments below.