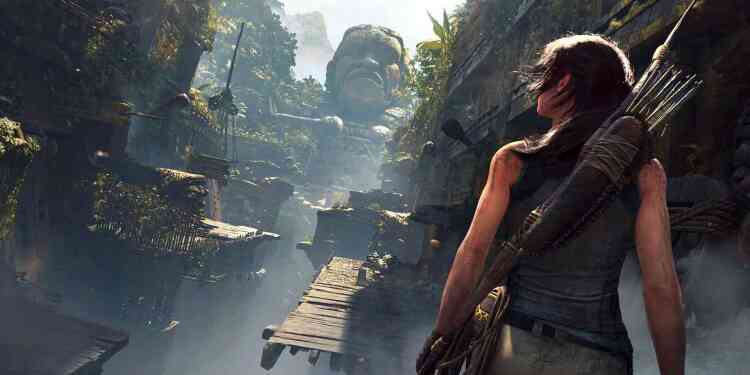 Square Enix's 2018 title Shadow of the Tomb Raider will get its Definitive Edition on November 5.

Square Enix announced that the Shadow of the Tomb Raider: Definitive Edition will come out on November 5 for PS4, Xbox One, and Stadia.

Check out below for the Shadow of the Tomb Raider: Definitive Edition trailer and more info provided by Square Enix.

“Experience Lara Croft’s defining moment as she becomes the Tomb Raider. In Shadow of the Tomb Raider, Lara must master a deadly jungle, overcome terrifying tombs, and persevere through her darkest hour. As she races to save the world from a Maya apocalypse, Lara will ultimately be forged into the Tomb Raider she is destined to be.“

The Outer Worlds is not enhanced for PlayStation 4 Pro