PlayStation 5 is still a year away from the initial launch but it is clear that Sony Interactive Entertainment is carefully planning the console’s future. Over the course of this month, Sony Interactive Entertainment has filed trademarks for PS6, PS7, PS8, PS9, and PS10, to secure the short names for the PlayStation console. Sony apparently guarantees the console ‘s trademarks as they were a little late with the first PlayStation’s trademark. You can find the Sony’s previous trademarks for the PS with links provided by Gematsu.

While the PlayStation 5 is on its way, Sony might have more patents and trademarks to come in the near future. After revealing the PS5 this month, Sony announced new potential technologies for the console including their brand new DualShock controller. We might even hear them getting trademark before the start of the next year. 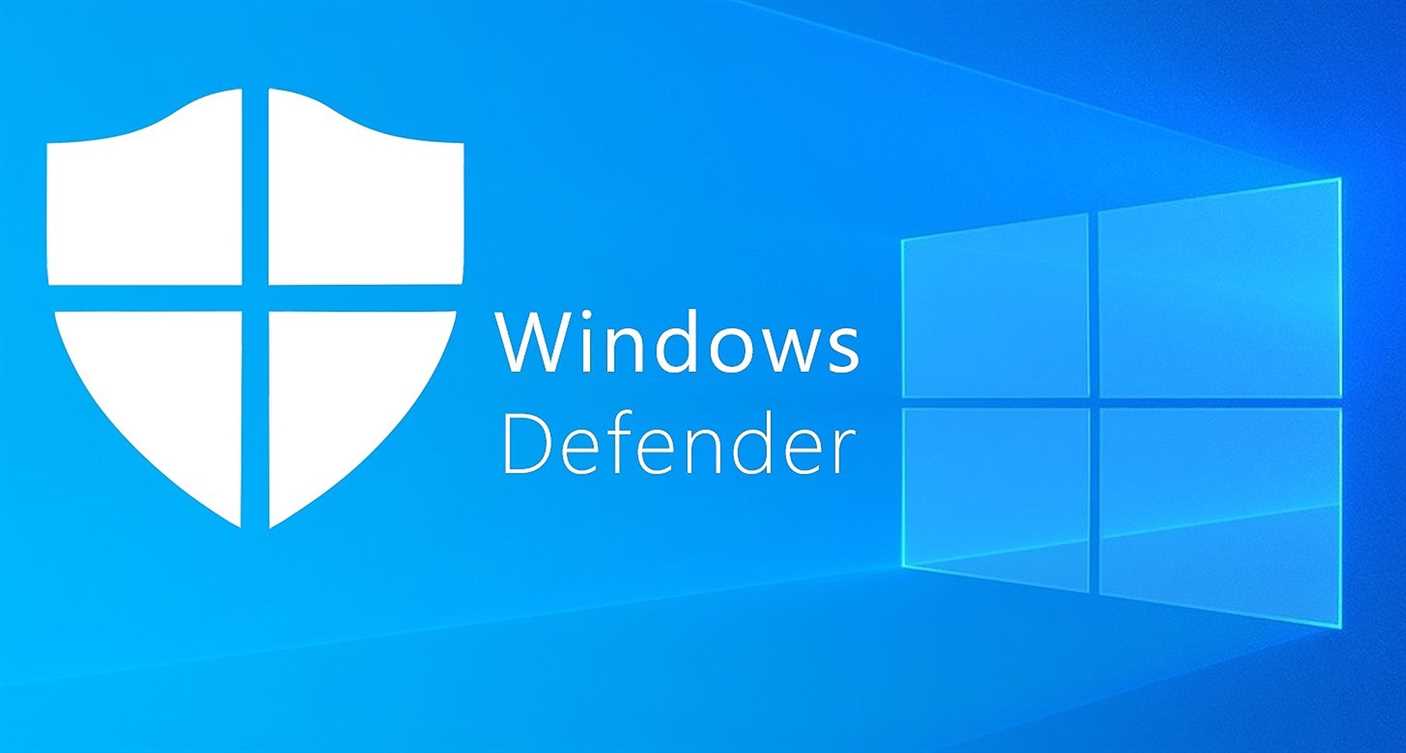 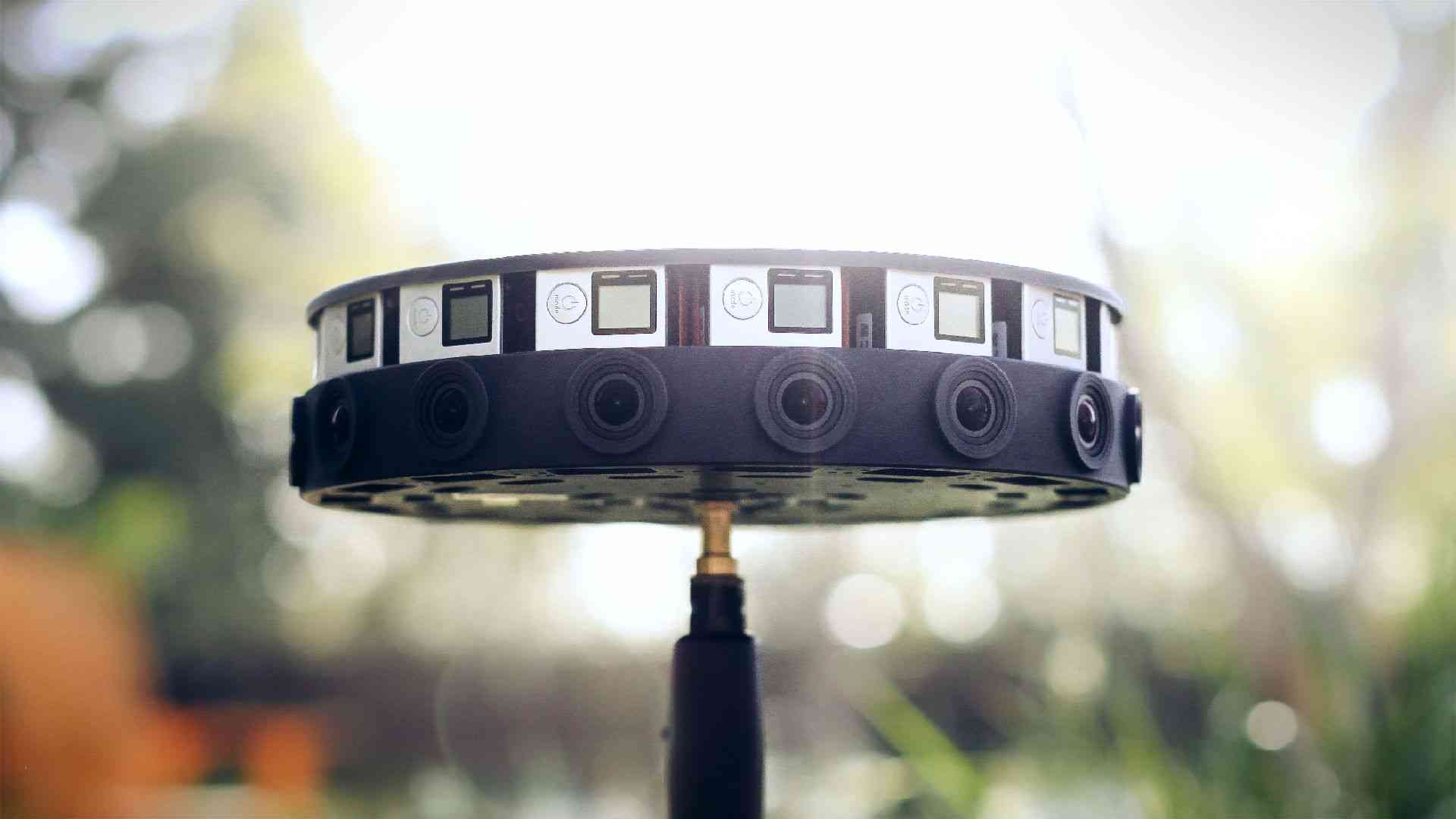 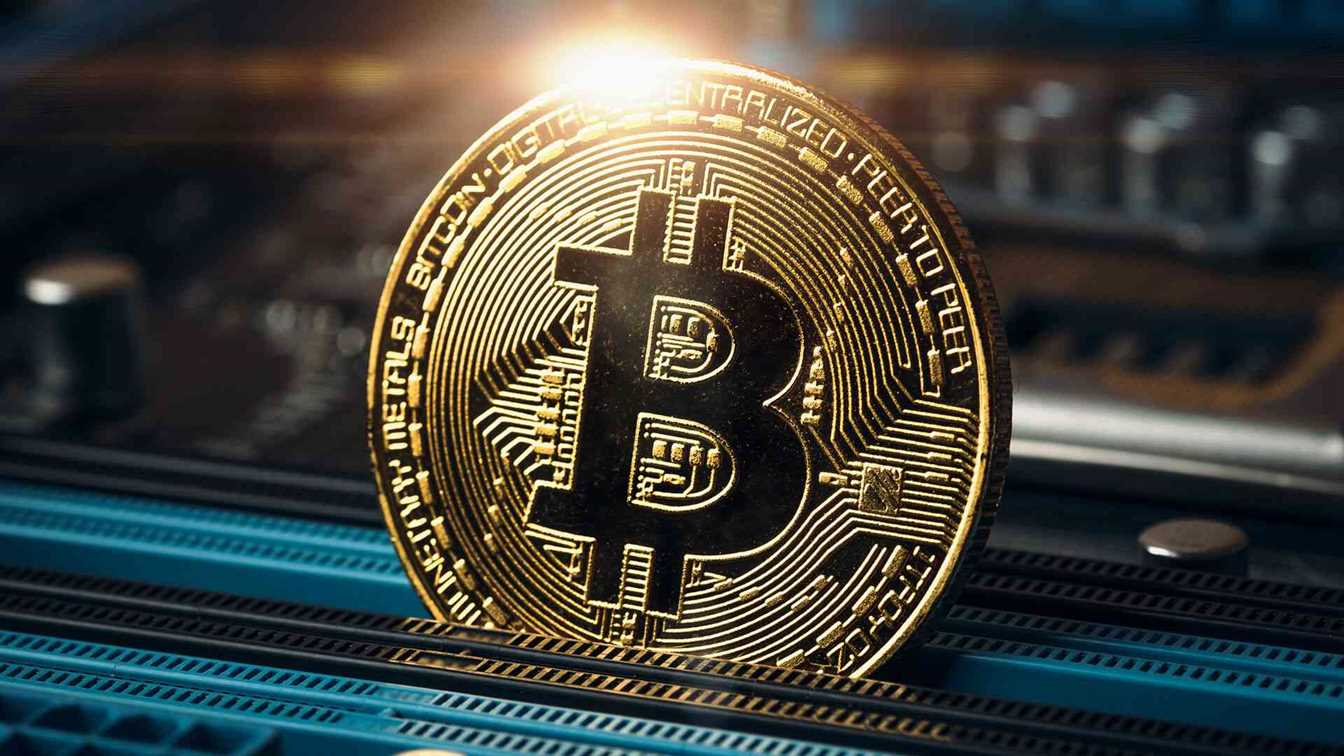 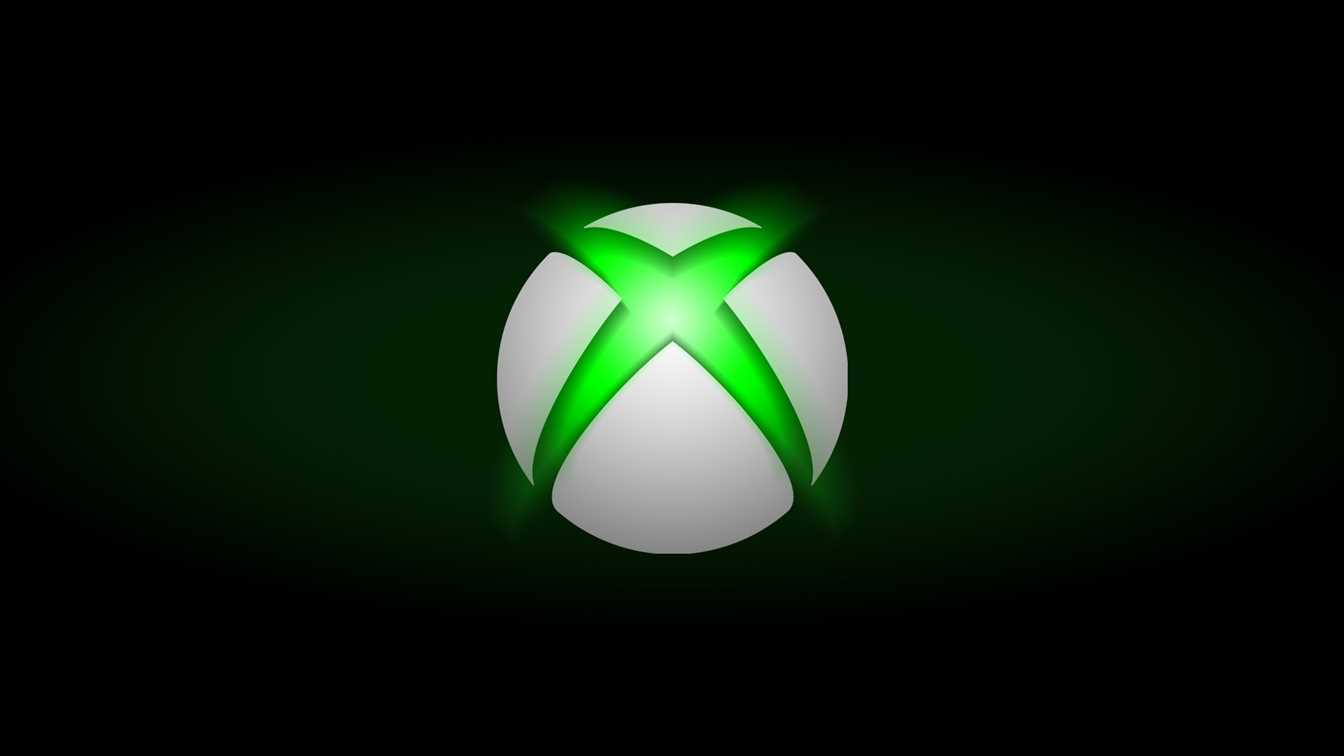