One of the top action games of 2019 Star Wars Jedi: Fallen Order has received an update yesterday fixing some issues of the game has and unlocks pre-order content for all players. 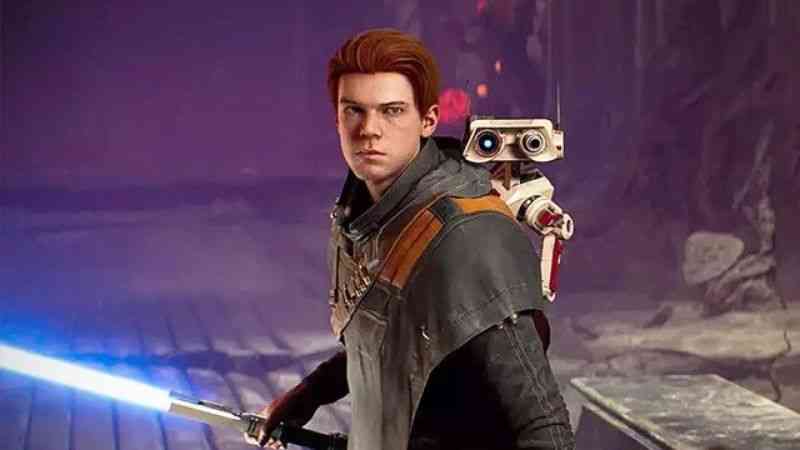 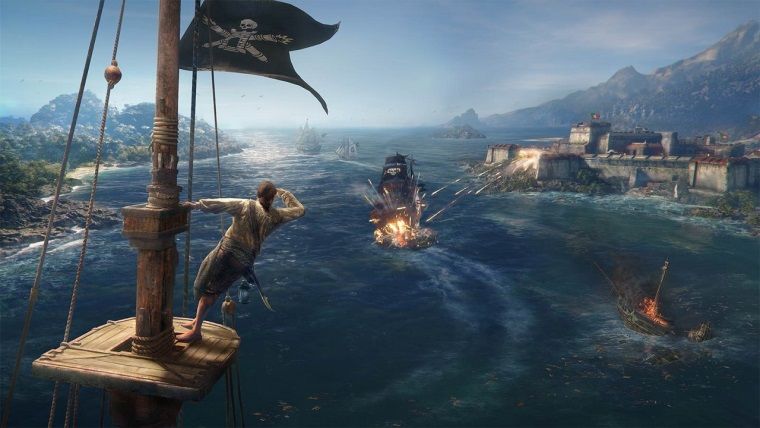 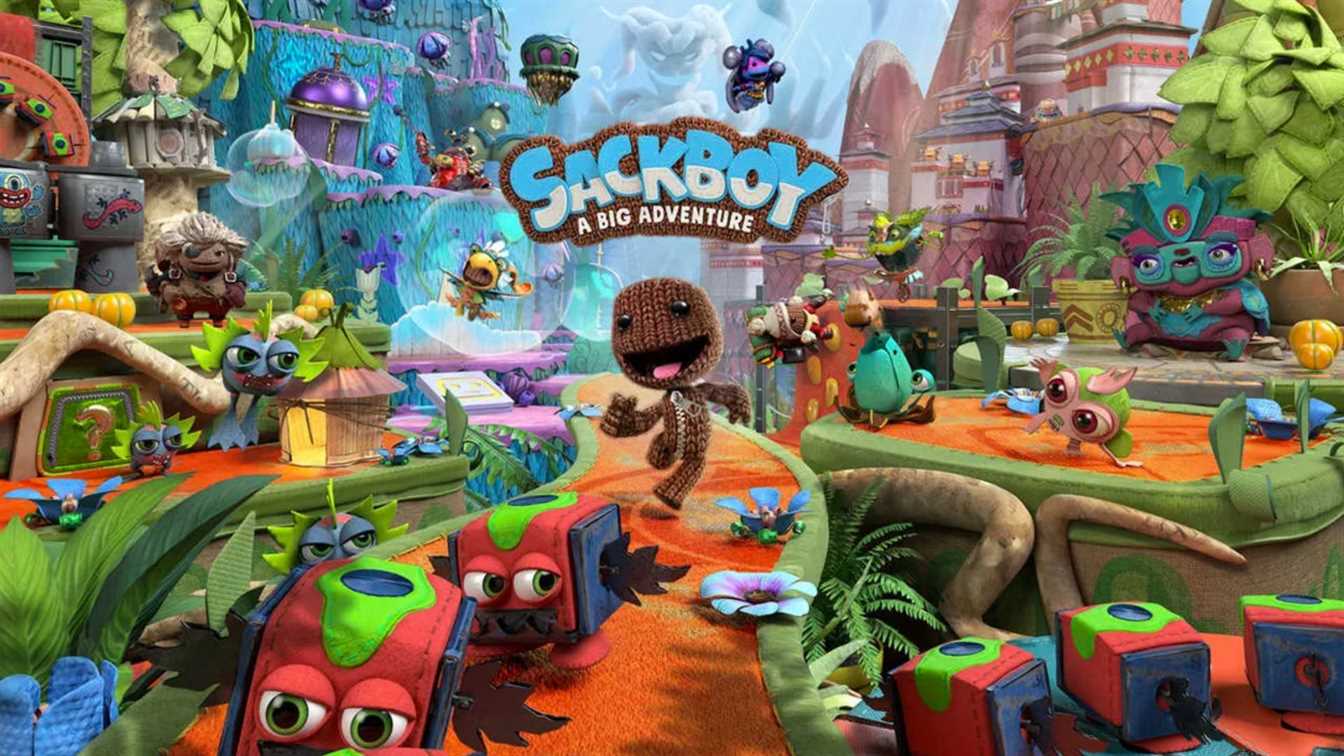 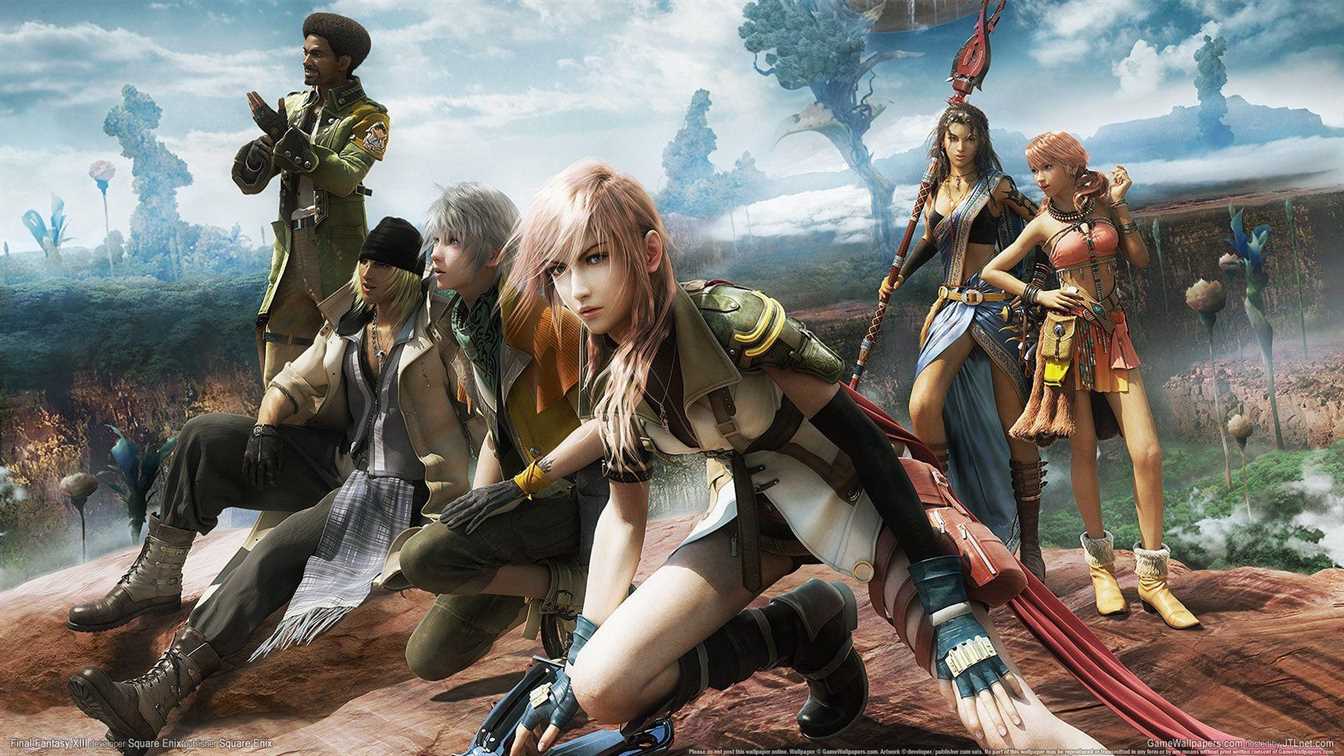 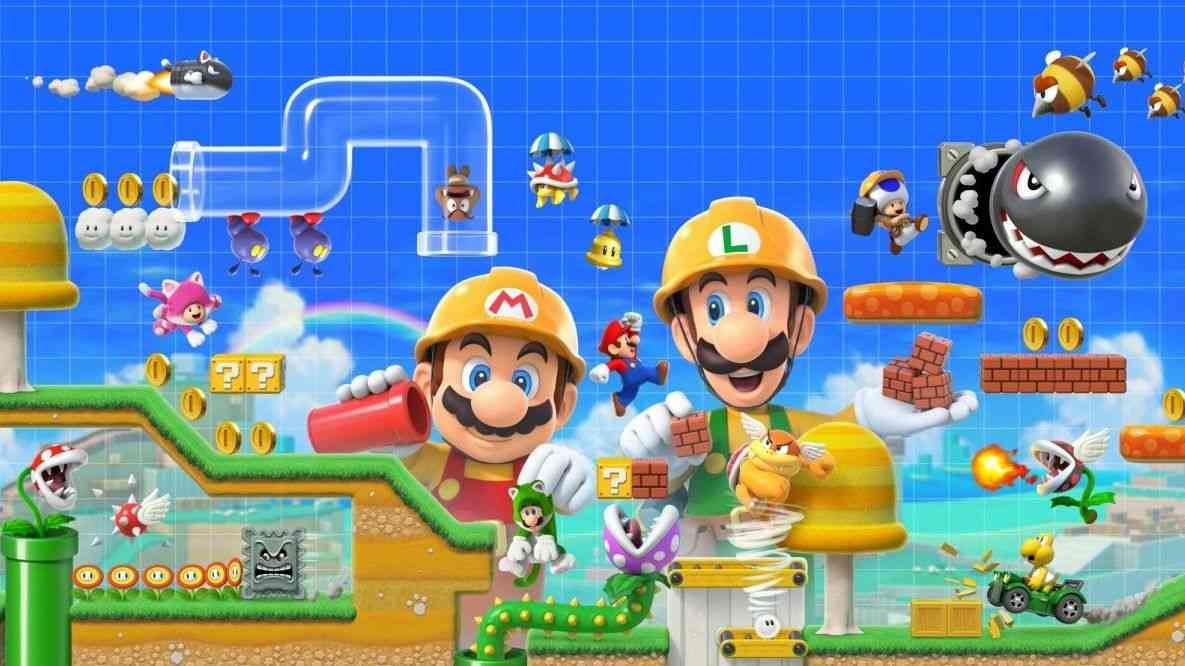