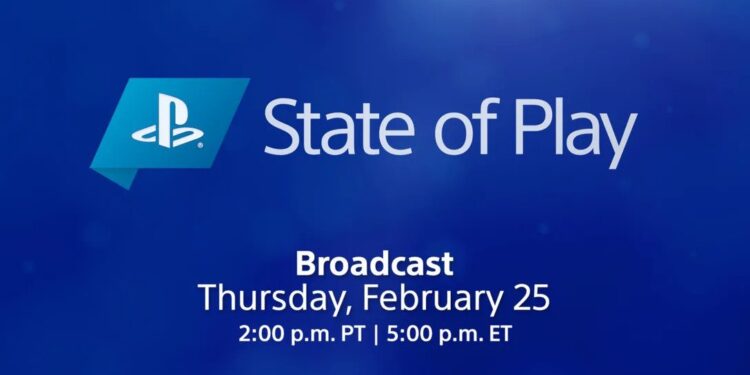 Sony announced a new State of Play event with its statement and stated that 10 different announcements will be made for PS5 and PS4 in this event.

Sony has announced a new State of Play event with its statement. As you know, the company continues its game promotions and announcements digitally with such events. Although not much details were given about the new event, explanations were made about the duration of this presentation and that it will focus more on games.

Sony announced a new State of Play event with its statement and stated that 10 different announcements will be made for PS5 and PS4 in this event. Finally, Sony announced the PC version of the PS VR 2 and Days Gone game and shared some details about this event on the PlayStation Blog site. Choosing Thursday according to pacific time, as usual, Sony’s new State of Play event will kick off Thursday at 5 p.m. ET / 2 p.m. PT

So what’s in the new State of Play event?

It is also stated that the State of Play event will last 30 minutes and will focus more on games. It is also among the information that this presentation will include 10 different games. Also, announcements for Playstation 4 and Playstation 5. In these 10 announcements, there will be new games, as well as updates and 3rd party games. Probably, after a few announcements, we may encounter PS5 updates of some games we have seen before. It is not expected that there will be a big announcement in this presentation. If it happens, it will be a big surprise.