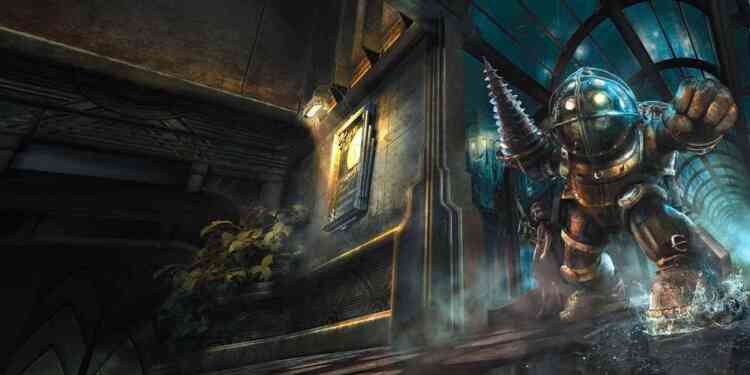 Take-Two Interactive announced that they have sequels and brand new IP's in development, possibly Grand Theft Auto 6 and Bioshock 3

During the earnings call for the second quarter of this financial year, Take-Two Interactive CEO Strauss Zelnick announced some details about the company’s future developments. Zelnick underlined “sequels from our biggest franchises as well as exciting new IP are down the pipeline.” Zelnick also touched on Take-Two’s innovative business model, allowing them to stay in touch with the current trends. “Take-Two is exceedingly well-positioned to capitalize on the positive trends in our industry and to generate growth and margin expansion over the long-term,” said Strauss Zelnick.

BioShock 3 and Grand Theft Auto 6 might be in development

Although we have no details about the new IP, the sequels Zelnick implied probably include BioShock 3 and Grand Theft Auto 6. Fans have been dying to see a new BioShock title since 2013’s BioShock Infinite. And I think it’s about time Take-Two give us a brand new BioShock game with the launch of the next generation of consoles.

Same can also be said about Grand Theft Auto. Just like BioShock, last Grand Theft Auto , which is the fifth entry, was released back in 2013. While the game had and still has constant online improvements and updates, fans want a glimpse of the new title. There were a lot of rumors earlier this year about Grand Theft Auto 6 but Rockstar, parent company and the developers of GTA series, made no official announcements.