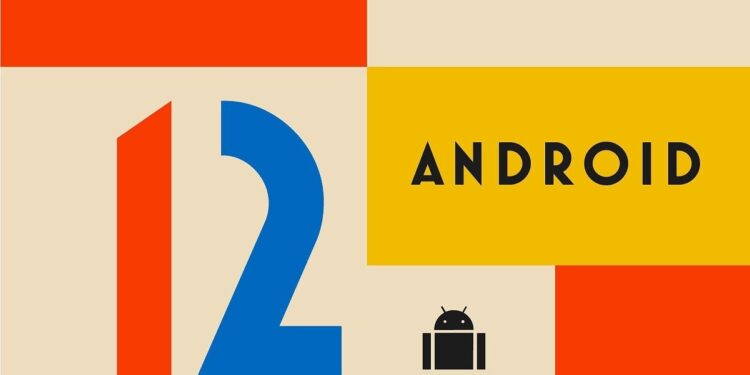 XDA Developers shared some of the features of Android 12, which we expect the first developer preview to be released soon. Features that are currently under development and may not be included in the stable Android 12 version promise to make phones much smarter.

Google, the company behind Android, continues to work on the next version of the mobile operating system, and the first developer preview version of Android 12 is expected to be released soon. While developers and tech enthusiasts can’t wait to see the innovations that the next Android version will bring, XDA Developer has revealed some of the features Google is working on for the new Android version.

According to the information shared by XDA Developers, Google is planning many user interface changes for Android 12. As well as new features such as smart auto-rotate, game mode, reducing bright colors. Although many features are known, there is no information about the details and we should wait for the Android 12 developer preview.

Being aware of this situation, Google will offer the smart automatic rotation feature to the users with Android 12. With the feature whose details are currently unknown, it is estimated that the new Android version will detect the head position of the user using the front camera, so even if the automatic side rotation is turned on, the user will not turn the screen sideways when in an upright position.

There is almost no information about the game mode of Android 12. Predictions are that the feature will be an API that will enable a basic game mode on devices. When the game mode is active, the brightness will be adjusted automatically. Also, the screen will rotate automatically and the Do Not Disturb mode will activate. However, for now, let’s point out that all these are just guesses.

One of the biggest problems with smartphones is that the screens are constantly growing, making it impossible to use one-handed. According to the information shared, Google plans to bring a virtual solution to this problem. The solution is introducing an internal one-handed mode with Android 12.

In fact, we have already seen many smartphone manufacturers release their own one-handed mode. Also, it predicted that Google will prefer a similar application. In this context, when you activate the single-handed mode. The entire smartphone interface will reduce to an area.  So, you can reach with one hand and capacitive keys will appear under the screen. For more details, we need to wait for the Android 12 developer preview release. You can also find our latest smartphone news here. 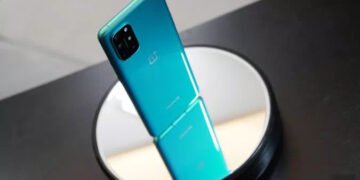 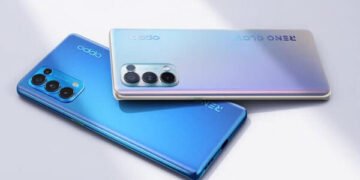 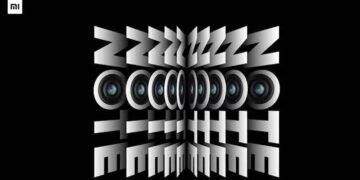 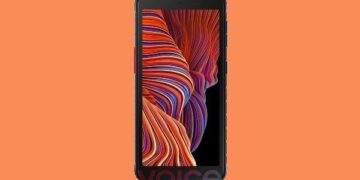 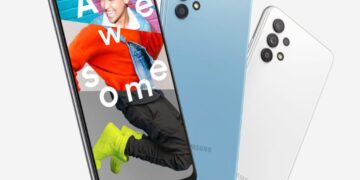