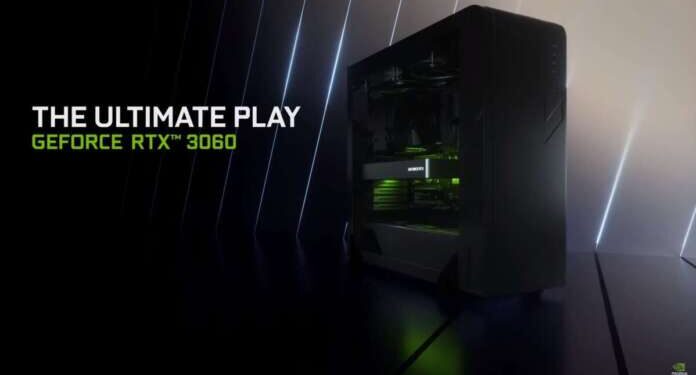 The highly anticipated graphics card GeForce RTX 3060 was officially announced at NVIDIA’s CES 2021 event. The affordable member of the RTX 30 series, the RTX 3060 comes with both RTX and DLSS 2.0 support. The product is expected to be available with a price tag of $ 329. The card will be released in late February.

NVIDIA’s highly anticipated graphics card GeForce RTX 3060 was officially announced. The card will be released in late February. NVIDIA’s GeForce RTX 3060 graphics card will appeal to the middle segment. Also, powered by the second generation RTX architecture Ampere. Produced in the 8 nm fabrication process, the graphics card is accompanied by the GA106-300 chipset with 3584 CUDA cores. Besides, offering 13 shader TFLOPS, 25 RT TFLOPS, and 101 Tensor TFLOPs, the card can go from 1320 MHz to 1780 MHz core clock speeds with overclocking.

Connected to the motherboard via the PCI-Express 4.0 interface, the card is accompanied by 12GB GDDR6 video memory running at 16 Gbps on the 192-bit memory bus. The video card needs 170W TGP value. According to the statement made by NVIDIA, the graphics cards will be available with a price tag of $ 329.

In addition, mobile versions of GeForce RTX 3080, RTX 3070, and RTX 3060 graphics cards with GDDR6 memory with Ampere architecture were also introduced. Mobile GPUs, the successor to the RTX 20 series, come with Ampere architecture as well as advanced features for gamers such as Dynamic Boost 2.0, Whisper Mode 2.0, resizable-BAR, and DLSS 2.0. Also, starting prices were determined for the first laptop models to have these cards. Laptops with RTX 3060s will be available from January 26, starting from $ 999, RTX 3070 laptops with $ 1299, and RTX 3080s starting from $ 1999. 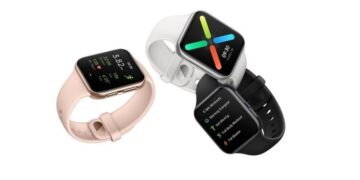 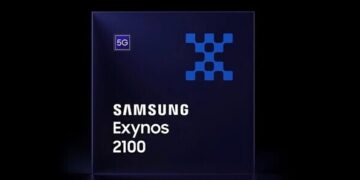