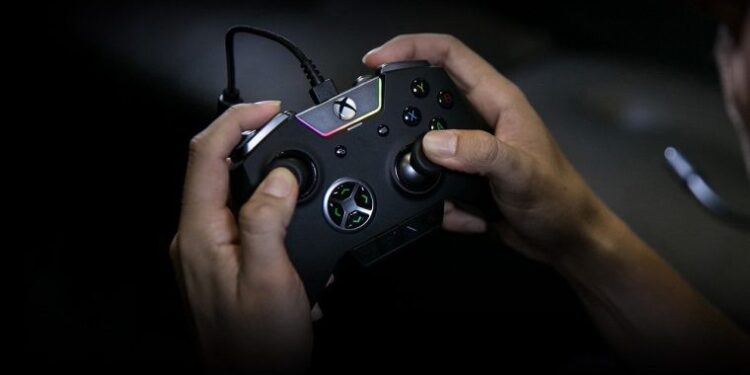 Razer has announced that existing Razer products designed for the Xbox are compatible with the Xbox Series X|S, which will be released this November.

Razer announced that existing Razer products designed for the Xbox are compatible with the Xbox Series X|S. The console will release this November. So, it’s obvious that Razer is the world’s leading lifestyle brand for gamers. It also announced that gaming peripherals will also work on Microsoft’s next-generation consoles.

Also, the Razer award-winning lineup of products designed for Xbox has quickly become a fan favorite. Razer designs each product to be the “best” in its category. Besides, pleased to announce to gamers that current and future Razer peripherals for Xbox will also work seamlessly on Microsoft’s new consoles.

The full list of Razer products compatible with the Xbox Series X|S includes:

High-resolution haptic feedback headset developed by Lofelt ™, Nari Ultimate designed for the world’s first Xbox. Ready for the next generation of haptic feedback with the Xbox Series X|S. Also, powered by Razer HyperSense technology, Nari Ultimate provides sensory feedback based on crystal clear sound and vibration. Besides, it offers a truly immersive gaming experience thanks to its high-quality drivers. Furthermore, making the gamers feel the game, not just the sound of the game.

With its optimized ergonomics, switchable control sticks, and d-pad that can adapt to any gaming style. The multi-award-winning Razer Wolverine Ultimate is a premium game controller one of the best products design for Xbox. Also, illuminated by Razer’s Chroma Lighting.