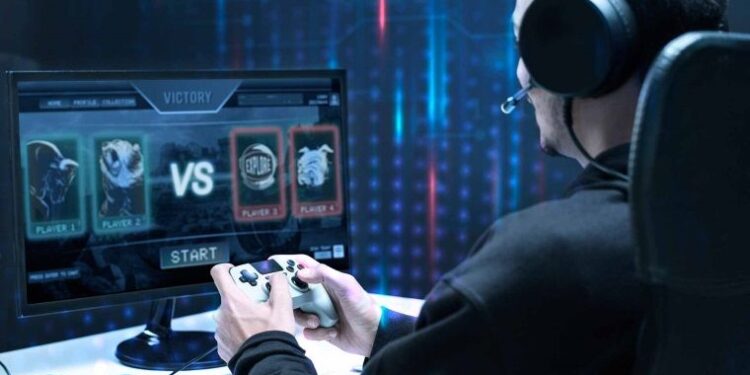 E-Sports arena with millions of players around the world and also in Turkey every year with professional tournament continues to reach more players. TED students meet in the e-Sports Tournament arena with the support of Play4UK and Merlininkazanı, sponsored by Acer and Kaspersky, to draw attention to the scholarship fund. The pre-qualifiers of the tournament, which will be held with strategy and tactical first-person-shooter games, will be completed in April 2021 and the final in June 2021.

The Countdown Has Begun For TED e-Sports Tournament

Electronic sports, or e-Sports for short, has become professional in the gaming world since the 2000s. In this way, it became a type of sport followed by millions of people as leagues, official tournaments. Besides, professional teams spread from Korea to the whole world. Also, in Turkey, it gradually aimed at improving the gaming industry. Furthermore, in this way, the T.C. Youth and Sports Ministry and Turkey’s contribution within the e-Sports Federation (TESFED) founded in 2018. In this way, the games carried out as professional and official game tournaments held in Turkey in the world.

“E-Sports Tournament Between TED Schools” will hold in 2021 in order to bring together with TED. Young people who are interested in electronic games and cyber competitions. TED Rönesans College, which provides education by combining innovative approaches with the power it derives from a deep-rooted 93 years of history. Also, will host the first e-sports tournament between TED Schools. The tournament income will transfer to the “Education Changes” campaign of the Turkish Education Association for the education of successful students who have no financial means.

London Studio Next Project Has a ''Huge Potential''