One of the first fighting games that pops up in our head when talking about fighting games is the King of Fighters. It’s been a while since the arcade classic made its way from bulky machines to consoles. And now they are coming to the mobile market. Our Turkish website merlin’in kazanı did a quick little interview with the King of Fighters Allstar developers Netmarble’s EMEA President Taeseung Chang, and we translated the interview for you.

The King of Fighter Allstar developers has some details to share

Can you inform us about the game’s overall structure and story?

How many characters are there in the game? Will we see trine type of progress?

-There are 50 popular characters in the King of Fighters Allstar, and of course, the players will see more characters after launch. The trine gameplay that fans are familiar with the classic games are present within the Allstar. It will feel both nostalgic and fun with the special controls we designed solely for the mobile experience.

What are the challenges you’ve experienced while transforming a fighting game into an RPG?

-As Netmarble, we are all fans of RPG’s and fighting games; that’s why our goal was to create an experience that the players can enjoy. In addition to our interests, we wanted to give KOF fans something fresh. So we mixed the original IP with power-ups, character development, and many more features. 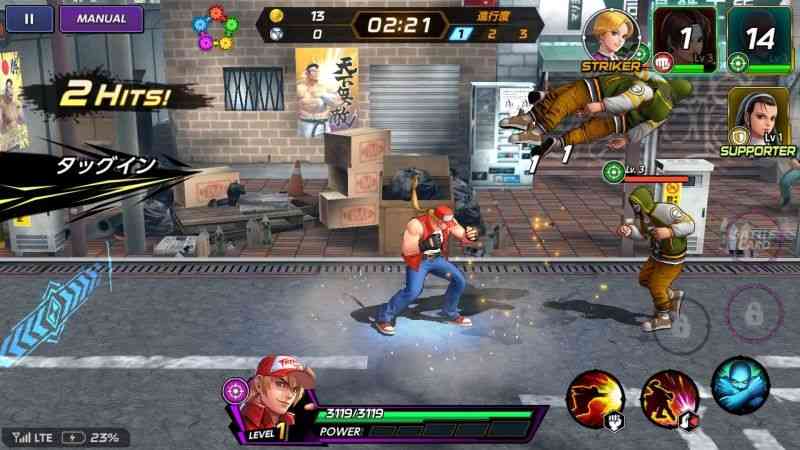 How did you translate the classic fighting gameplay and the character differences into the game?

-The King of Fighter Allstar can be explained as an easy to play side-scroller beat-em-up. You touch your screen to attack and perform special moves just like the original KOF. You can mix moves and create combos by attacking enemies. The only difference is, you have to use your screen instead of a controller.

The game looks really visually ambitious. What can you tell us about the technical side of things?

-The King of Fighters Allstar is created by the developers of Lineage 2: Revolution, Netmarble Neo, using Unity engine. Our goal was to maximize the best graphical technology with the action games’ joy. And I think we achieved that.

Can you tell us about the in-game income? How did you balance the P2W environment?

Lastly, will there be any surprise characters from different IPs?

-Of course, we will have surprises for our players. We have plans to do cooperations with other IPs. It will be possible to compete with different characters and add them to your collection. 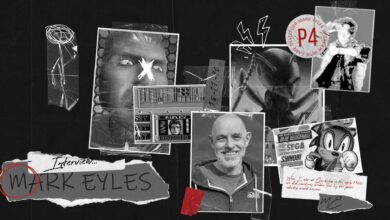 Mark Eyles interview: One of the names behind Back to the Future video game 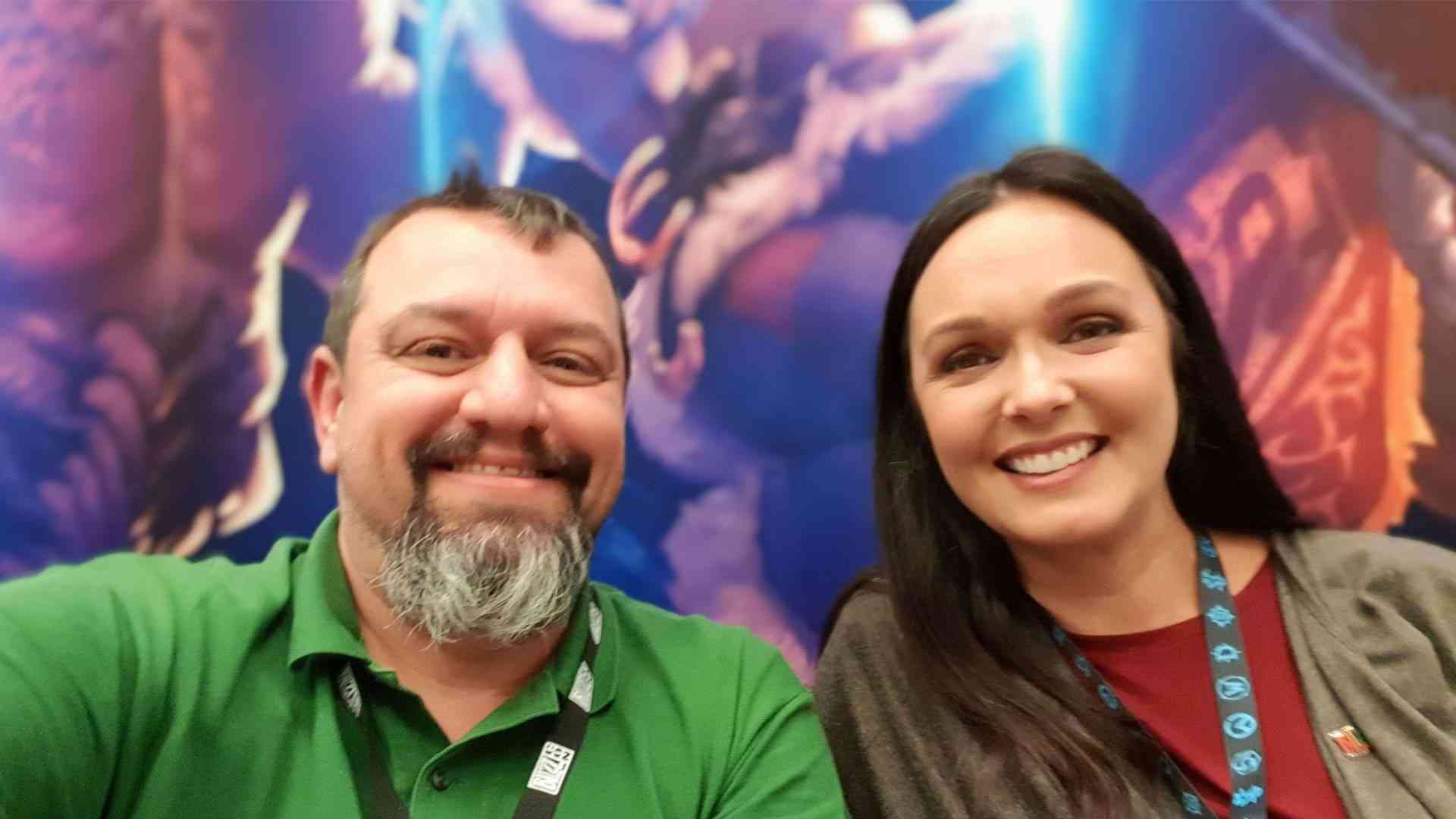 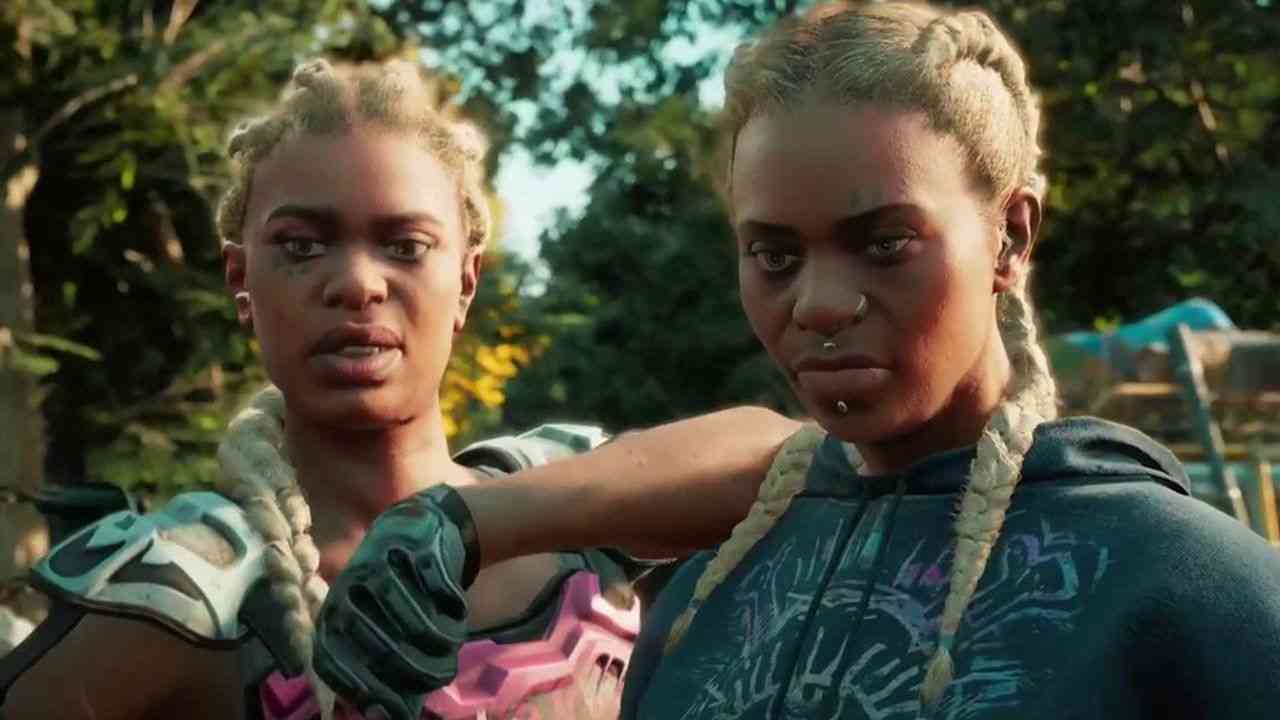 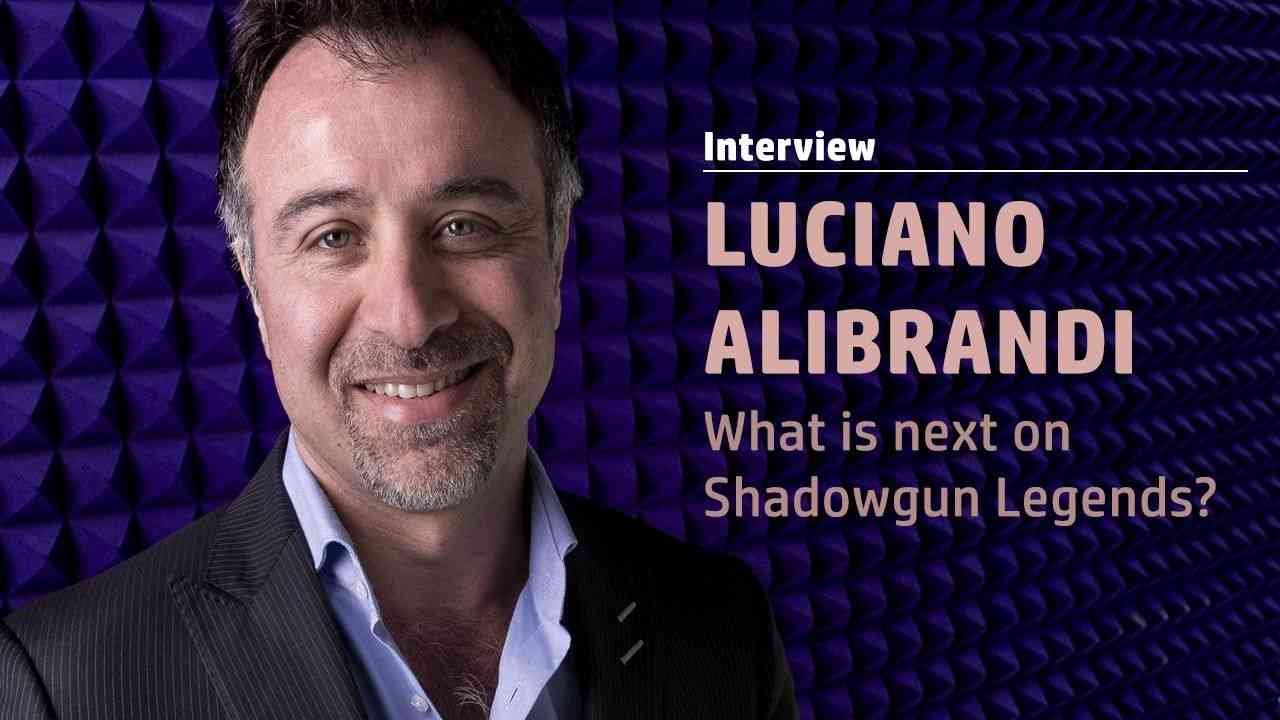