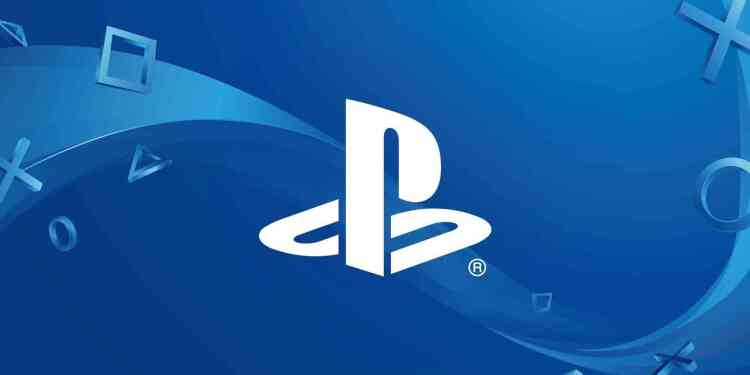 Increased price in PlayStation Store made all players angry. So those angry players made complaints to Ministry of Commence. And Market Surveillance General Management -a branch of Ministy of Commence- started an investigation due to Turkish Consumers Protection Law.

Ministry of Commence made a statement about situation:

“Under the name of PlayStation brand, your company is selling IPs like Red Dead Redemption 2, NBA 2K19, Far Cry 5 and God of War. The complaints claimed that these games’ prices were increased more than normal in September and October months in PlayStation Store, so consumers were affected in a negative way and they claimed it is deceptive and misleading.”

For these allegations, Management wanted explanations for these two situation.

– The Detailed information and documents about which price The companies are selling these products in Europe.

It seems like a good idea for players. We can say that they are looking for justice. But there is a little problem here. The prices in Turkey PS Store are managed by UK office of PlayStation. So they are claiming wrong company. We will see will it affect prices in PS Store in the future. But we are almost sure, it won’t.

Darksiders III ASMR - The Sound and the Fury