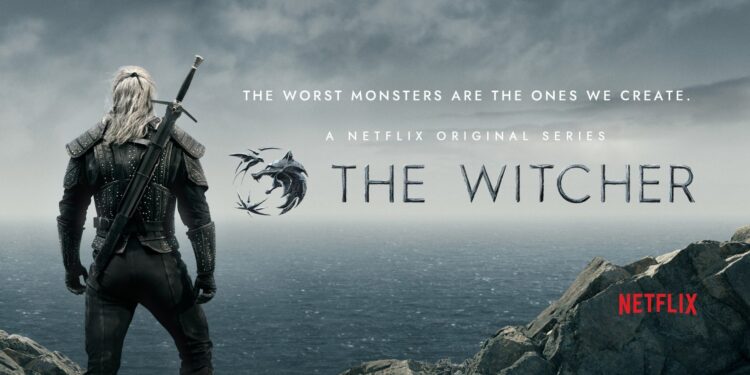 Netflix has paused production on the second season of “The Witcher” following four cases of COVID-19.

Filming of the Witcher season 2 has halted due to an outbreak of COVID on set. Four people working on the show have tested positive,  “Those impacted have been isolated and are not among lead cast”.

Four crew members tested positive for COVID-19 on Saturday. In response, Netflix will execute an isolated round of tests for everyone involved in the show’s production. Those who tested positive are not among the lead cast members and are currently in isolation. Season 2 of “The Witcher” is filming at Arborfield Studios. It is in the west of London, England. Netflix will resume production once they have determined it is safe to do so. Production on “The Witcher” also halted back in March. As you know, actor Kristofer Hivju, who plays Nivellen on the show, also tested positive. The show did not return to production until mid-August, in accordance with the UK’s COVID-19 filming protocols.

“The Witcher” is a Polish fantasy drama based on the book series of the same name by Andrzej Sapkowski. The show, which has become one of Netflix’s top hits, follows the legend of Geralt of Rivia and Princess Ciri. The production announced for a second season before its first season released on Dec. 20, 2019. Due to delays and changes, it appears that we won’t be seeing new episodes on Netflix until 2021. Also, all the estimates indicate that the show will return in the next year. 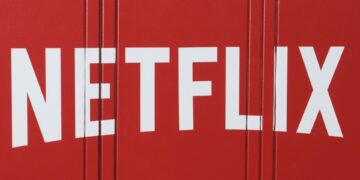