We are only 3 months away from Blizzcon 2019. What can we expect from Blizzard this year? Last year was alright but also very disappointing in some aspects. Well, good news. We assume that this year will be a great Blizzcon! Here is what we are expecting:

What Can We Expect From Blizzcon 2019?

The reveal of the new World of Warcraft expansion. Battle for Azeroth had been quite the controversial topic, with a lot of people disliking it. Although more fans are starting to forgive it now due to updates slowly correcting the expansion, it was definitely off to a rocky start. There have been some leaks online about the upcoming expansion and while we won’t spoil them here, let’s just say some very exciting news are inbound. World of Warcraft will most likely come back around.

Since World of Warcraft Classic will be out for more than a full 2 months by then, we might even get some news about another version of Classic. Perhaps they’ll announce The Burning Crusade so that players can re-experience that or be introduced to it also. It’d be even better if it’s a whole another client instead of an update so that fans who enjoy Classic simply for Classic alone won’t be bothered by the reveal.

Additionally, since Warcraft III: Reforged will be releasing sometime this year, they’ll definitely announce the release date and possibly even a remake for the original two Warcraft games. This would surely please fans of the originals.

Can’t say much about Starcraft sadly. It has long stopped being one of Blizzard’s priorities. Although we did get the recent remake, seeing news from Starcraft would be surprising although definitely welcome.

As Hearthstone‘s next expansion, Saviors of Uldum comes out tomorrow, it will be almost time for the one after when Blizzcon hits so we are most likely to see the reveal of the third expansion and possibly a teaser for the new year also.

Diablo might be the key to this Blizzcon being successful or not. After last year’s news of Diablo Immortal left almost everyone unamused and Blizzard received more backlash and severe criticism than they had ever before in their history, we are most likely to get a reveal of Diablo 4. After all, Blizzard has to bring out ome amazing news to redeem themselves in the eyes of the fans.

Heroes of the Storm and Overwatch news will most likely be the same as every other year. New maps and heroes for both of them. Unless Blizzard has something surprisingly unique planned, that will be the news for both games.

If Blizzard really follows up on all these expectations, then this Blizzcon will be an incredibly successful one. 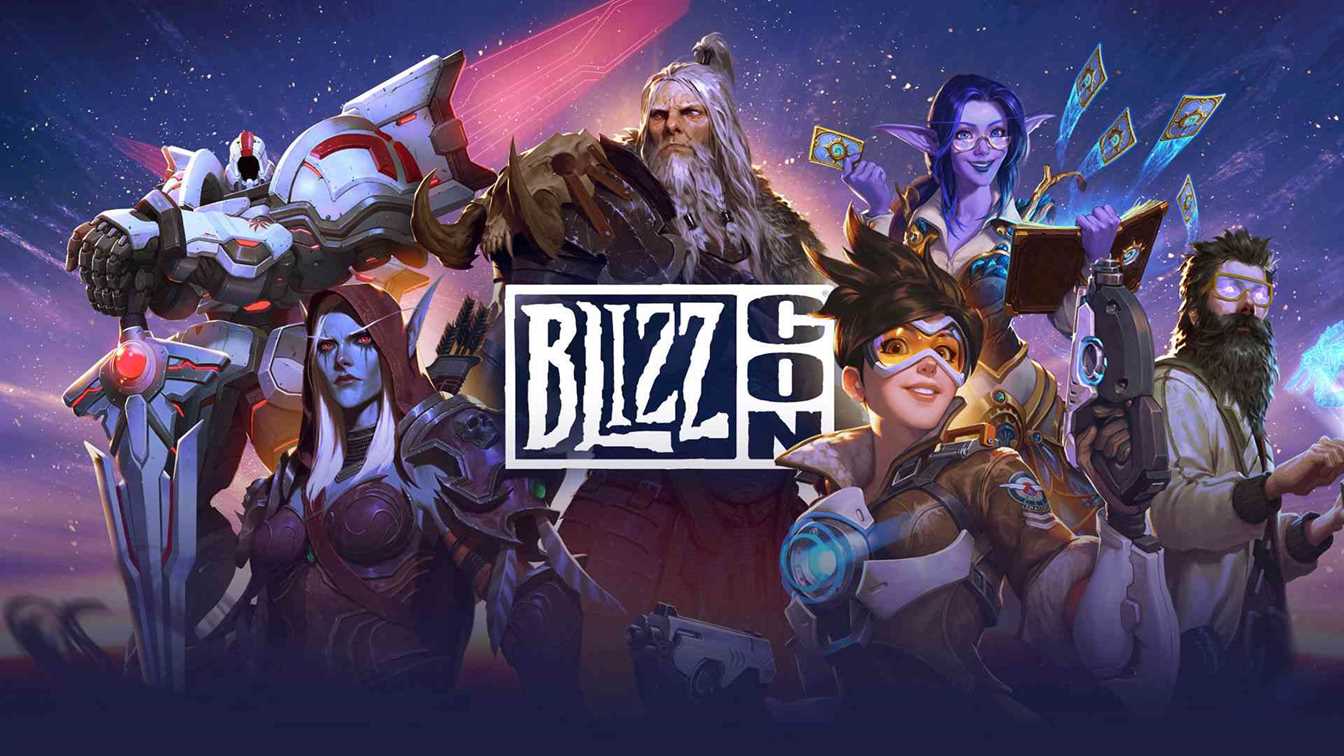 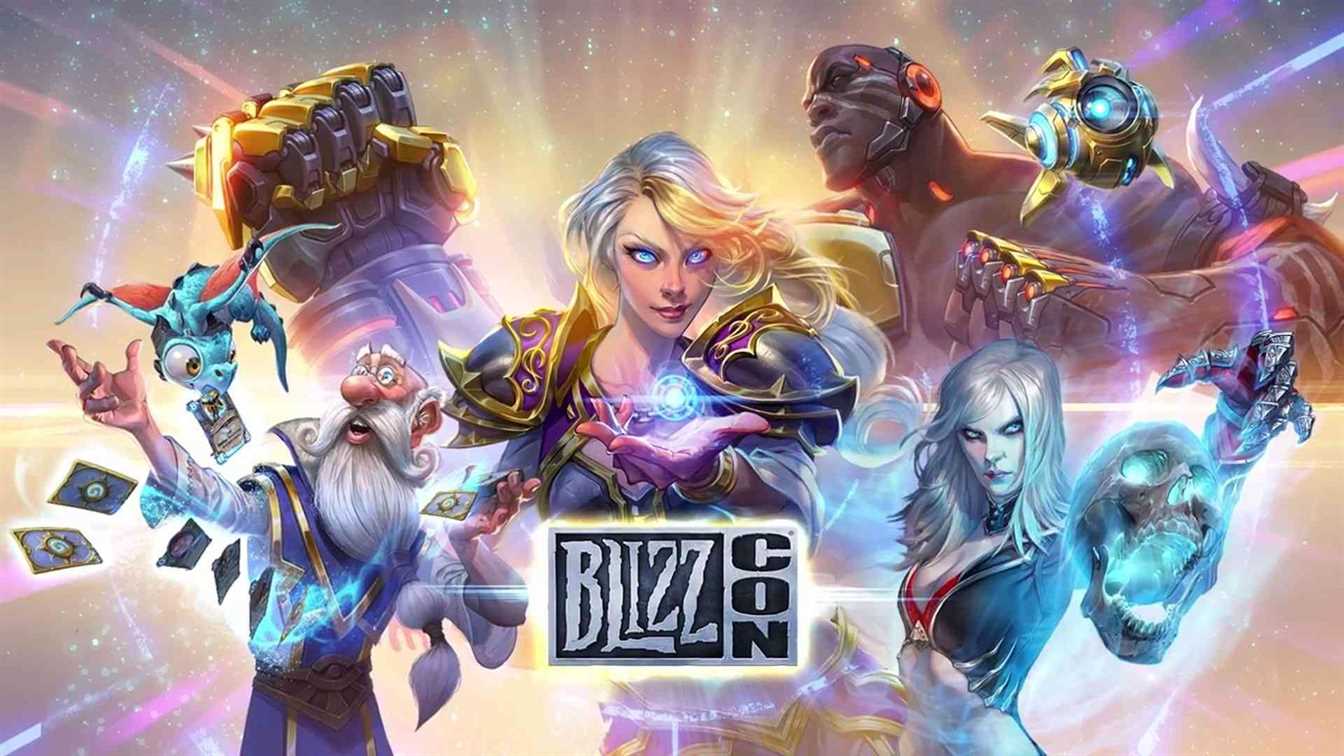 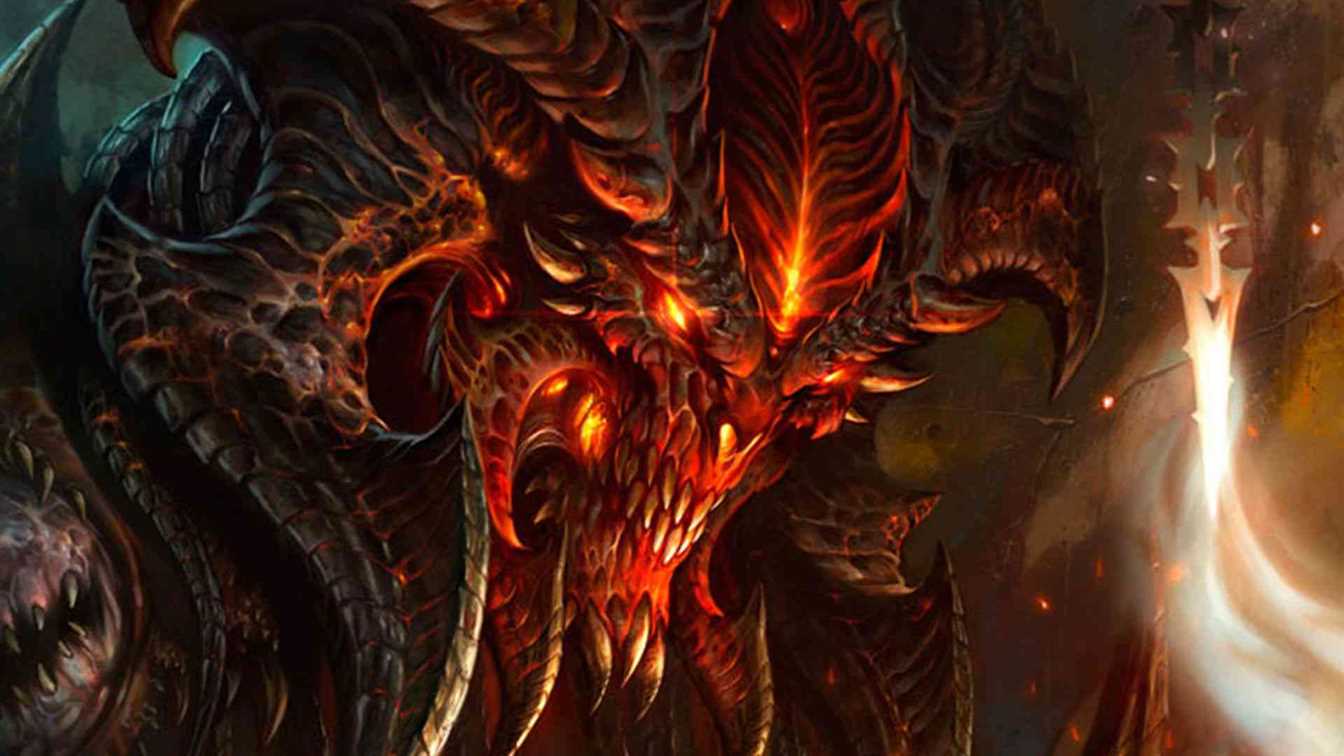 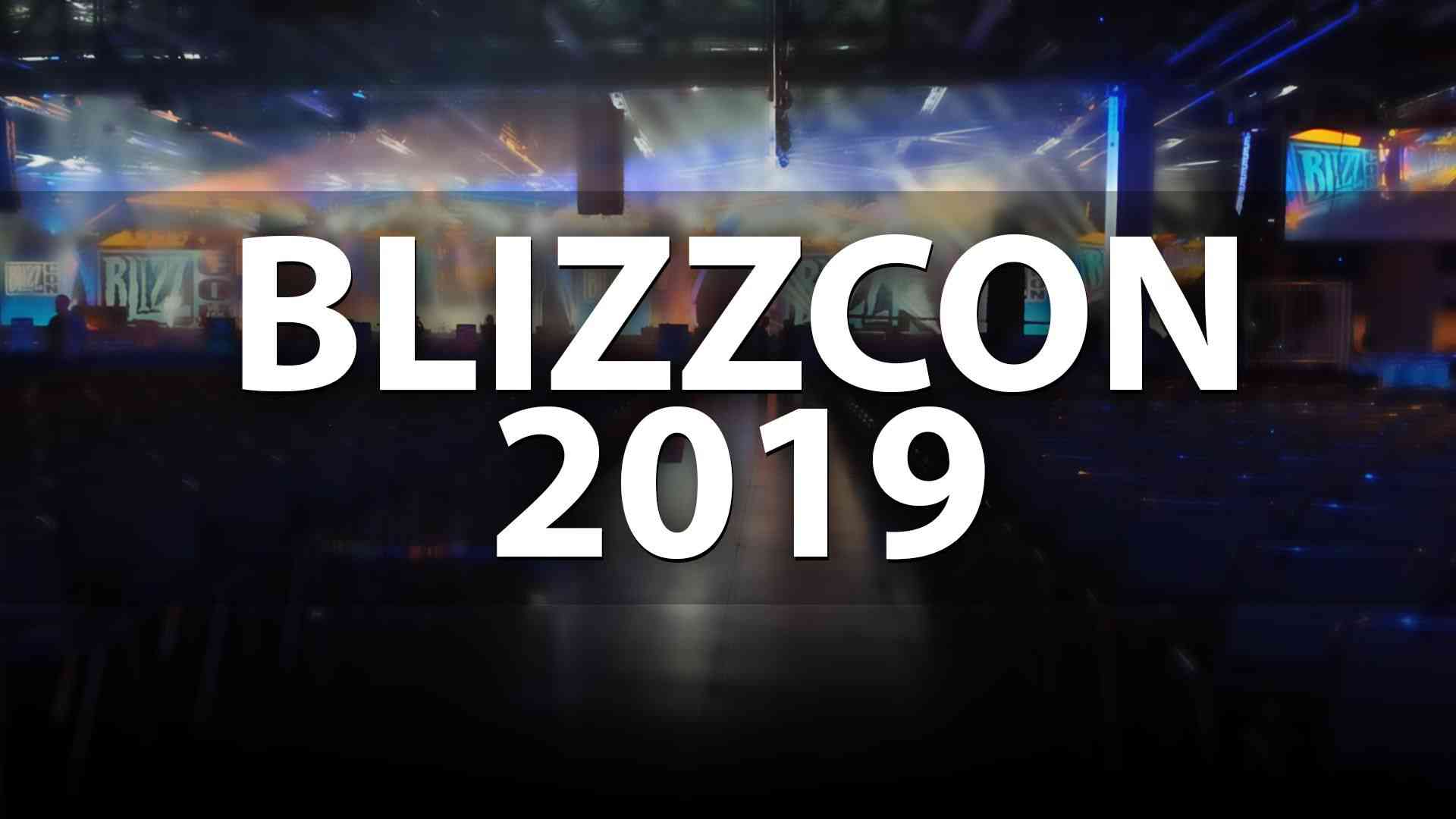 Blizzcon ‘Virtual Tickets’ will be a thing again this year