When we compare Xbox Series X with PS5 “The power difference between the two platforms is not that important,” Says 3D Realms

According to the game developer 3D Realms, developers of the widely known game series Duke Nukem, there will not be much of a difference between both consoles when it comes to multiplatform games. Gamingbolt went to an interview for the upcoming game Graven. And they got some satisfying answers from that interview

“The power advantage of the Series X will only really matter in very high-end AAA games,” the developers said. “But again, it remains to be seen. The power difference between the two platforms is not that important. How competently developers (especially AAA developers), put their games together, will dictate how much power they can get out of the new systems.” Says the developers. 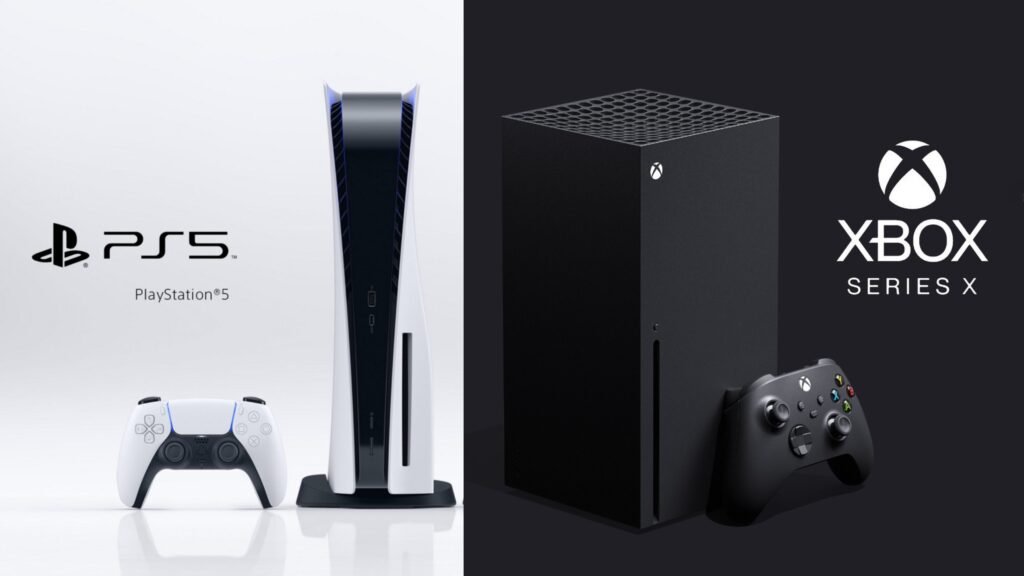 So with these words, we can actually tell that we will see a difference only in the exclusive games. So when it comes to multiplatform games, there will be almost no difference between the Xbox Series X and PS5. It is still early to say who wins this era’s console wars. But we can clearly say that exclusive games will play a very important role in that. Guess the console owners will tell which console will be better when both of them come out. 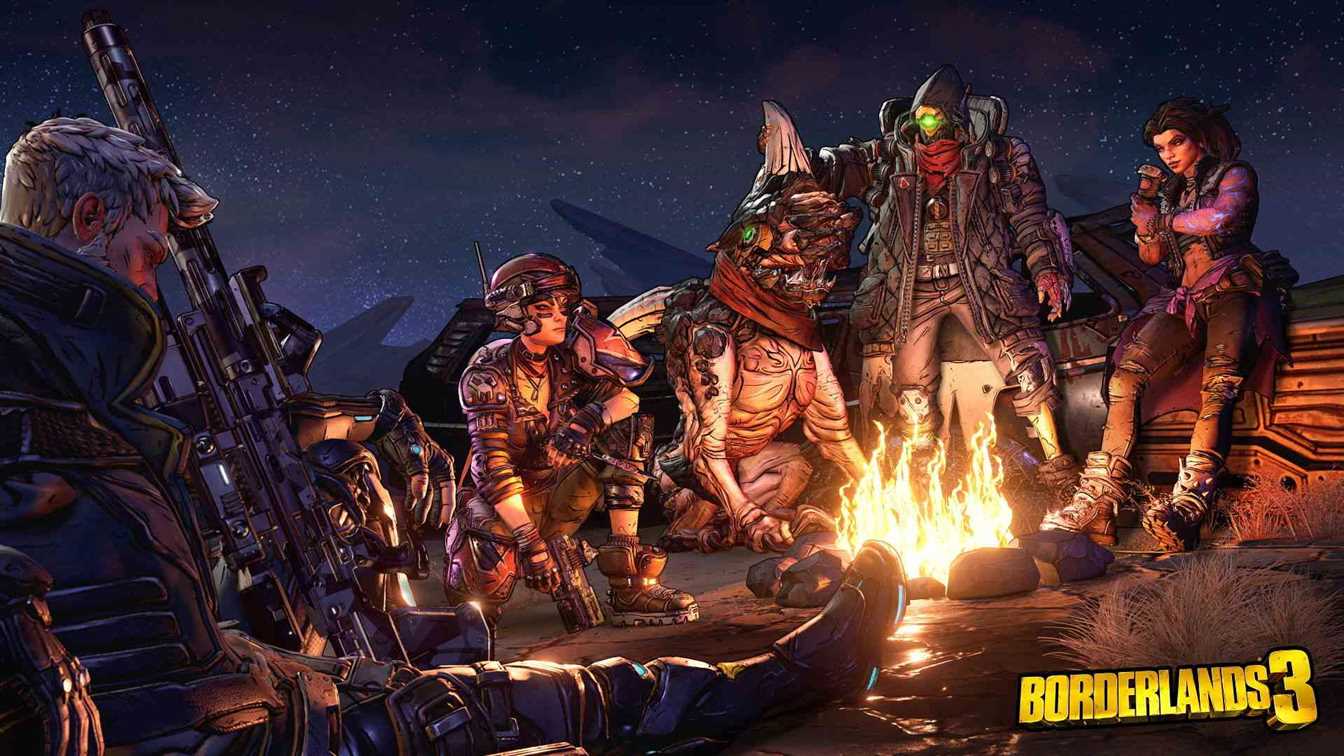 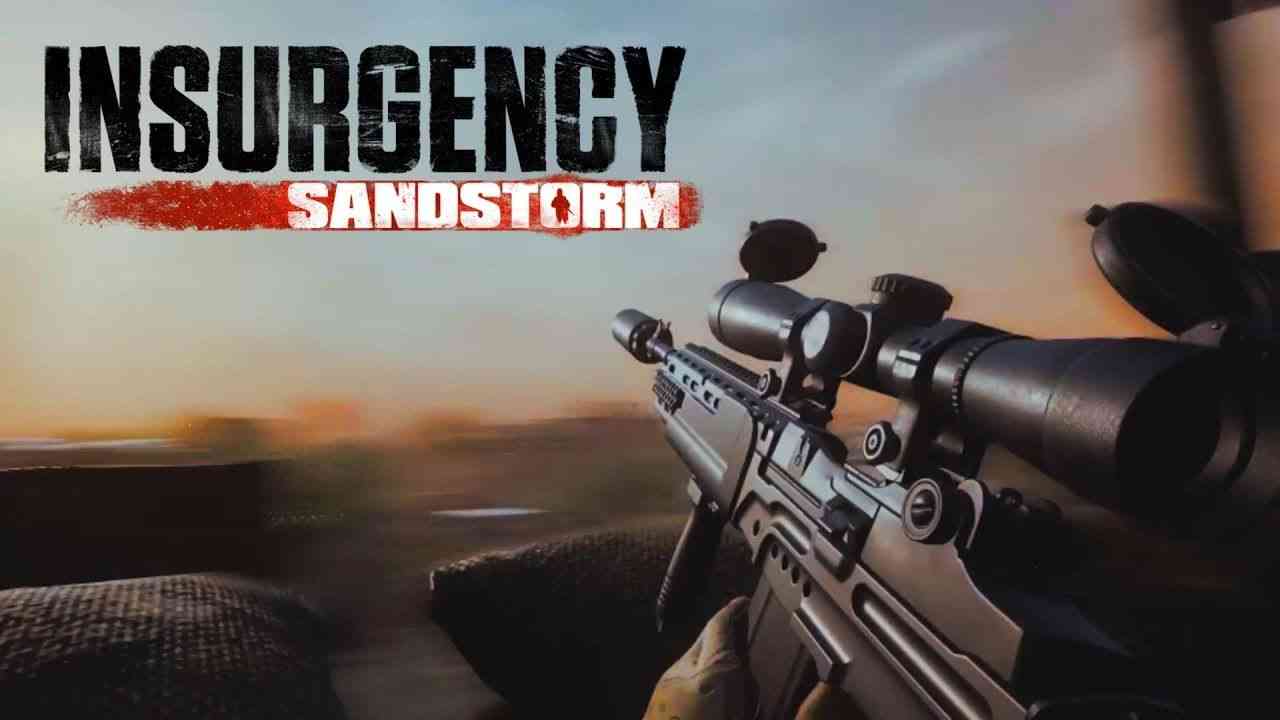 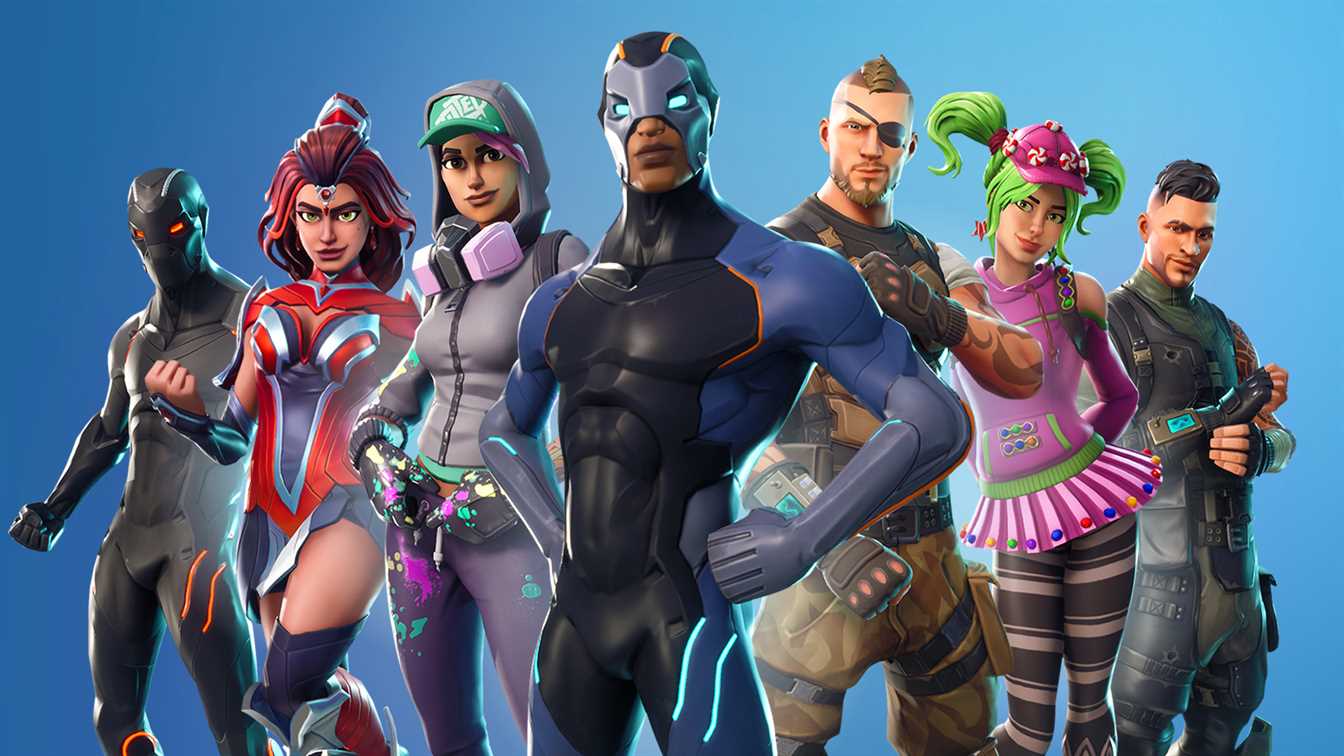 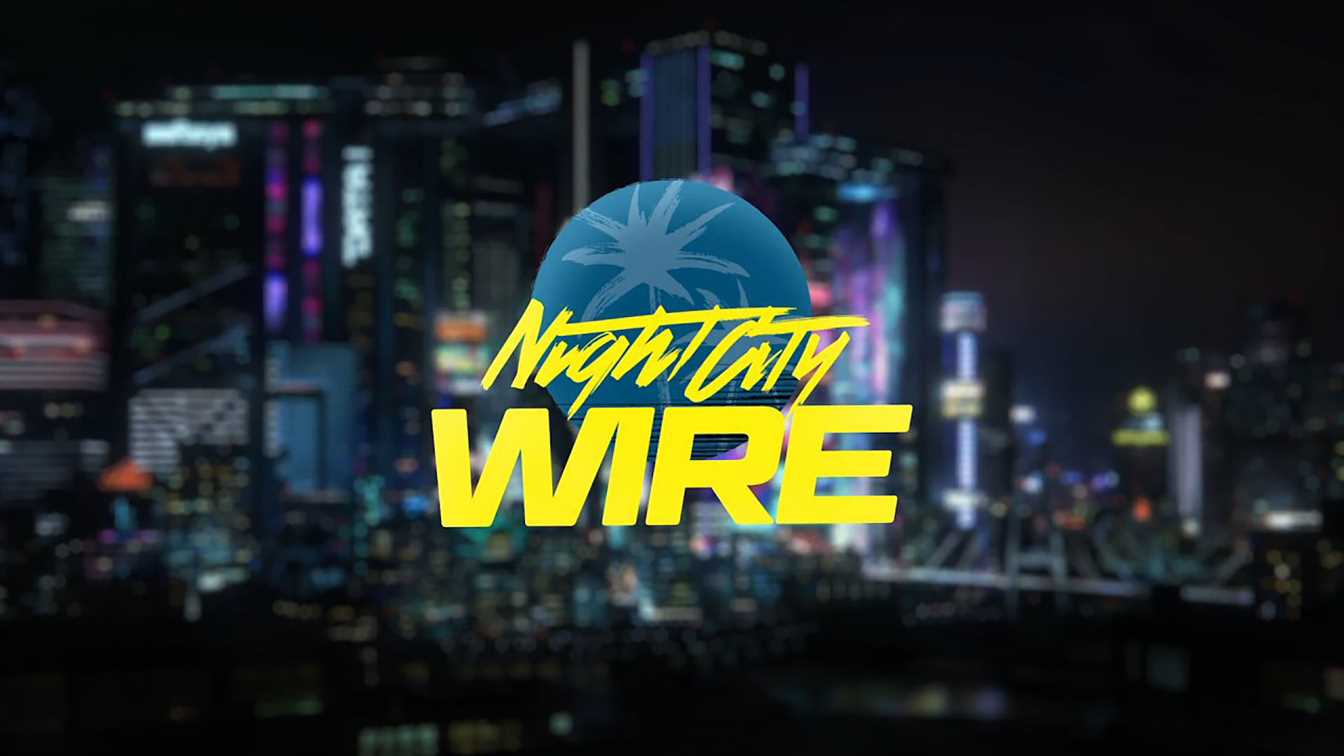