Advertisements and hypes created around games became a major part of the gaming industry but sometimes this anticipation can end up in disappointment both for companies and gamer community. When everything looked promising, sometimes launch of the games could ruin the good vibes and reveal undone projects. In this article, we are going to take a look at these games that couldn’t live up to the hype they created and disappointed gamer community. Let’s check the 7 Most Anticipated But Disappointing Games

If the hype train has a locomotive that pulls it, it would be Destiny indeed. The game had the publicity and advertisements like no other game had before. And by all means, Bungie’s looter shooter game Destiny was not a bad game at all. But repetitiveness of the game, lack of content and a crazy amount of hype created before the release dragged the game down. After ‘’The Taken King’’ DLC, Destiny reached to its potential in some sense, but the launch of Destiny will be remembered as one of the disappointing moments of the gaming history. 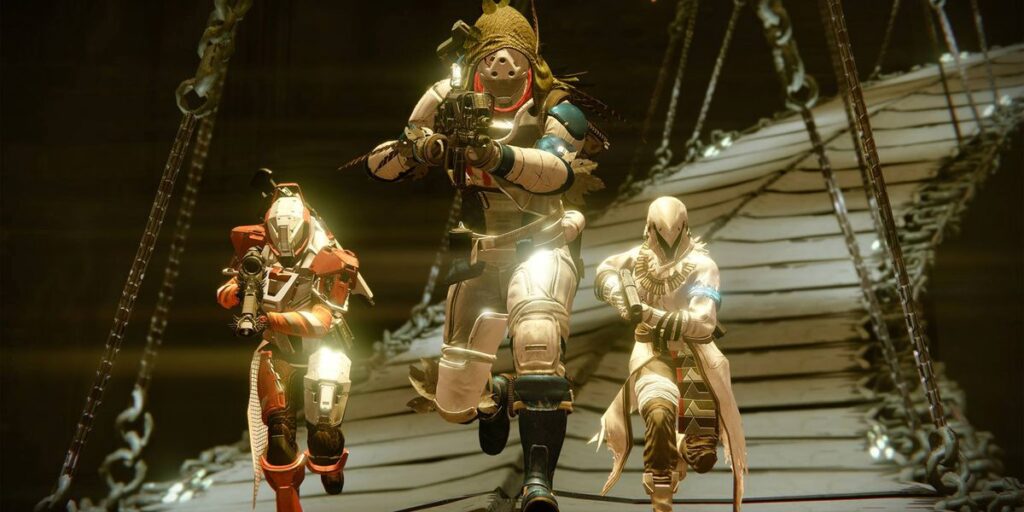 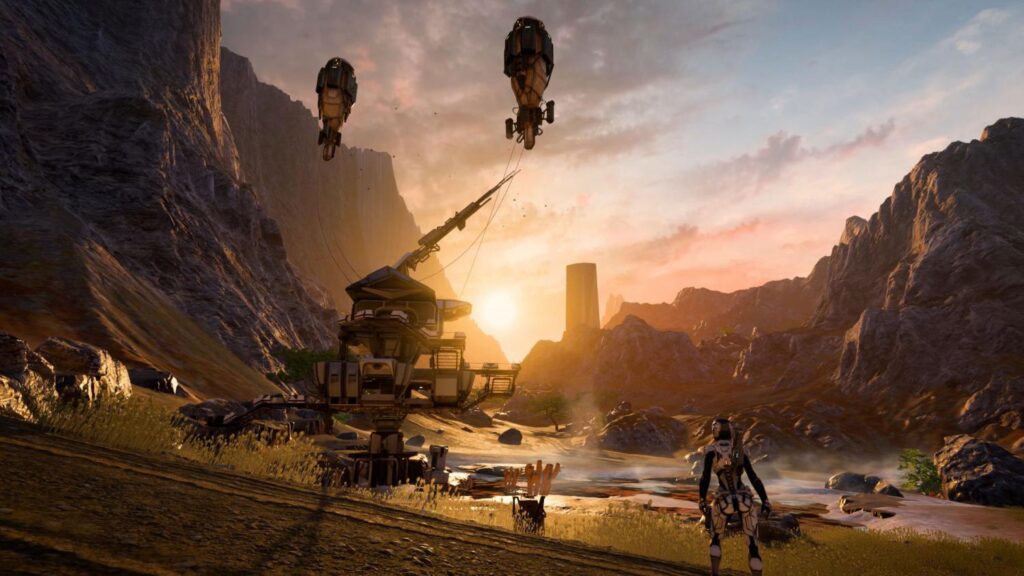 When No Man’s Sky announced and the project presented in various conferences, expectations reached to the peak point. The first image of the game was delivering a vast and infinite number of worlds full of unique creatures and life forms to be explored. Yet, the final product was something completely different from it. The boring farming sessions, purposeless gameplay and absence of a concrete story got bad reactions from gamers. The developer company Hello Games keeps adding additional things with new updates. However, nothing changes the fact that No Man’s Sky was one of the biggest game flops of the 21st century. 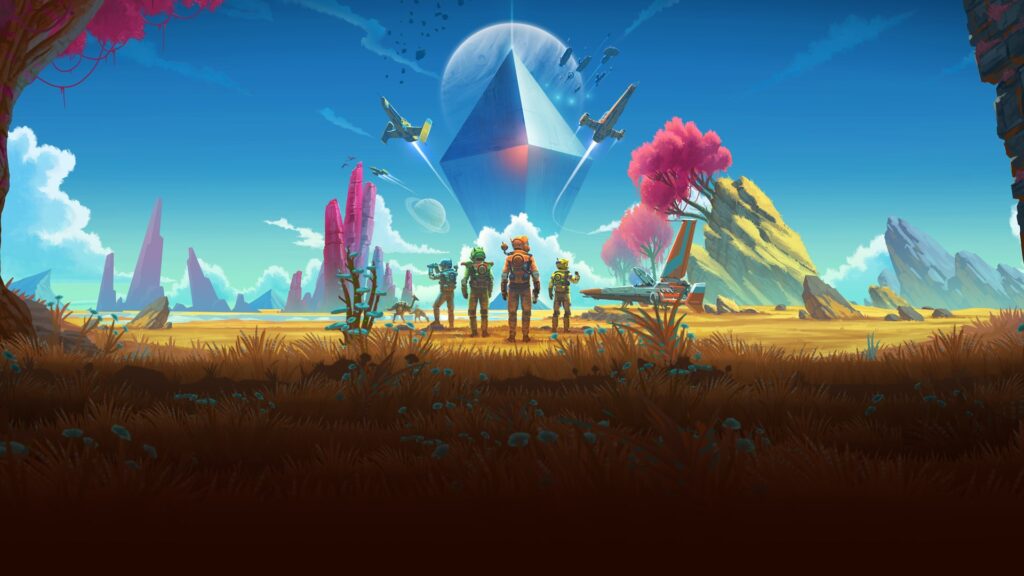 Bioware’s recession which started with Mass Effect Andromeda also reflected its online shooter game Anthem. More than six years of the development process and massive hype built for the game could not meet with the expectation of gamers. Purposeless content, visual and technical bugs and lack of originality caused Anthem to be one of the Bioware’s biggest failures. Let’s see if the producer company can improve the original game and turn it into a decent one. 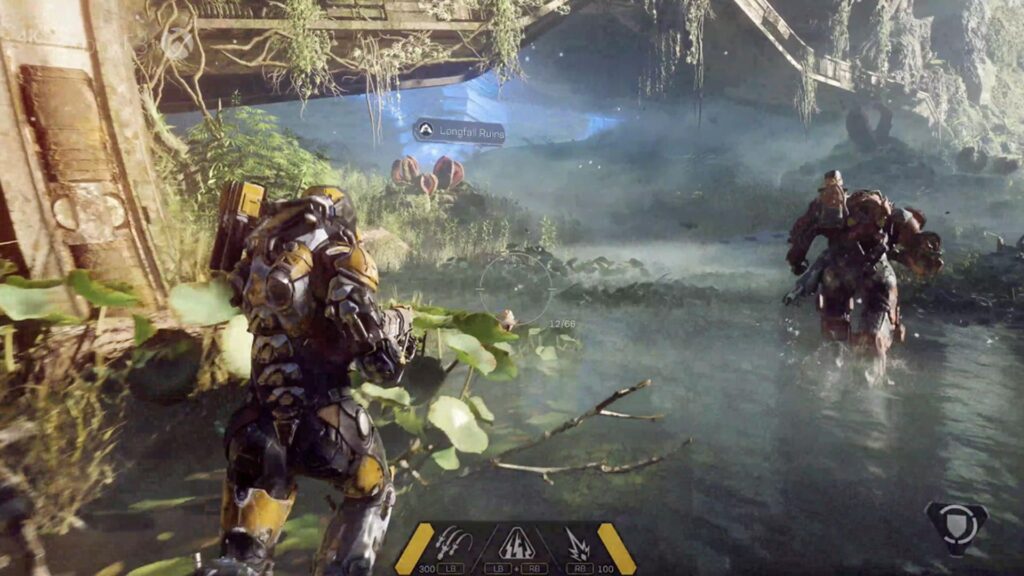 The previous games of Fallout series were nice journeys for us and put the limit higher for Fallout 76. Yet, Fallout 76 ended up as a colossal failure with its shallow story-line, no human NPC policy and lack of identity. It was clearly far from being a Fallout game in the first hand. Bethesda, the creator of many successful games like The Elder Scrolls series, Prey and Dishonored, is trying to keep Fallout 76 alive with patches and updates. But it seems unlikely that the company can manage it and clean this mess. 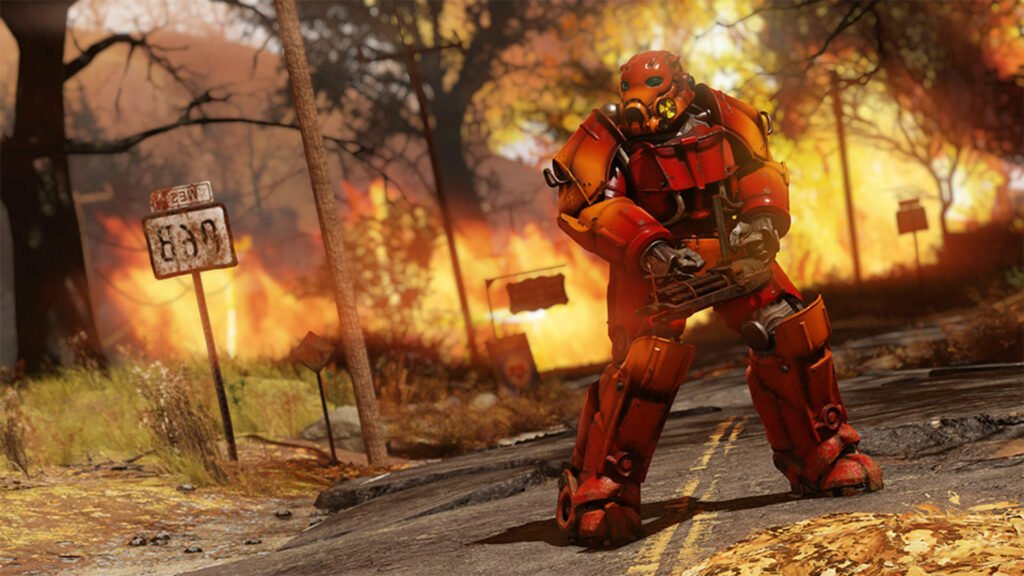 The looter shooter game The Division was the same story happening again like Destiny. Ubisoft’s publicity for the game was intense and everyone was expecting something like a breakthrough for online shooter games. Yet again, the lack of end-game content, multiple bugs and visual downgrade over its presentation trailers were enough to annoy gamers. The Division 2, which released just a few days ago, shows us how Ubisoft took some lessons from the first game with an improved version. However, the players will remember the first game as one of the most anticipated yet disappointing games. 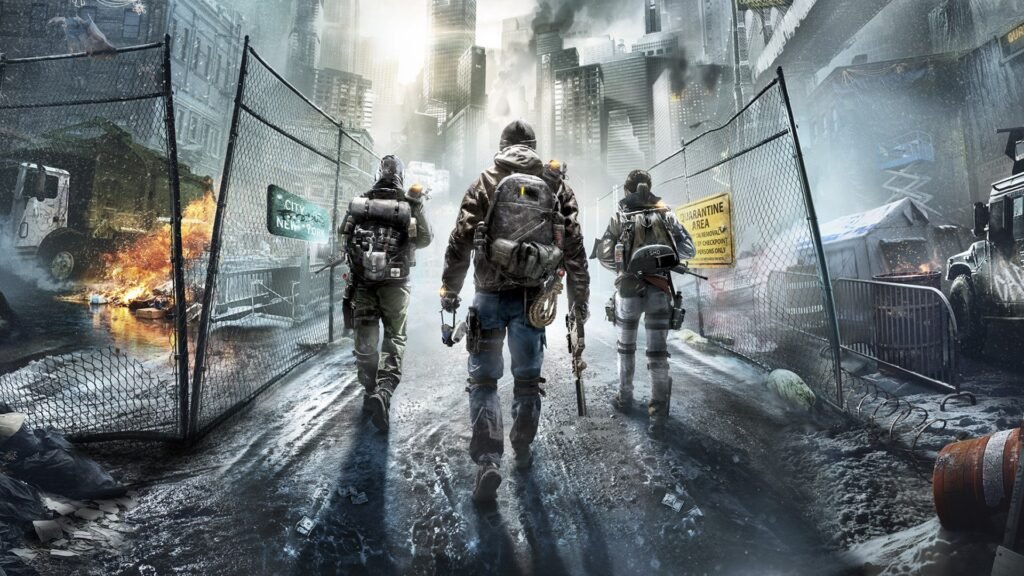 Playstation 4 exclusive game The Order: 1886 considered as the first glimpse of next-generation with its decent light effects and exceptional graphics for PS4 era. Ready at Dawn and Sony Santa Monica clearly produced a nice-looking game. But there was roughly nothing else valuable and made the game worth to play. Plus, the short length of the game was enabling players to finish it almost in one day. In the end, The Order: 1886 could not live up to high expectations and made it to our list. 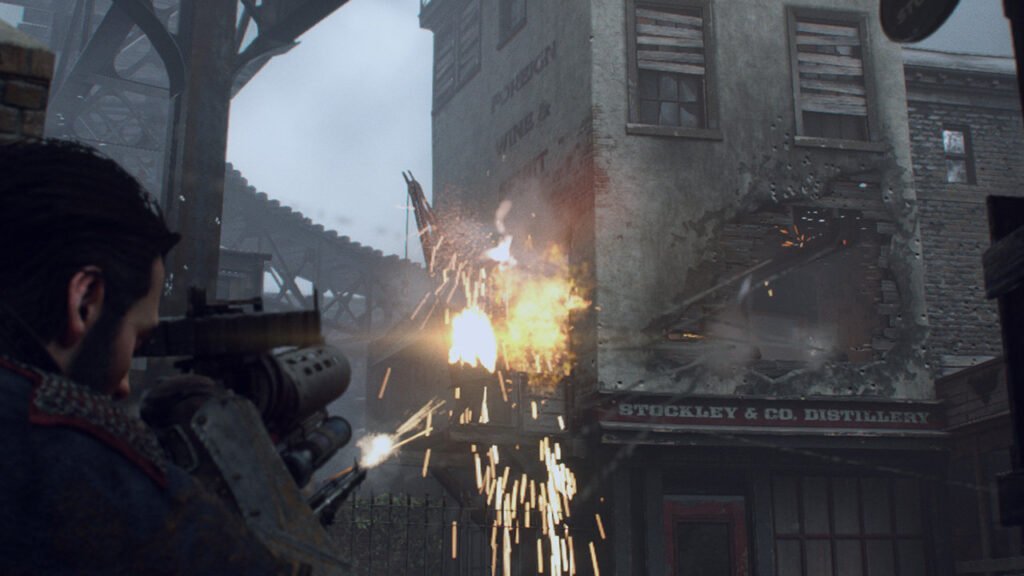 So here is our 7 Most anticipated but disappointing games list. Do you have any suggestions that can go into this list? If yes, please write in the comments. You can also check our best Need for Speed games article. Stay tuned, enjoy. 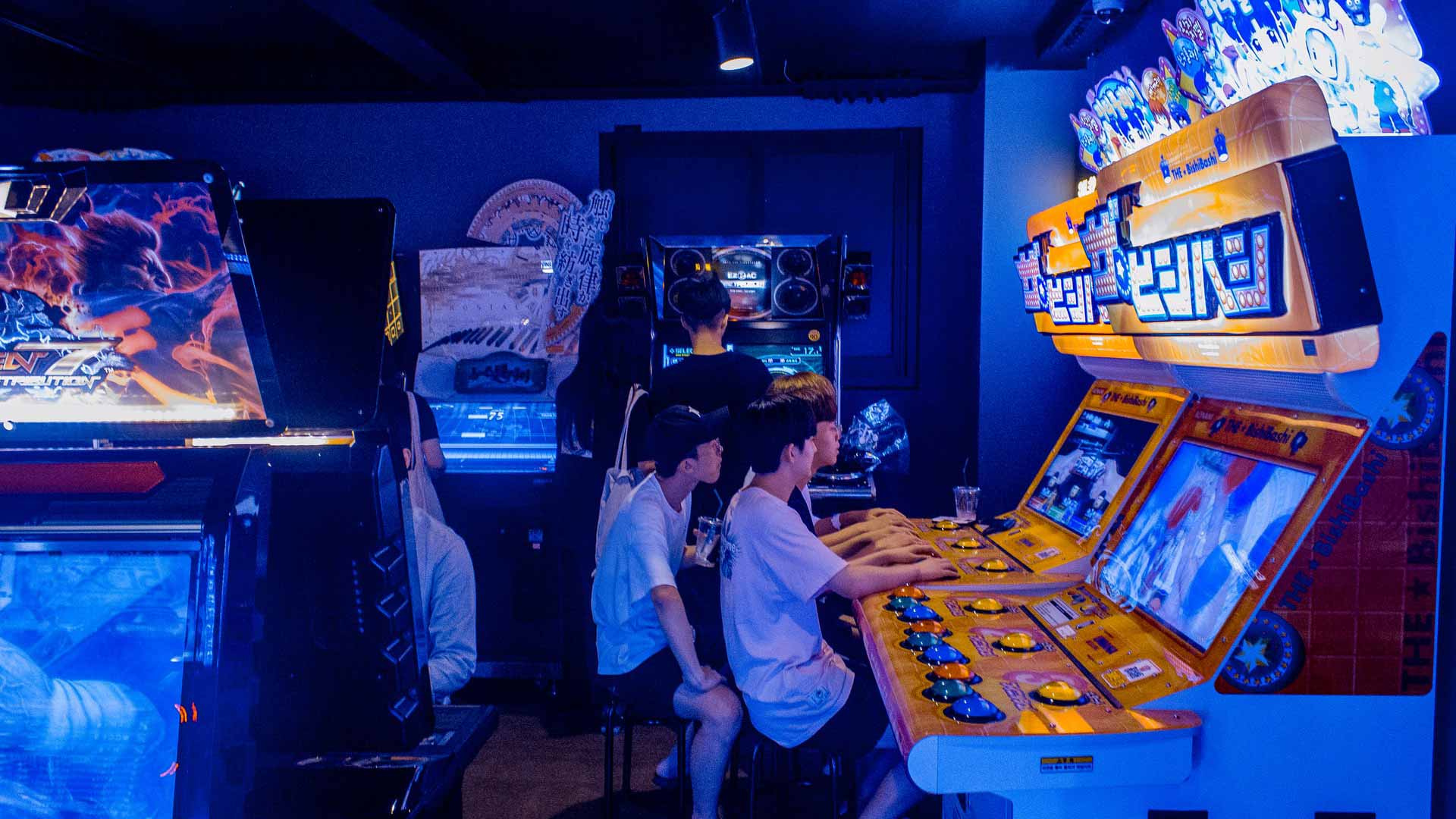 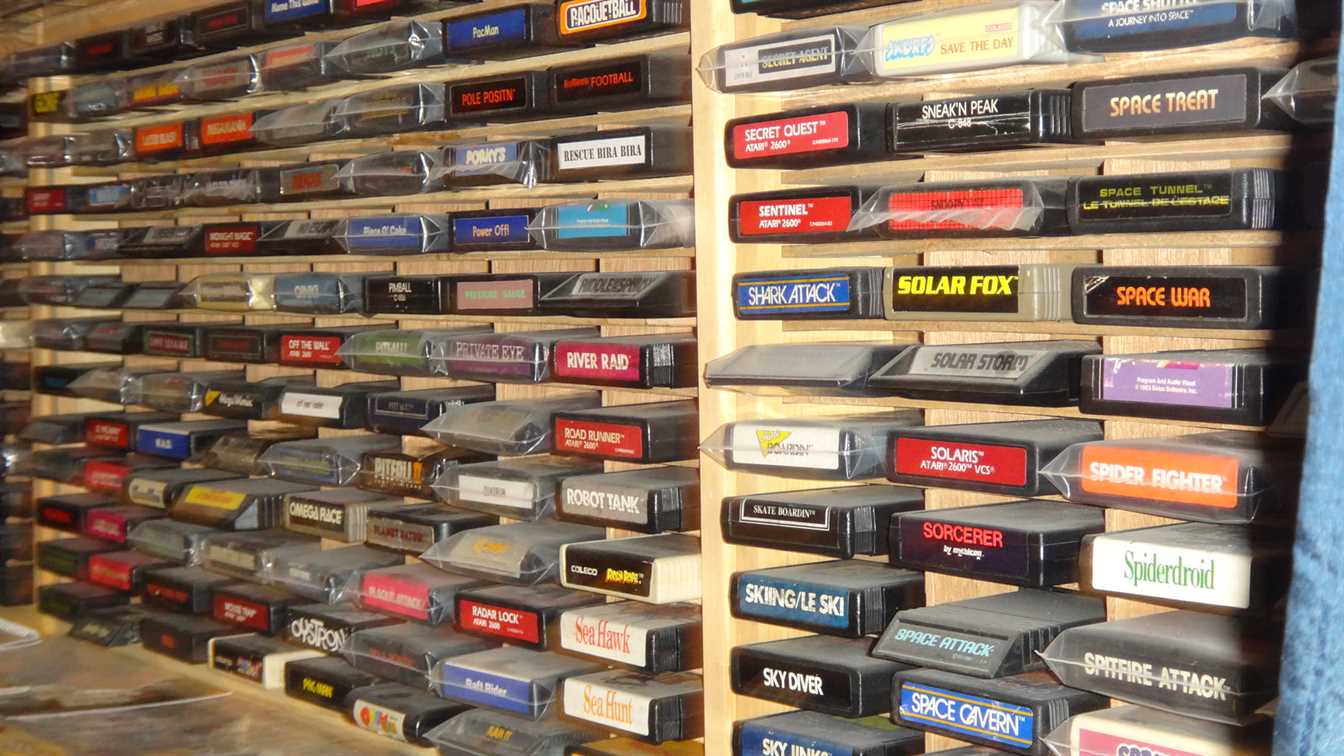 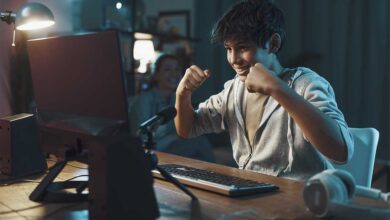 4 Most Trendy Online Game Genres To Try Out 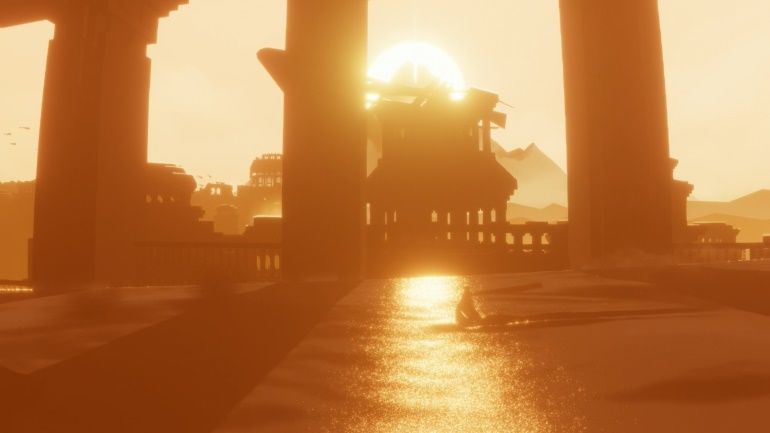