Focus Home Interactive has released second episode of A Plague Tale: Innocence the webseries. The second episode takes you through the darkest hours of history.

Asobo Studio invites you once more to discover the creative process behind their upcoming game, A Plague Tale: Innocence. With this webseries, Focus Home Interactive highlights the work of this incredible French team, the second episode, Dark Ages, is available now.

After a first episode which mainly focused on the young sibling protagonists Amicia and Hugo, Episode 2: Dark Ages takes us to the Middle Ages. Discover the process that went into forging a grounded, realistic world, set in one of the darkest hours of human history.

The creative team at Asobo explains their inspiration for the world they built – from visiting real French villages whose layouts, streets and buildings find their roots in medieval times, to taking cues from famous painters to craft the game’s naturalistic lighting. The carefully crafted world serves to enrich the story and the characters, and contributes to creating this moving, emotional experience. 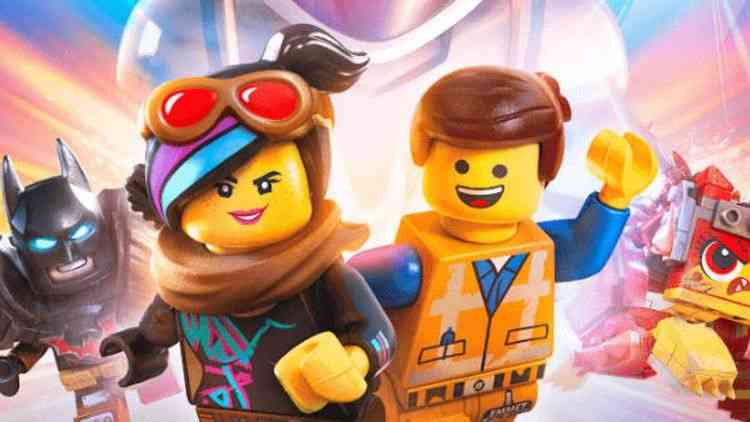 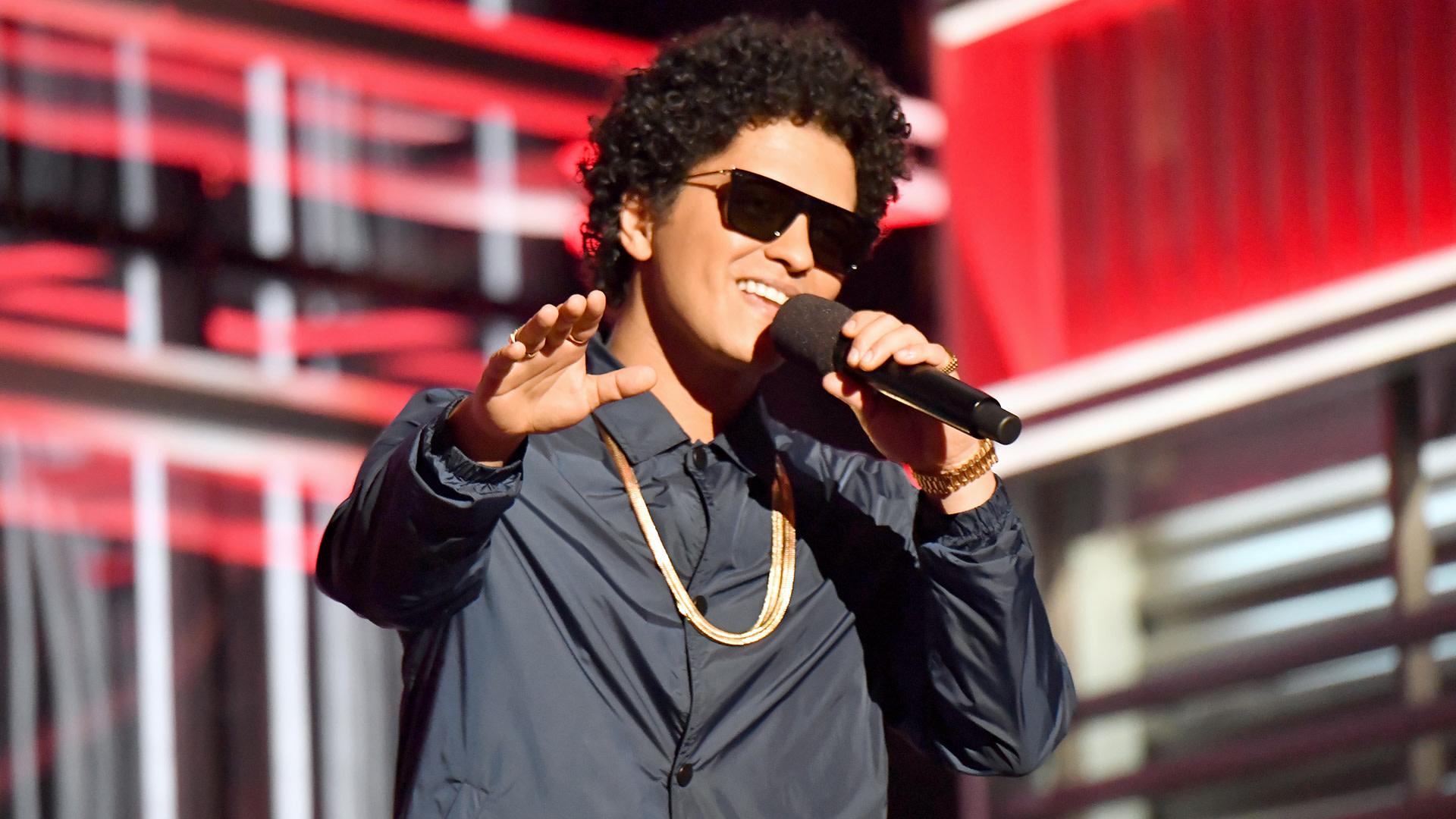 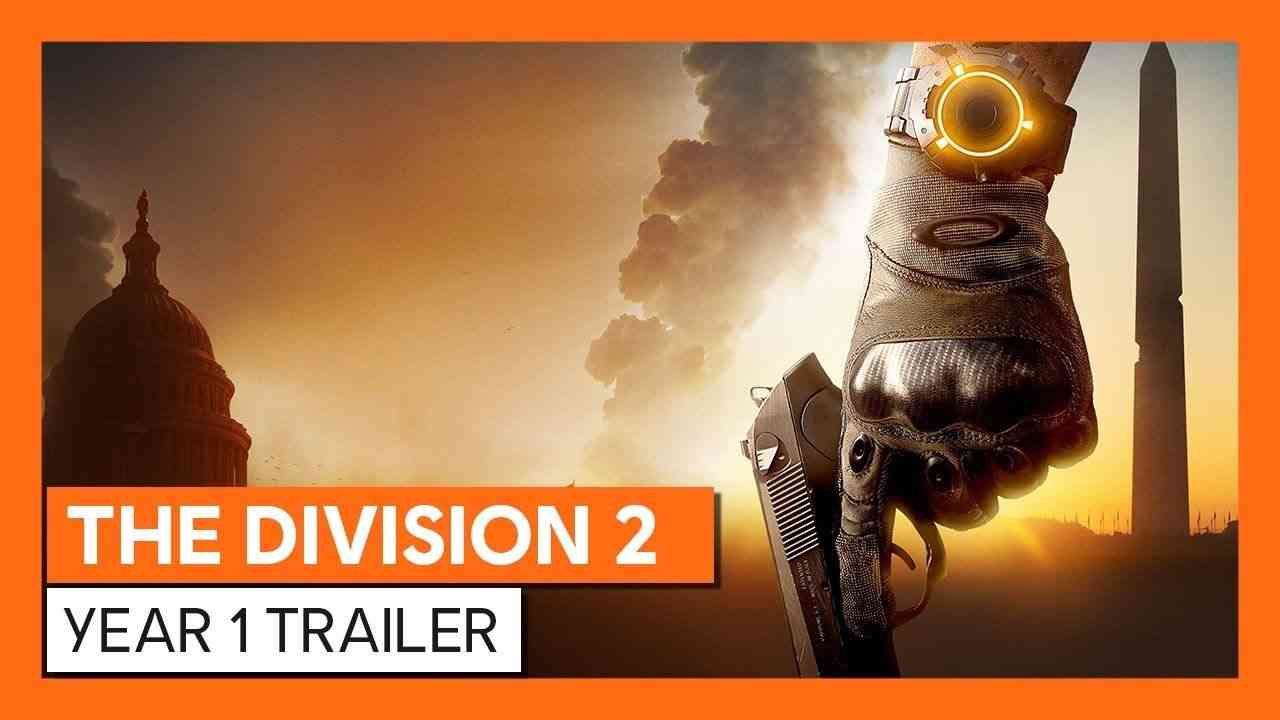