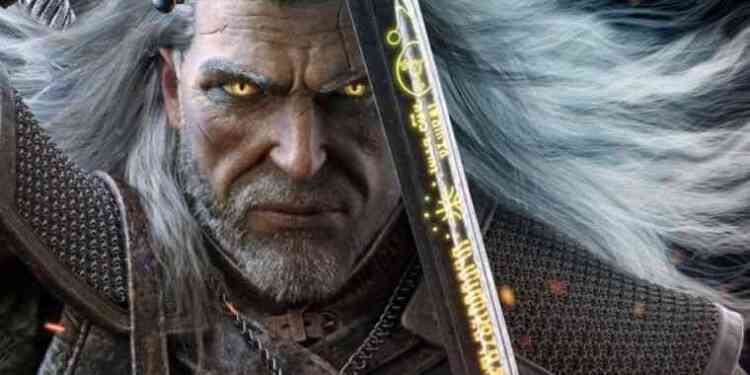 At least, some of them are not happy about the situation.

With the Witcher trilogy, Geralt has made a big fan base of himself, becoming one of the most beloved characters in the world of video games especially after the third game. Geralt was added to Soul Calibur 6 as a guest fighter. Now, Geralt of Rivia is being added to Monster Hunter World. Combining The Witcher 3 and Monster Hunter World with the expansion pack named Iceborne, Capcom will once again lock Monster Hunter fans to the screens. But there is another group of players who are uncomfortable with the addition of Geralt to games distributed by Capcom. Players think that Capcom only used Geralt to sell their games, and this would damage the prestige of The Witcher.

In the autumn of 2019, the Iceborne expansion pack will add new monsters, new missions, new locations and continue the story of Monster Hunter World. Monster Hunter World, which is able to sell 10 million copies exactly, has been voted the best role-playing game of this year.

On the other hand, the role of Geralt in the game is not clear yet. Let's see how the famous character will guide us in the game. So do you think so? Does it bother you that Geralt is added to Capcom games?