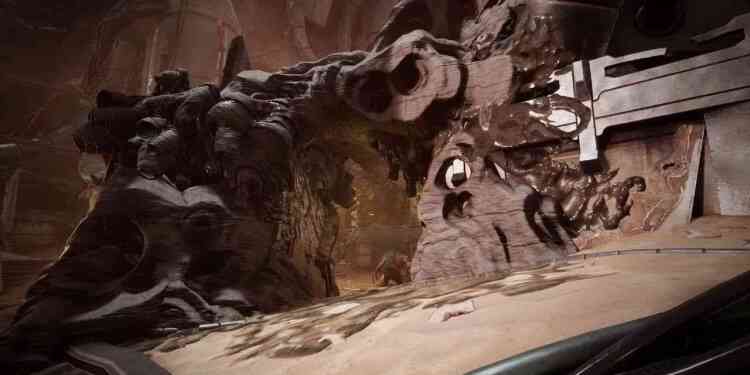 Deeper Look at Wastelands of Rhom

Remnant: From the Ashes, the thrilling third-person survival-action shooter where up to three allies hunt down dangerous foes across ever-changing hostile worlds, is offering a sneak-peak at one of the dangerous alien environments that players will explore: the windswept wastelands of Rhom.

From the lonely desert dunes, to the dark canyon crevices, Rhom contains echoes of a once great civilization. Whatever hospitality there once was in these cities has been reduced to a steel graveyard of the twisted and hollowed buildings, full of dangerous beings not of our world, but have gained an appreciation for the taste of our flesh.

Players that want to jump into Remnant: From the Ashes early can pre-order the game now on Xbox One, PlayStation®4, Arc and Steam for guaranteed VIP Preview Access ahead of the game’s launch on August 20.