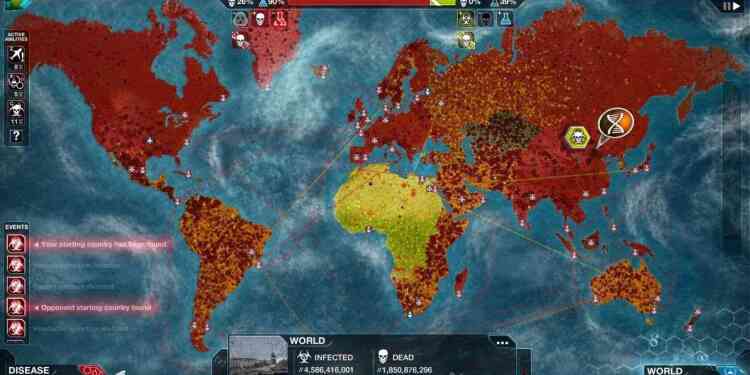 The Chinese Government Removes Plague Inc. from the App Store! The game was said to violate Chinese law. Ndemic Creations' statement in this article.

China, which is the zero point of the world-wide coronavirus epidemic, increases the level of prevention in the real and virtual world. Plague Inc., which has peaked sales with its coronavirus, was removed from China’s App Store with a sudden decision the other day. Following this flash decision, a statement came from the producer Ndemic Creations.

The company said it was sorry for the Chinese players. It stated that the game was removed from the App Store on the grounds that “it contains illegal content” by the China Central Cyber? Affairs Commission Office. Explaining that things are breaking new ground, the company added that they do not know whether this prohibition has yet originated from the coronavirus.

The country has officially removed Plague Inc. from the Chinese iOS App Store, according to developer Ndemic Creations. “We’ve just been informed that Plague Inc. ‘includes content that is illegal in China as determined by the Cyberspace Administration of China’ and has been removed from the China App Store,” Ndemic Creations said in a blog post. “The situation is completely out of our control,” they added. 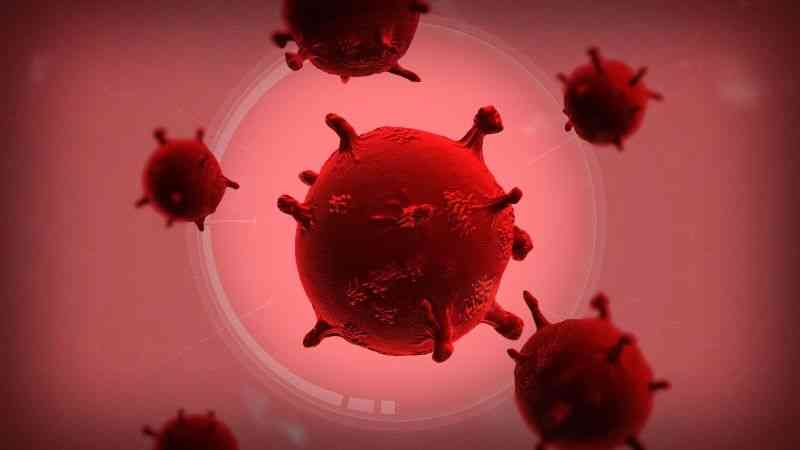 The producer team stressed that the Ndemic team and Plague Inc. are working together with all officials and supporting global health organizations. They also stated that support for versions of the game outside of China is continuing.

What’s the statement of Ndemic Creations?

They made a statement as;

“We have some very sad news to share with our China-based players. We’ve just been informed that Plague Inc. “includes content that is illegal in China as determined by the Cyberspace Administration of China” and has been removed from the China App Store. This situation is completely out of our control. Plague Inc. is a huge critical and commercial success. Eight years old and with over 130 million players, it’s the #1 strategy/simulation game worldwide and has been the most popular paid game in China for many years. Plague Inc. stands out as an intelligent and sophisticated simulation that encourages players to think and learn more about serious public health issues. We have a huge amount of respect for our Chinese players and are devastated that they are no longer able to access and play Plague Inc.

It’s not clear to us if this removal is linked to the ongoing coronavirus outbreak that China is facing. However, Plague Inc.’s educational importance has been repeatedly recognized by organizations like the CDC and we are currently working with major global health organizations to determine how we can best support their efforts to contain and control COVID-19.

We are working very hard to try and find a way to get the game back in the hands of Chinese players – we don’t want to give up on you – however, as a tiny independent game studio in the UK, the odds are stacked against us. Our immediate priority is to try and make contact with the Cyberspace Administration of China to understand their concerns and work with them to find a resolution.

Nothing is changing outside of mainland China: we will continue to support and update both Plague Inc. and our newest game Rebel Inc. on all platforms whilst also working hard to try and find a way to bring Plague Inc. back to players in China.”

The reason why Plague Inc. has been frequently discussed recently is certain. But the effect of the coronavirus outbreak is only available from Plague Inc. is not limited to.