The creator of Metal Gear series, Hideo Kojima left Konami after Metal Gear Solid V: Phantom Pain‘s release. Then he founded Kojima Productions and start to develop his new game Death Stranding. We saw trailer of the game recent years, but still doesn’t know what it will look like. But it seems Death Stranding will impress the gamers.

Guerilla Games has been impressed with Death Stranding

Director of Horizon: Zero Dawn, Mathijs de Jonge stated that what he saw left him “speechless”. Other member of Guerilla Games also stated that the game demonstration was amazing.

Very impressive what we saw today, left me speechless… https://t.co/BQSvNYA4Zx 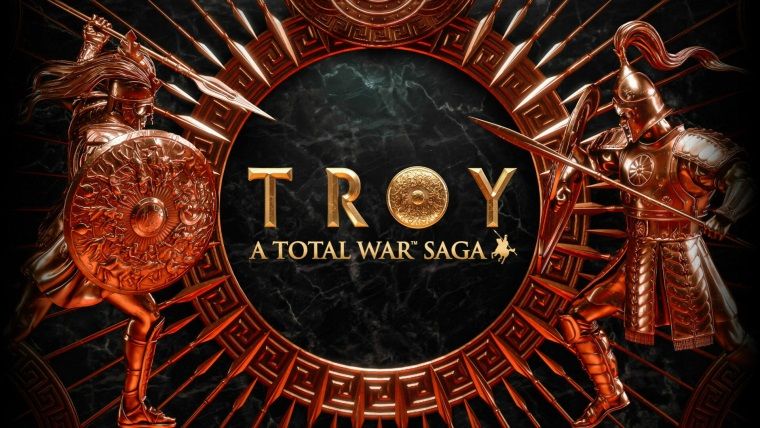 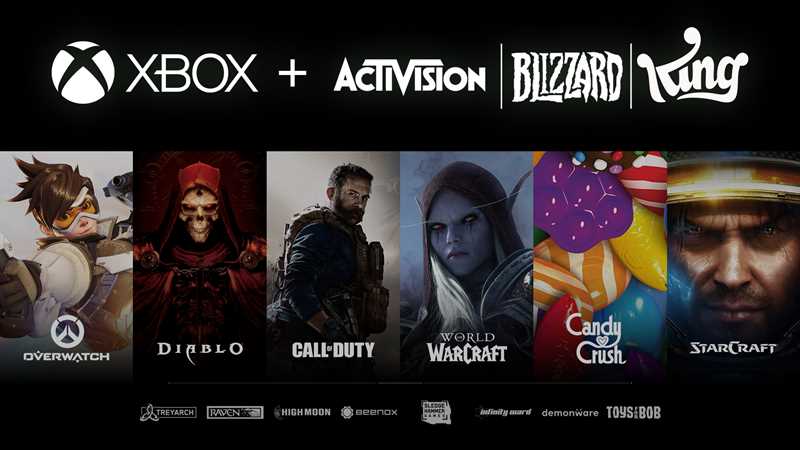 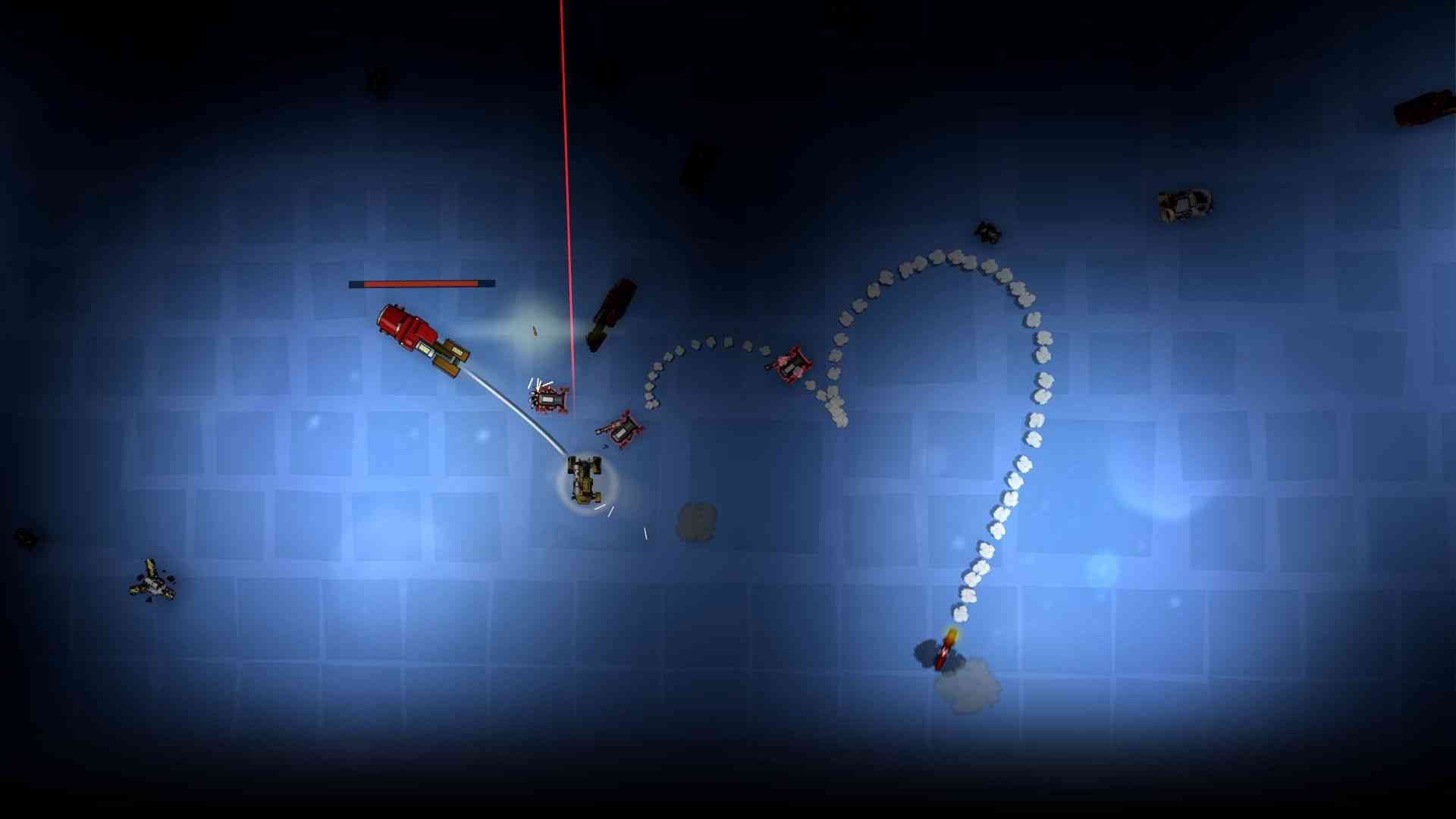 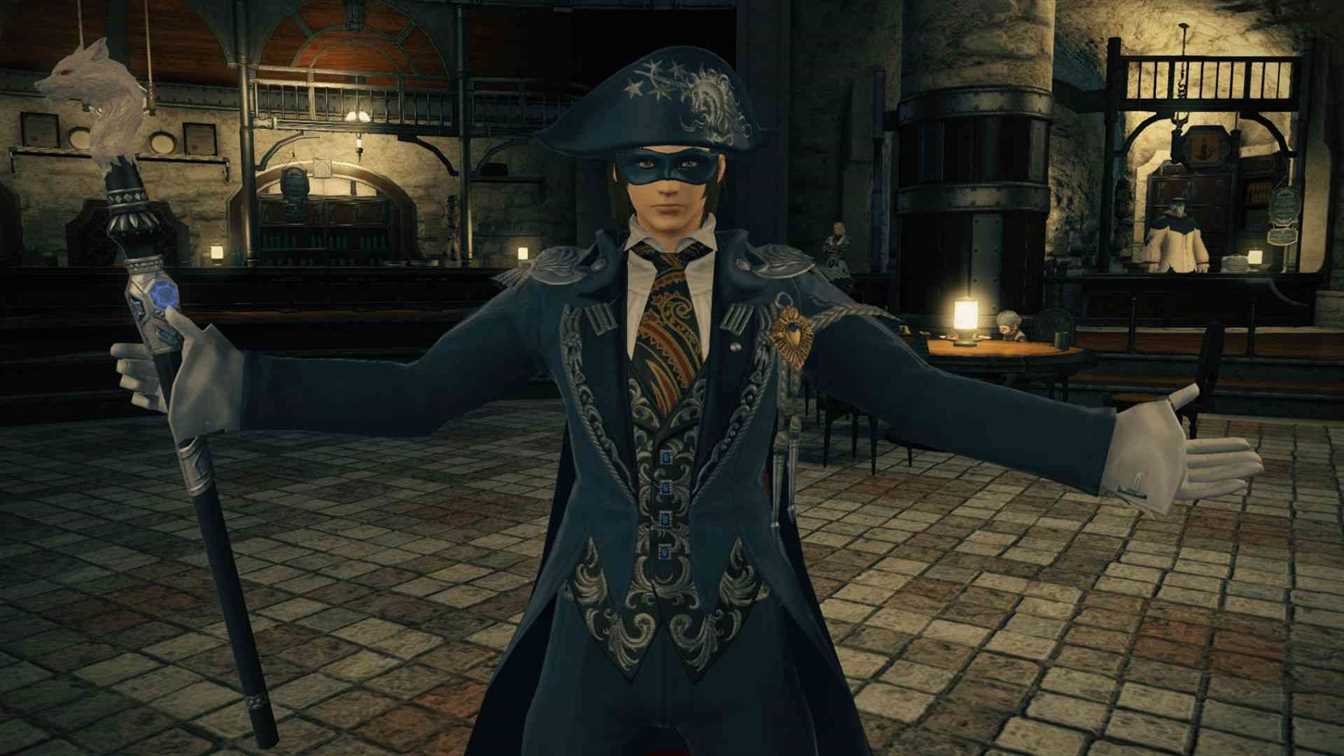 Blue Mage will be available today in Final Fantasy XIV