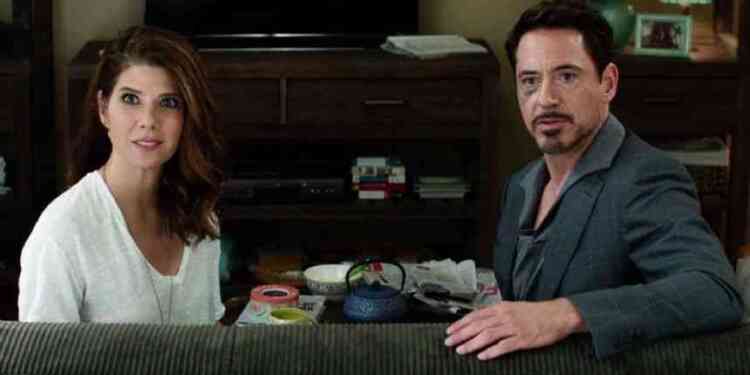 Did you know that Tony Stark actually replaced Uncle Ben?

Did you know that Tony Stark actually replaced Uncle Ben? In Spider-Man: Homecoming, one of the most popular movies of 2017, there was no single scene about Uncle Ben. If I remember right, there is not even a mention in the movie about him. It is not wrong to say that Peter Parker sees Tony Stark as his “Uncle Ben” from the very beginning. Whether it’s the Captain America: Civil War or Spider-Man movies, there’s always an instant connection between them.

In Reddit, a user named Masterdebator88 has come up with a very interesting theory. According to this theory, the only reason we didn’t see the smallest scene about Uncle Ben in the Spider-Man: Homecoming movie was the fact that Tony Stark fills this gap. Almost all movies in Spider-Man, Tony Stark mentors Peter. As you may remember in Infinity War, Spider-Man died (we guess, we guess not) in Tony Stark’s arms. So if Peter Parker gets in trouble at some point in Avengers: Endgame, Tony will save Peter Parker without a doubt. Thus, the story of Iron Man would come to an end in a beautiful way. And Peter Parker would experience the situation about Uncle Ben.

This kind of thing would not surprise anyone in Avengers: Endgame. As a result, we know that Tony Stark and Peter Parker has an uncle-niece kind of relationship. If there is such a thing, it will be a very emotional final for the Avengers and Iron Man.