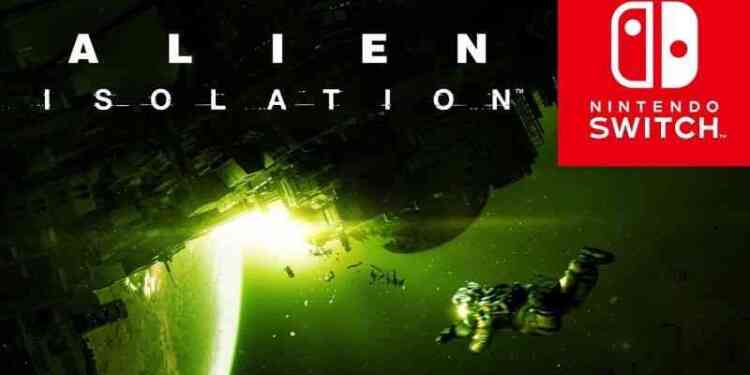 Alien: Isolation on Nintendo Switch will feature technologies such as gyroscopic aiming and HD rumble

In an original story set fifteen years after the events of the film, players take on the role of Ellen Ripley’s daughter Amanda, who seeks to discover the truth behind her mother’s disappearance. Marooned aboard the remote space station Sevastopol with a few desperate survivors, players must stay out of sight, and use their wits to survive as they are stalked by the ever-present, unstoppable Alien.

Sevastopol Station is a labyrinthine environment that contains hundreds of hidden items that provide clues to the station’s catastrophic decline. As they explore, players will crawl through air vents, scope out hiding places, scavenge for resources, and deploy tech in a life-or-death struggle to outthink the terrifying Alien, whose unpredictable, dynamic behaviour evolves after each encounter.

Alien: Isolation on Nintendo Switch will feature technologies such as gyroscopic aiming and HD rumble to immerse players in its terrifying world wherever they play.