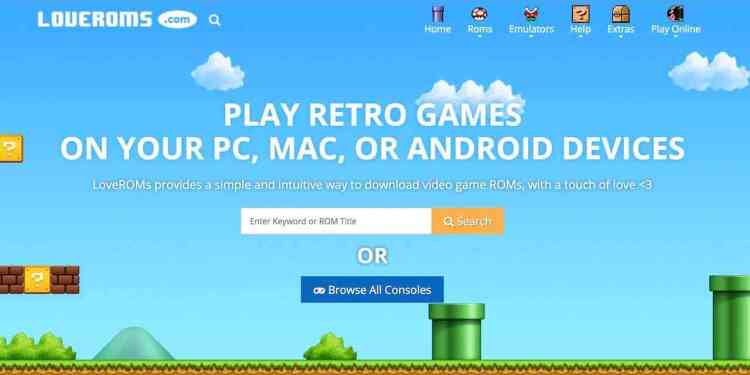 We already know that Nintendo is really sensitive about piracy and legal matters. They suing almost everyone whoever use their games or assets without permission. But today, Nintendo closed a case which with record breaking 12 million dollars agreement.

One of the most famous Nintendo ROM sites, LoveROMS.com and LoveRETRO.com have agreed to a 12 million dollar judgment in the favor of Nintendo. The creators of these sites, a married couple, accept to pay the money to the Nintendo. Both parties requested the court to sign off on this judgment. So after the agreement, their legal battle ends before even it begins. It’s interesting to see this legal battle ends without much battle against parties, and probably, the owners of these sites will unable to pay that amount of money, so probably, behind the closed doors, the payment will be much less than 12 million dollars. But maybe, Nintendo wants to show the payment is too much, so other sites like this close their doors before Nintendo’s lawyers knock their doors.