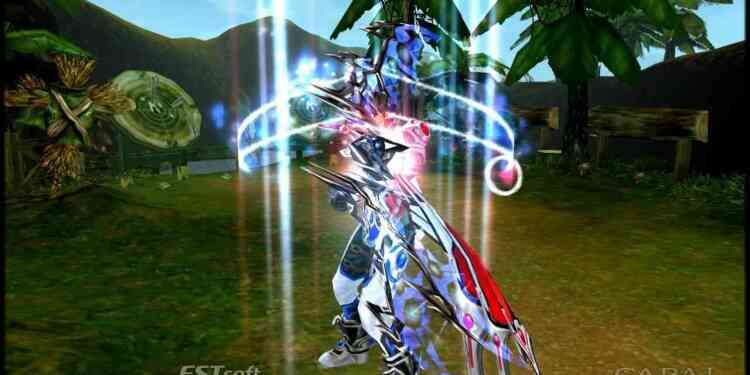 Players who have reached level 130 and above will be able to acquire their own Force Wings by completing a new original quest. The Force Wing system brings changes to the user interface and overall gameplay, improving the time-tested combat system that is unique to CABAL Online. Players will be able to customize and level up their wings to different grades, each wing giving out bonus stats, and stat-enhancing skills best suited for their preferred playstyle.

In addition to Force Wings, the new update is packed with exciting features that made CABAL Online into a modern MMO classic. Including two brand new dungeons, Pandemonium and Mirage Island, and a long-awaited new equipment grade, Demonite.

CABAL Online offers a unique twist to the Action MMO genre. With fluid combat, intricate class combo systems and fast-paced gameplay. CABAL Online has earned its place as a game that challenges the most hardened of MMO veterans, captivating players around the world as the genre-redefining Action MMO that started it all.