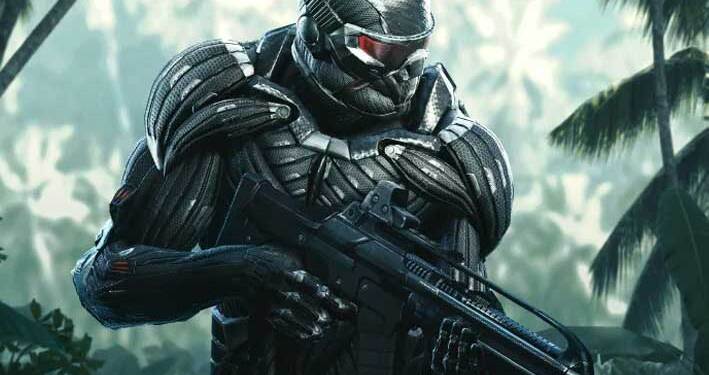 Crysis Remastered Release Date announced by Crytek. PC, Xbox One and PlayStation 4 versions will be released on September 18, 2020

In Crysis, a simple rescue operation is transformed into a new battlefield by aliens invading the North Korean island chain. Players equipped with Nanosuit can stealthily hunt enemy patrols invisibly, or power up their power and destroy enemy vehicles. Nanosuit’s speed, power, armour and concealment features offer different creative solutions for each battle, while the modular weapon system offers unprecedented variety and control to the gameplay style. Adapt your tactics and use different gear to destroy your enemies in the ever-changing huge sandbox playground.