Konami has released the Data Pack 4.0 season update for eFootball PES 2021. With this new update, it was announced that some changes were made both visually and in terms of staff. According to the team’s statement, with this update, changes were also made on the faces of 70 players in partner clubs. 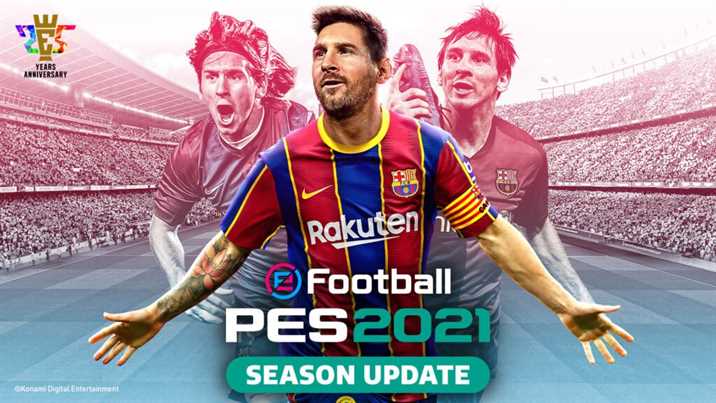 This update, which will automatically add to the game, will bring many innovations such as player faces, manager faces, new ball designs, new animations, and cinematics. It also stated that some errors that affect the game experience also worked on and these errors corrected. So, some of the innovations for PES 2021 with the update are as follows;

Also, LITE Version of The Game Out For Free

KONAMI released the LITE version of eFootball PES 2021 for free for PlayStation 4, Xbox One, and PC. The game, which can access through the application stores of the platforms, supports myclub and online game modes. KONAMI, one of the well-established names in the video game industry, announced the release of the game, a free and simpler version of eFootball PES 2021. Accessible on PlayStation 4, Xbox One, PC, the game seems to make many football fans happy. 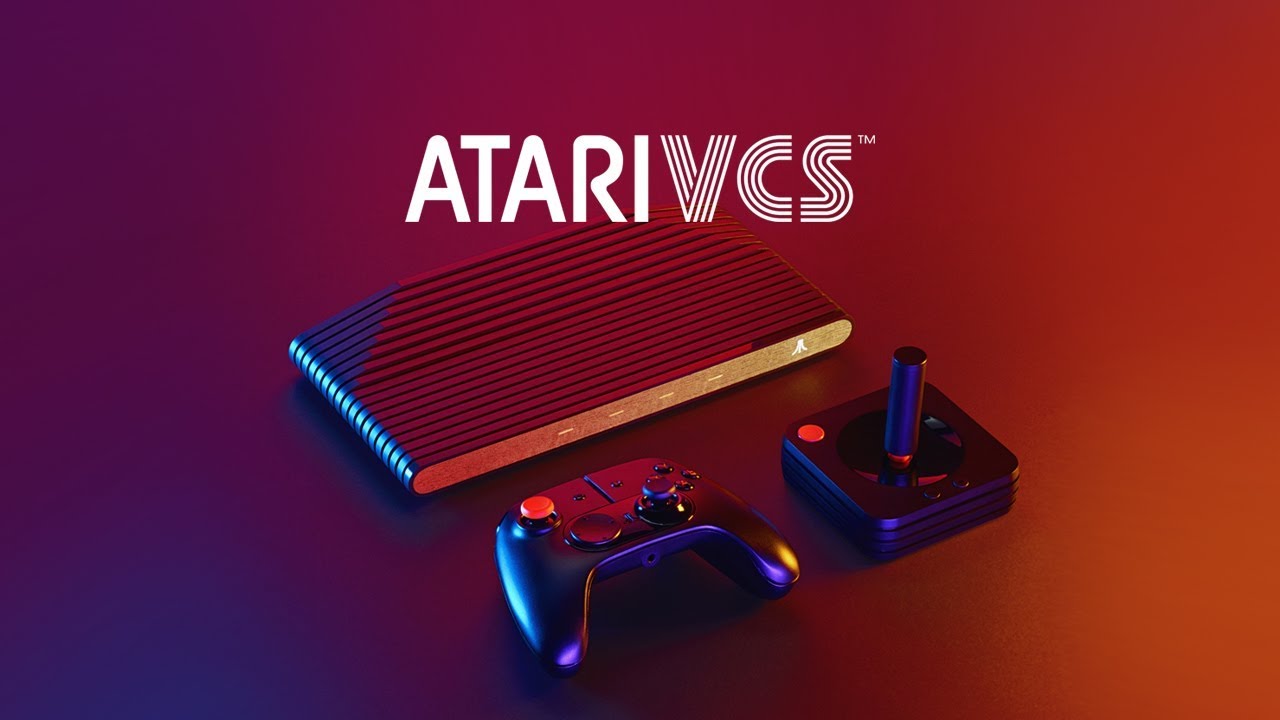 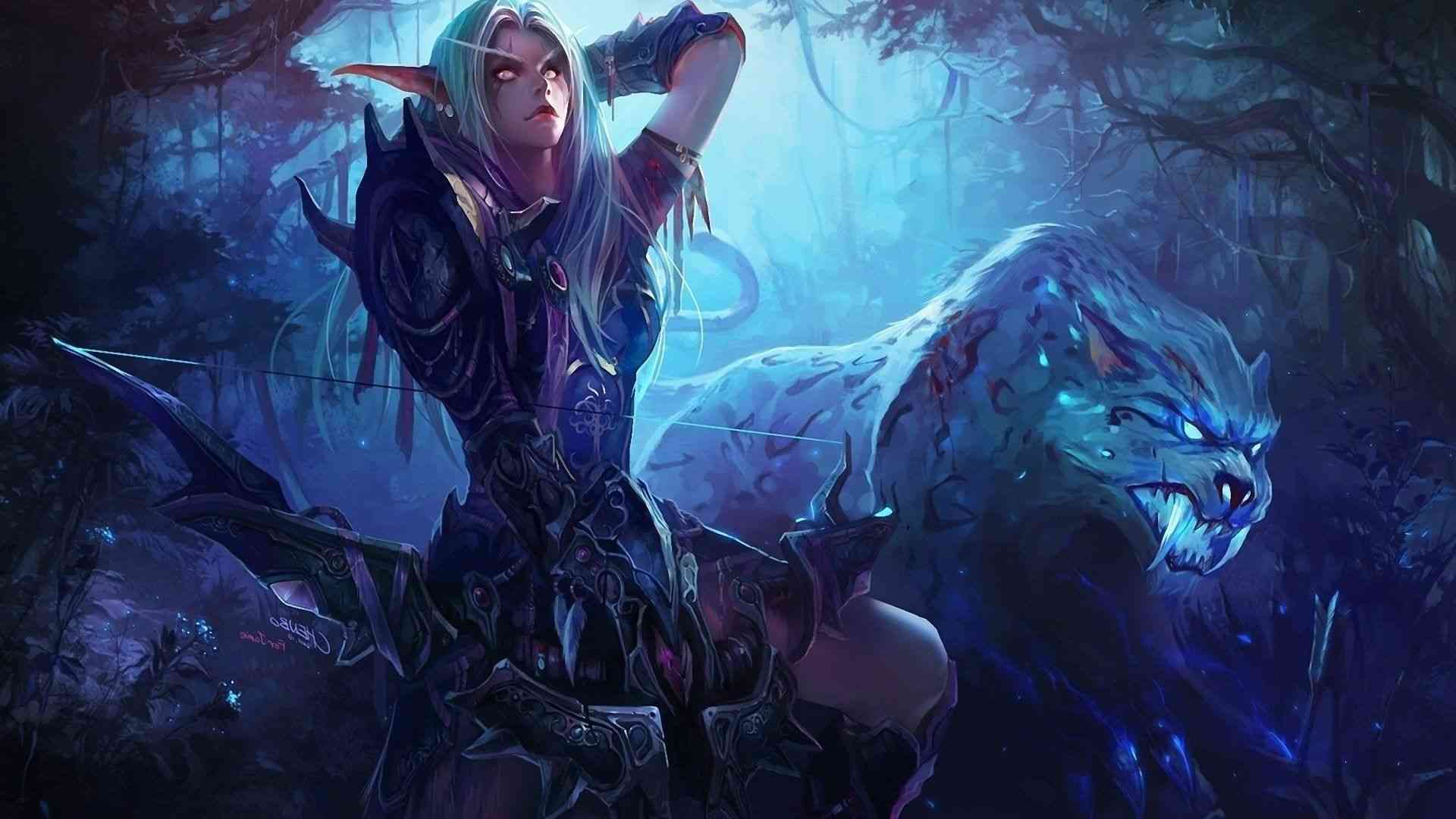 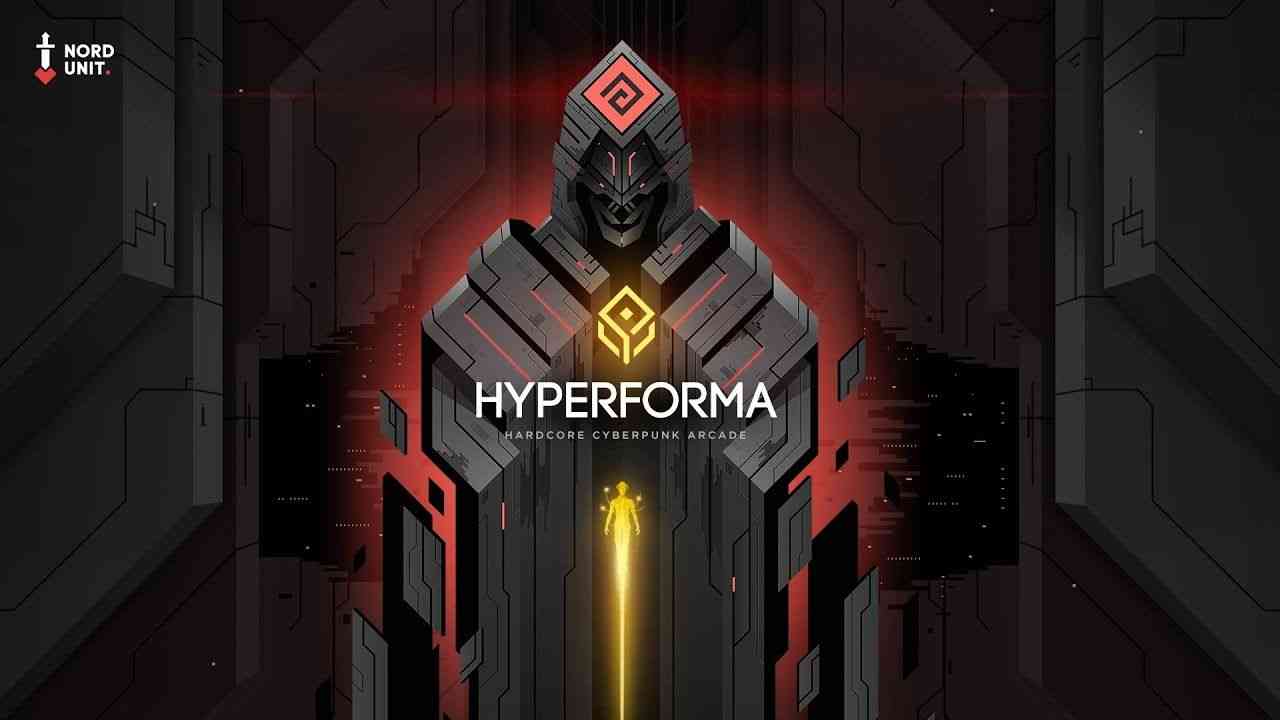 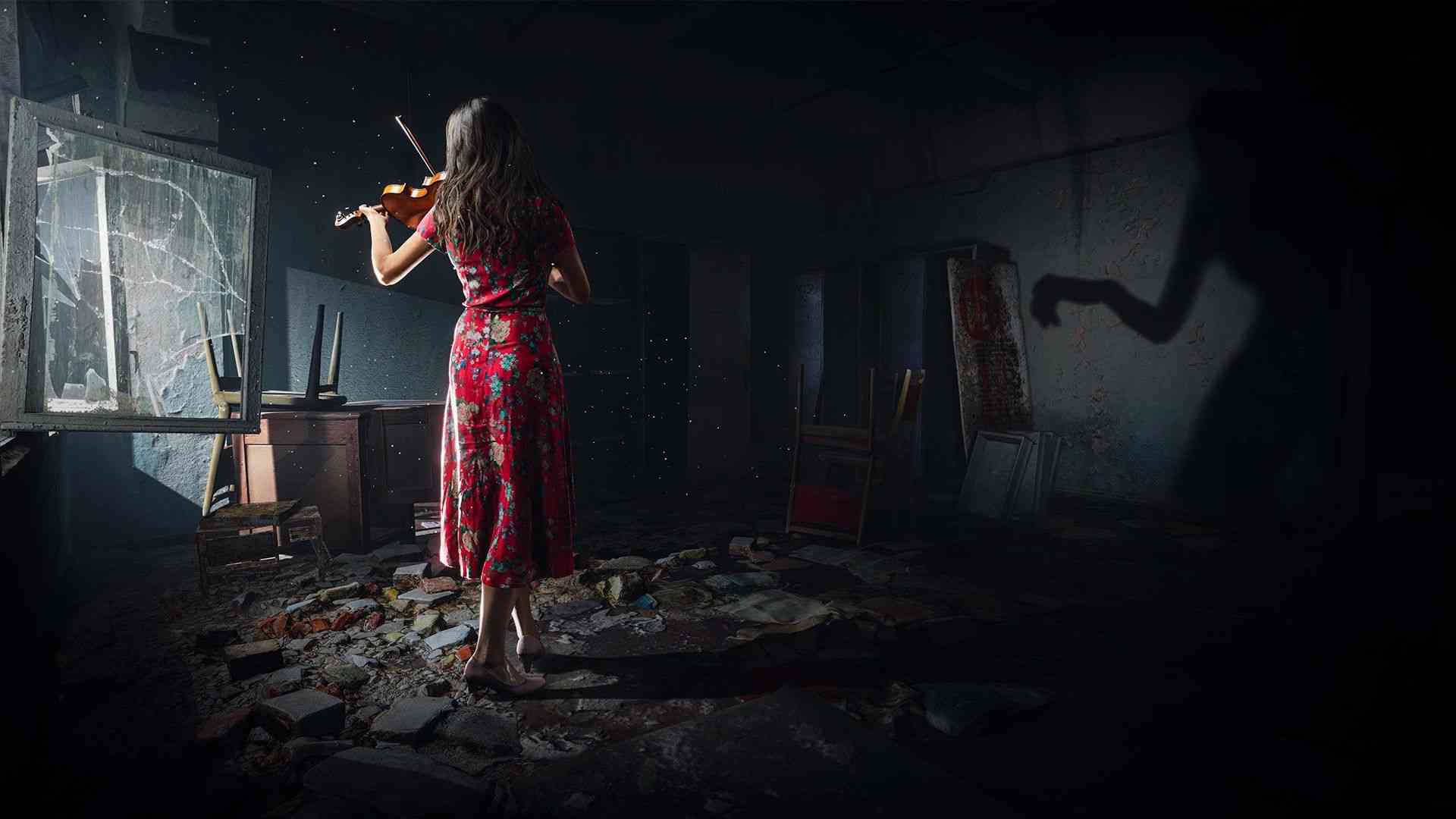