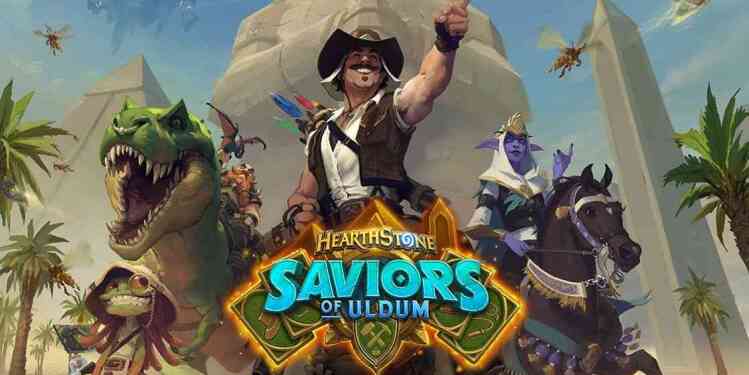 Log in today to claim your FREE Legendary Quest card

Saviors of Uldum marks the thrilling return of the League of Explorers—Elise Starseeker, Brann Bronzebeard, Sir Finley Mrrglton, and Reno Jackson—four of the game’s most popular characters, who have leveled up in legendary fashion. This quartet of questing archaeologists now each feature a powerful Battlecry effect that triggers if there are no duplicate cards in the player’s deck.

In addition, Saviors of Uldum unleashes potent Plague cards in Hearthstone, such as the Plague of Murlocs, which transforms every minion on the board into one of the game’s adorably aggressive amphibians. Players will also encounter a new keyword, Reborn—describing doggedly persistent minions that, thanks to a state-of-the-ancient-art embalming process, return to life with just 1 Health remaining upon being defeated. All nine hero classes can even embark on new Quests that, upon completion, will grant them an alternate Hero Power. 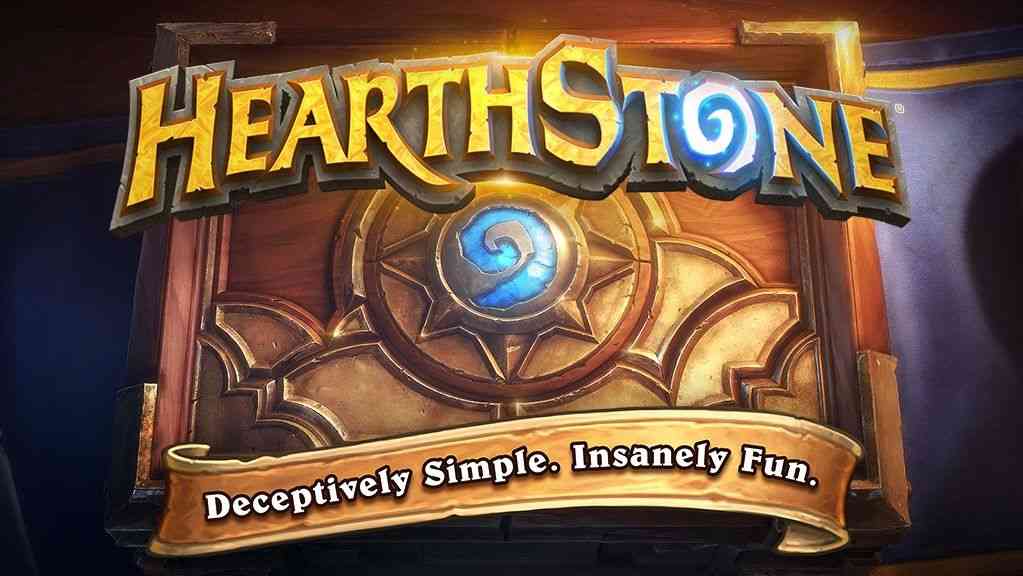 “Saviors of Uldum reflects all of the personality and fun of Hearthstone while opening a wide range of strategic possibilities in the game,” said J. Allen Brack, president of Blizzard Entertainment. “We’re excited to have the League of Explorers back in action and can’t wait to see all the creativity players bring to their decks with this new expansion.”

Hearthstone players have enjoyed regular content updates featuring new and exciting ways to play all year long, from the first expansion, Rise of Shadows™, and its infinitely replayable Dalaran Heist single-player Adventure to multiple free in-game events awarding card packs and in-game gold. Next month, players will be able to explore the Tombs of Terror, the correspondin single-player Adventure for Saviors of Uldum, which will offer an all-new highly replayable experience—with some menacing new twists thrown in for good measure. Further details on Tombs of Terror will be announced shortly.