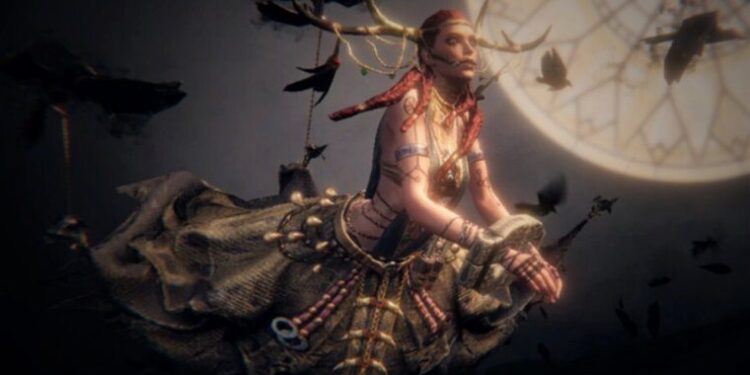 Pascal's Wager, which was first released on iOS and later on Android platform, comes to PC with Definitive Edition renewal.

Pascal’s Wager, on mobile platforms and iPad, “Is there a game like Souls?” It was a game that gave the answer to the question. Also, Pascal’s Wager, which appeared in the Keynote presentation made by Apple company after its announcement at the E3 fair, comes to the PC platform this time after mobile platforms.

Pascal’s Wager is a game that makes storytelling just like the Souls games that it inspires on the gameplay side and focuses more on research. In addition to our light and heavy attacks, mechanics. Such as defense and dodge are also used in the game, and you also unlock different characters as you progress.

With these characters, the use of magic and weapons is also added to the game. A different skill tree has been assigned to the different characteristics of the characters in the game. Also, you will have a stronger character by unlocking new features in this skill tree. There is also a Bonfire-like system in the game, and thanks to these points called Alter, we also provide character development.

Pascal’s Wager: Definitive Edition version, which exceeds the 1 million threshold on mobile platforms and will be released on Steam as of March 12, will appear in a visually polished form. It is also stated that the game will have 4K support on the resolution side. You can take a look at the video we made about the iPad version of the game and the trailer for the PS version below.

Here is an overview of the Definitive Edition, via its Steam page:

Pascal’s Wager: Definitive Edition is a challenging action role-playing game set in a world of dark fantasy. Step into the shoes of Couriers, as they discover the tale behind the mysterious Dark Mist.

A World Without Light

The Colossus, mysterious creatures that dispelled the Dark Mist that once engulfed the land of Solas, has fallen. As Couriers, you will explore various handcrafted locales in this intriguing world full of secrets, hidden mysteries, and stories. The veiled truth of Solas awaits your discovery…

Master five unique, powerful, and versatile characters each with their own distinctive combat styles for a rich and incredibly challenging experience. The dark forces you face are relentless and cunning, the bosses will put your planning, reflexes, and determination to the ultimate test.

Humanity’s Story in the Darkness

Centuries ago, the sun sank into the sea, leading to the Dark Mist enveloping the lands. At the same time, great, towering beings began to appear. These were the Colossus. They brought light to the areas surrounding them and in turn, humanity found its last and only refuge.

Thousands of years after the Colossi appeared, a mysterious illness beset these creatures of the light and they began to fall…

Following the trail of the falling Colossi, Terrence the Courier and his companions embark on an arduous journey. They will encounter figures benevolent and evil, seal or witness their fate, and unveil the truth behind the dark world.