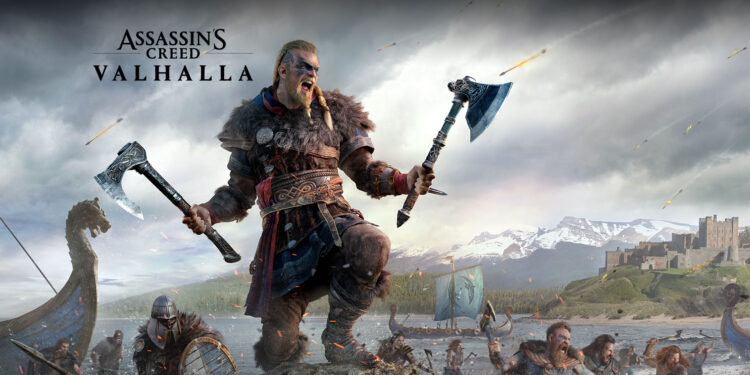 The new  Assassins Creed Valhalla Update 1.2.0 has gone live on all platforms.

Ubisoft‘s popular game, Assassin’s Creed: Valhalla recieved a huge update. The new Assassins Creed Valhalla Update 1.2.0 has gone live on all platforms. The update promises to fix a long list of problems and add some fun features like the ability to visually redesign your appearance, new skills, camera options and more.

If you want to know more about the game, you can read our Assassins Creed Valhalla review and you can also watch the launch trailer below. Stay tuned, enjoy.