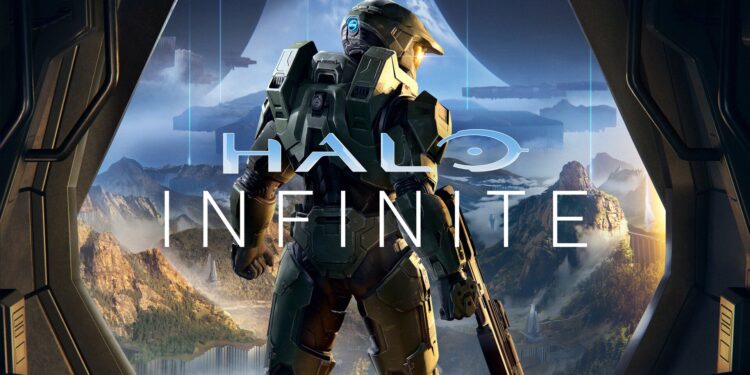 We advise you to stop searching anything about the Halo Infinite campaign because there are major spoilers floating around the web as of now.

So the reason why the Halo Infinite campaign details floating around the web is that the developers have included the campaign files on the technical test. Of course, players didn’t stop just by playing the test, they have datamined the files to find some important information about the game. And from what it looks like they have found it.

343 Industries creative lead Joseph Staten confirmed on Twitter that some campaign files were “unintentionally included” in the build that went out to players. Staten also asked the players that they should not spoil the campaign details for anyone. Because he says that it is bad both for developers and also the players that want to play the game.

But actually, the story details don’t include any major things that will just spoil everything for you. It mostly includes details about objects that will be available in the story and so on. But still, a spoiler is a spoiler so we advise you to stay out of some gaming forums for a couple of months. But still, it will be your choice.

Leaks like this are painful for the dev team and can ruin the campaign experience for everyone. So please, keep you eyes peeled for spoilers and don't spread them if you see them.❤️ 2/2

Halo Infinite campaign details have been leaked but from what we can see from the trailers and so on, the game is making a fresh beginning. Because new characters and more will be in the game when it finally releases. For me, it is okay to see the spoilers of the game as it won’t affect me really bad. But if you are a hardcore Halo fan, we strongly advise you to stay out of gaming websites and so on. Until the game finally comes out, stay safe!