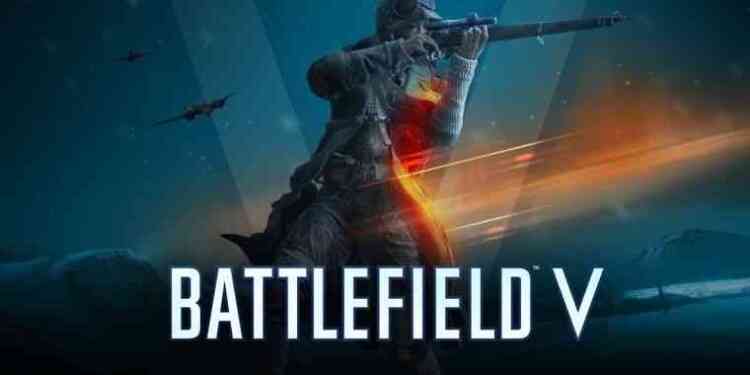 Denuvo, the system that prevents PC games to be pirated, is unfortunately not successful in recent times. Denuvo’s version 5.2 was broken by pirate groups as it published. Denuvo, which was used by the Football Manager 2019 and the newly released Quiet Man, has thus become unusable again.

On the other hand, the new Denuvo version is also used by Hitman 2, Battlefield 5 and Just Cause 4. In other words, related games may be on pirate platforms the day they are released. We should mention that the Assassin’s Creed: Odyssey, FIFA 19, Monster Hunter World, Shadow of the Tomb Raider and Dragon Quest XI are protected with Denuvo 4.9 and still not broken.

Interestingly, while the new version of Denuvo could be broken in days, the fact that the old version could not be broken still left question marks in minds. Although Denuvo officials have not made any explanation for the situation, we wonder why the developers still prefer Denuvo. We hope that an alternative solution will be found to protect the games.