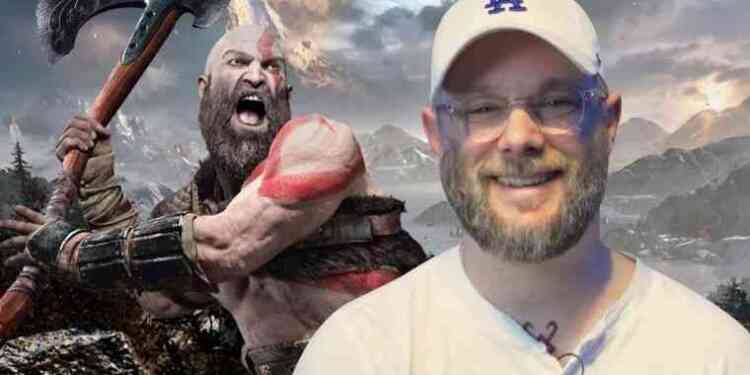 Cory Barlog, the director of God of War, which was chosen the game of the year last year, uses Twitter intensely. Meeting with the other game developers and supporting explanations about quality story-based games made Cory Barlog more popular.

We have seen an interesting sharing from him. His “END TRANSMISSION” sharing on Twitter confused most of his followers. It is said that he tried to say something with mors codes, which embellished his share with dots. Cory Barlog used Voyager 2 satellite photo as profile picture, also, he used a star image on the cover. What will be the purpose of Barlog, which we think will soon announce its new project? We’ll see it all together.

On the other hand, the recent rumours circulating on the Internet related to the PC version of God of War, Barlog said, God of War will not come to the PC. Underlining that he wanted to see God of War on the PC, the director added that this decision was not up to him.