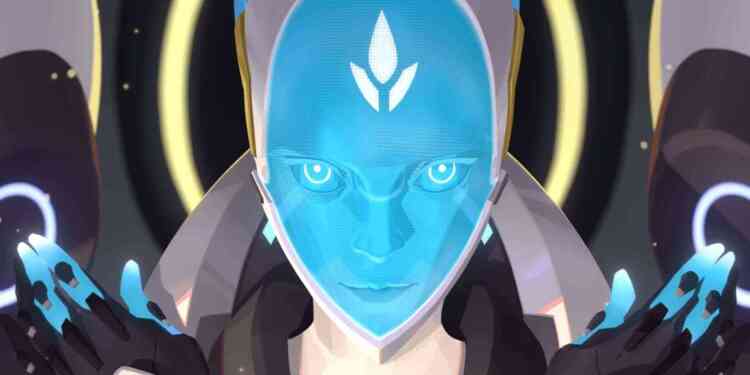 Overwatch’s latest Hero is now live, as well as a new Competitive Mode in the Arcade.

COMPETITIVE OPEN QUEUE The new Competitive Mode, Competitive Open Queue, has also launched in the Arcade and will run for roughly four weeks. This mode uses standard Competitive Play rules, including Hero Pools and one-Hero limit, but has no role restrictions or role queues.

Check out her abilities and assets below, and visit her Hero page to learn more.