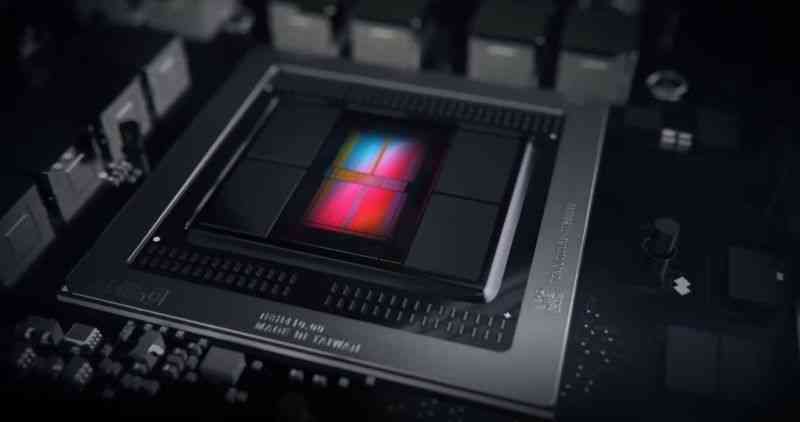 “We’ve worked closely with AMD to take advantage of the latest next-generation AMD Radeon graphics features in the newest installment of The Division® series,” said David Polfedt, managing director at Massive Entertainment. “The Division® 2 will leverage the performance and capabilities of the Radeon™ VII graphics card to deliver smooth and awe-inspiring visuals at 4K resolution, while letting players experience game-changing performance as they race to rescue Washington D.C. from the brink of collapse.”

With AMDs ‘Raise the Game Fully Loaded’ bundle, AMD plans to offer gamers complimentary PC versions of the highly anticipated Resident Evil™ 2, Devil May Cry™ 5 and Tom Clancy’s The Division® 2 with the purchase of an eligible AMD Radeon™ VII graphics card or Radeon™ VII powered PC, as well as with the purchase of other eligible Radeon™ graphics cards and Radeon™ powered PCs

How much is AMD Radeon VII? 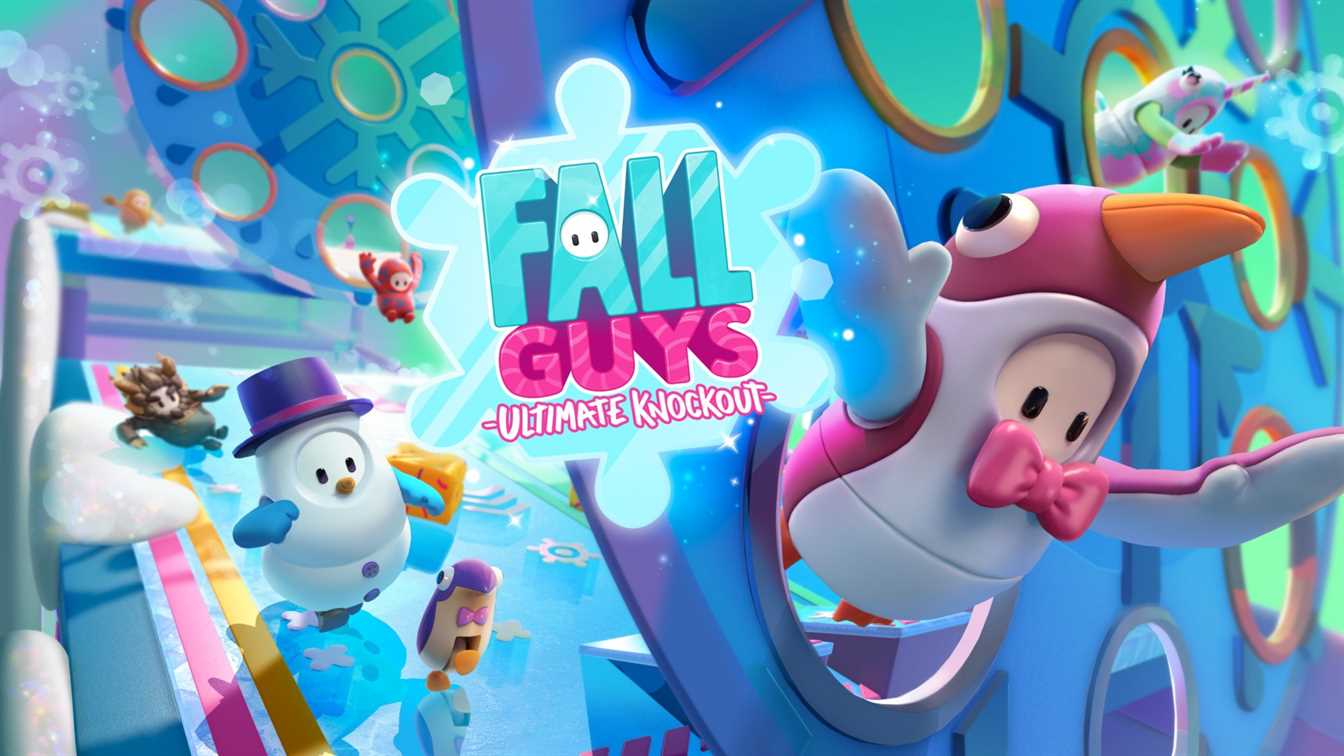 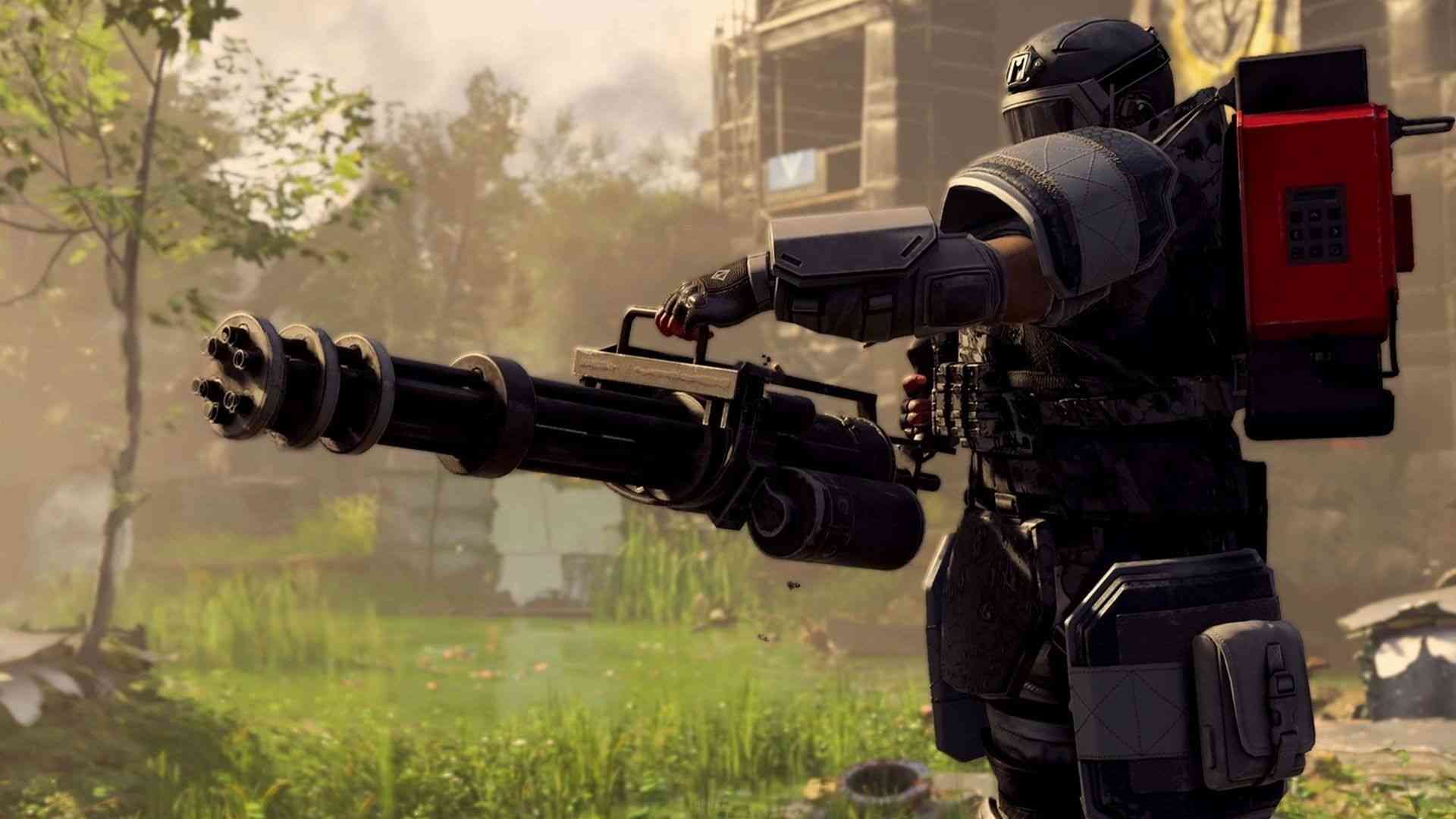 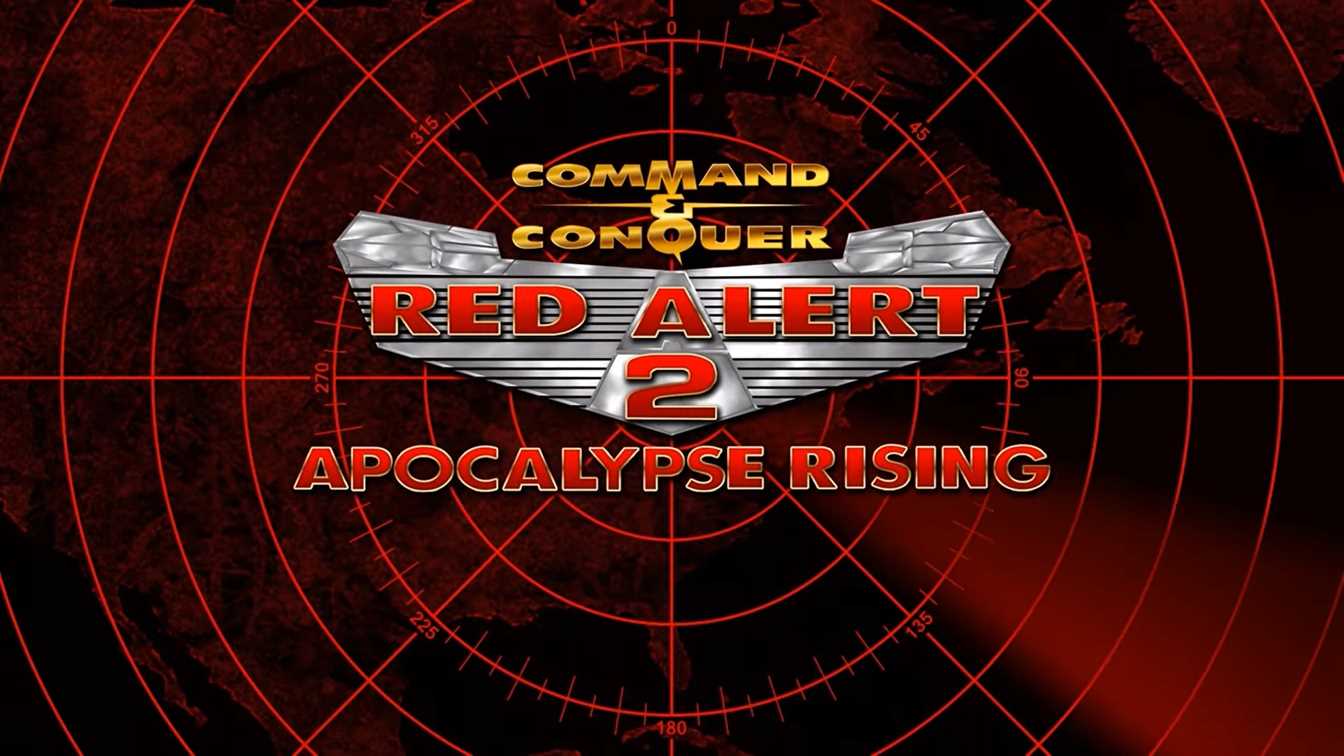 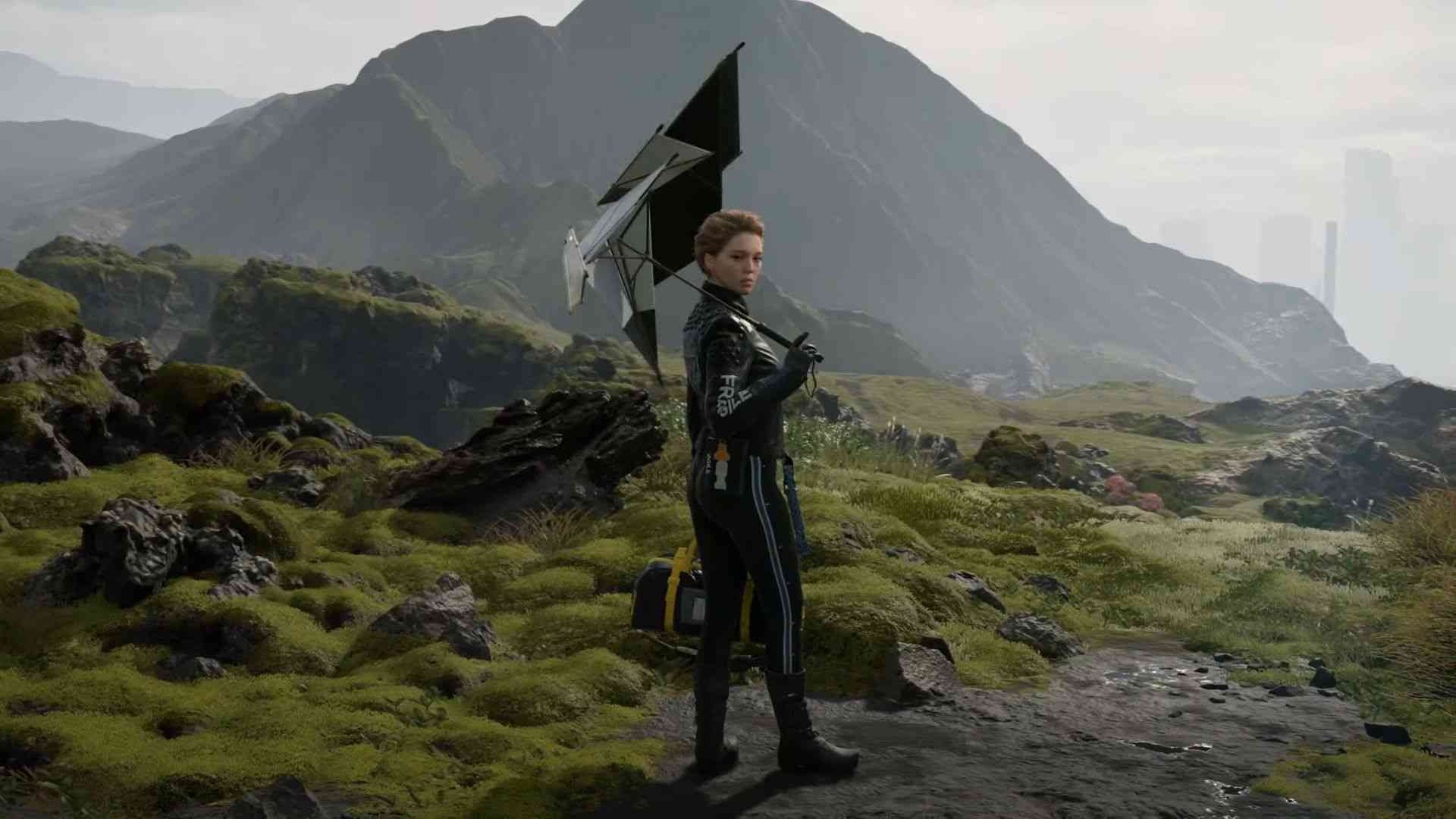