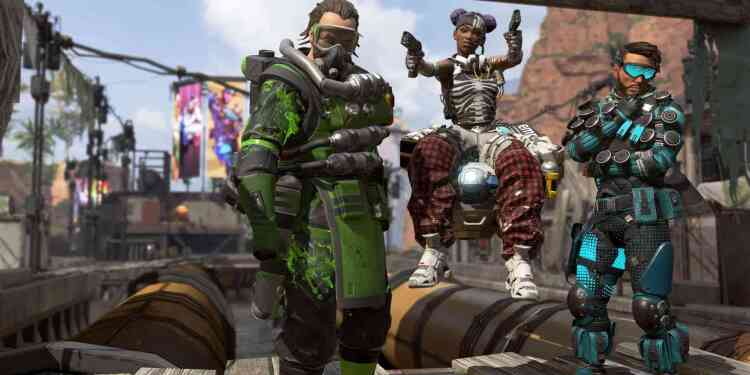 Apex Legends Characters Guide – Which one should you choose?

What are the roles of characters?

by Play4UK
in Tips and Tricks

EA and Respawn Entertainment has released their squad based battle royale Apex Legends. The game looks like a Titanfall game and even some weapons has similar names. Players need to choose a character from eight Legends, but which one should you choose?

There are 8 different characters in Apex Legends which is called Legends. They are all different in roles, weapons and skills. 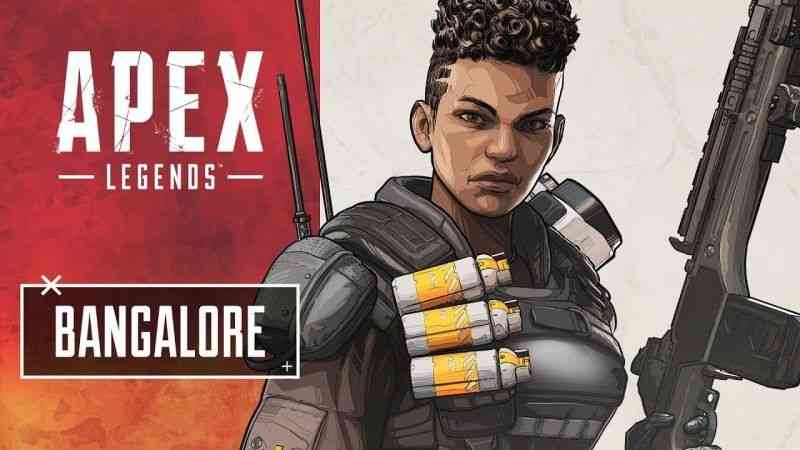 Opinion: Bangalore is very good in DPS role and easy to play. You can also confuse enemies with Smoke Launcher when you need to protect your team mates. 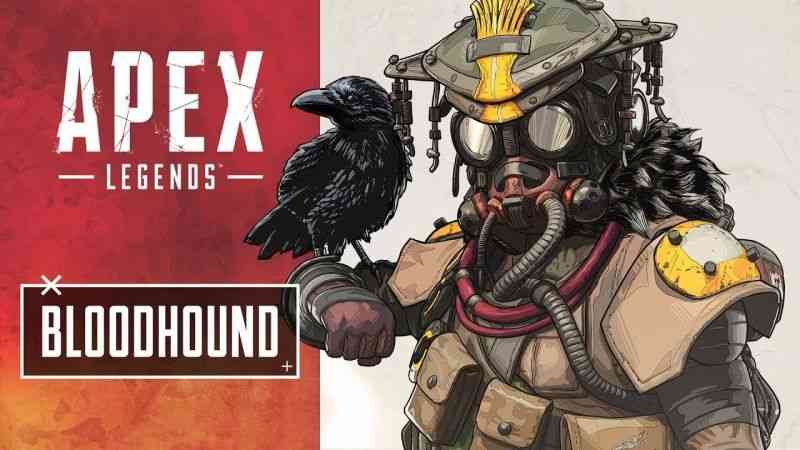 Tactical (Q): Eye of the Allfather

Ultimate (Z): Beast of the Hunter

Opinion: Bloodhound is very good on tracking enemies. When you use your ultimate, all enemies and their footprints are highlighted. He is powerful when used in teamplay. 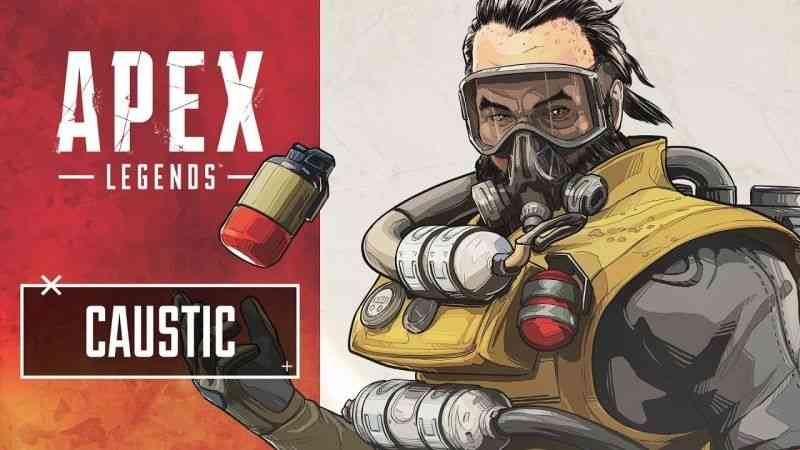 Opinion: Very good for assassinate or camping. You can use your gas canisters to poison your enemies and watch them die. 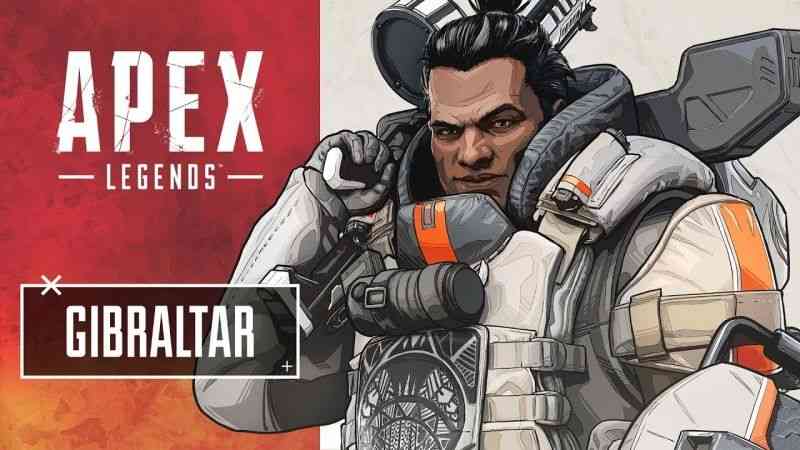 Opinion: With his shield and abilities, you can think him a tank. You can protect your teammates from bullets, but don't underestimate his ultimate, it is powerful. 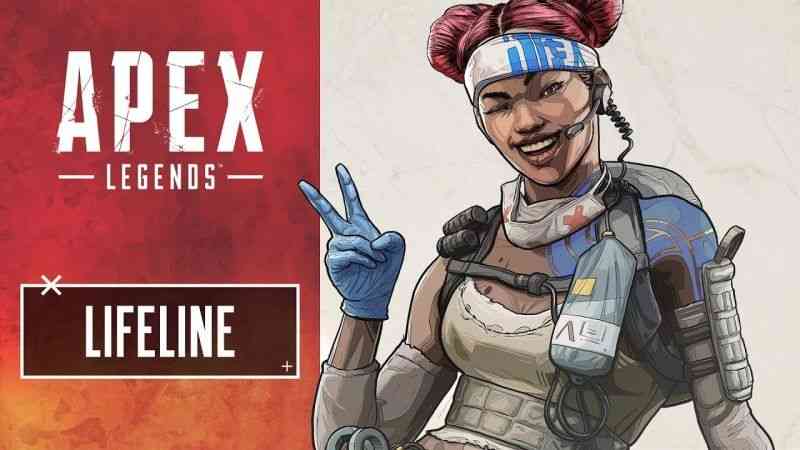 Opinion: Best class you can have in your team. You can heal yourself and revive teammates much faster thanks to your passive. And her ultimate is a really good for teamplays. 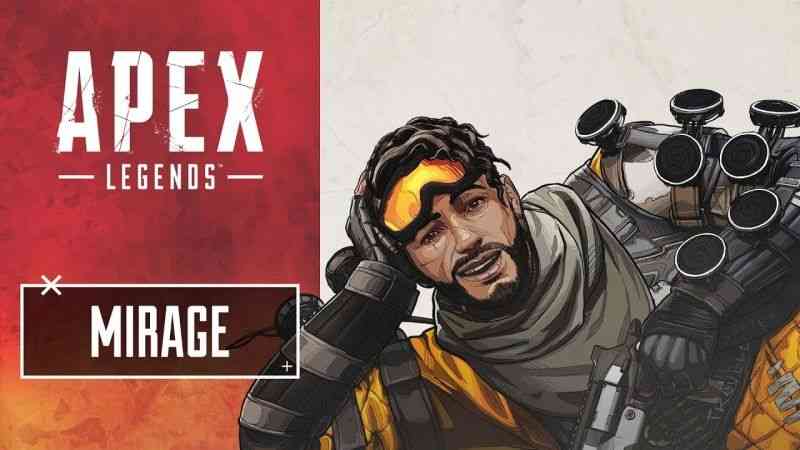 Opinion: If you like to play with your enemies, Mirage is for you. You can distract enemies with your decoy skill and you can kill them from behind. 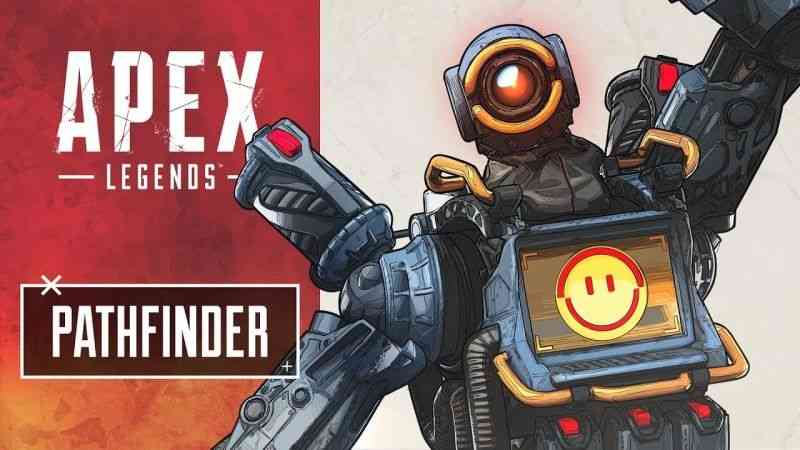 Opinion: Pathfinder is great to climb up and gain information about enemies. With his ultimate, all team can move faster and this is very important when you are out of the circle. 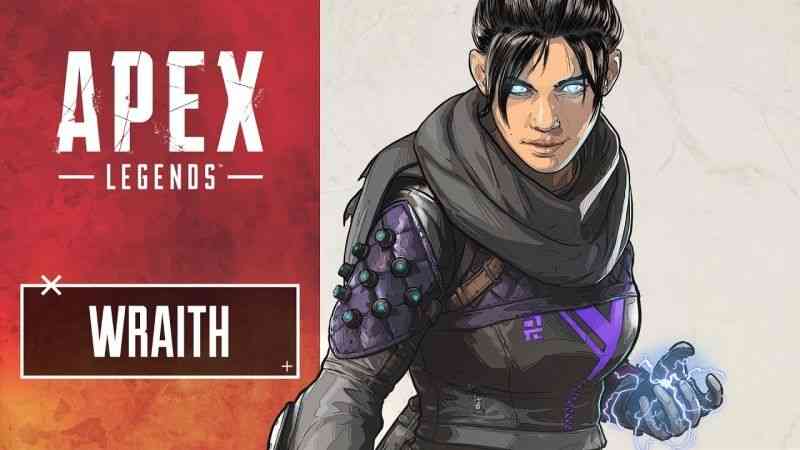 Passive skill: Voices from the Void

Tactical (Q): Into the Void

Opinion: Wraith is a good choice for assassinate people. She can easily run from enemies with Into the Void and also hear voices of dangers. Hard to use, but useful. 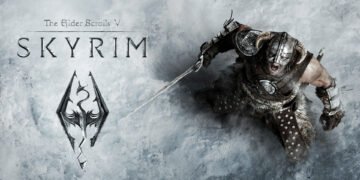 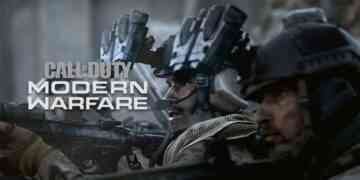 How to fix Call of Duty: Modern Warfare Crash Without Error 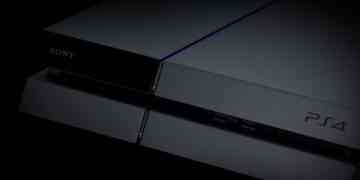 How and why to rebuild your PlayStation 4 database? 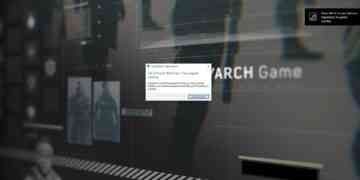 How to solve CoD: BO4 Black Screen / Out of Video Memory Error