According to a new trailer, players speculate that Apex Legends next season character could be an African character.

Just freshly, a brand new teaser trailer has been released for the Apex Legends next season character via the official Apex Legends Twitter account. As most of you know, the popular battle royale game has many fans, so the rumours are already on the web. When we take a look at the teaser trailer, we can see that the trailer is about an African legend. 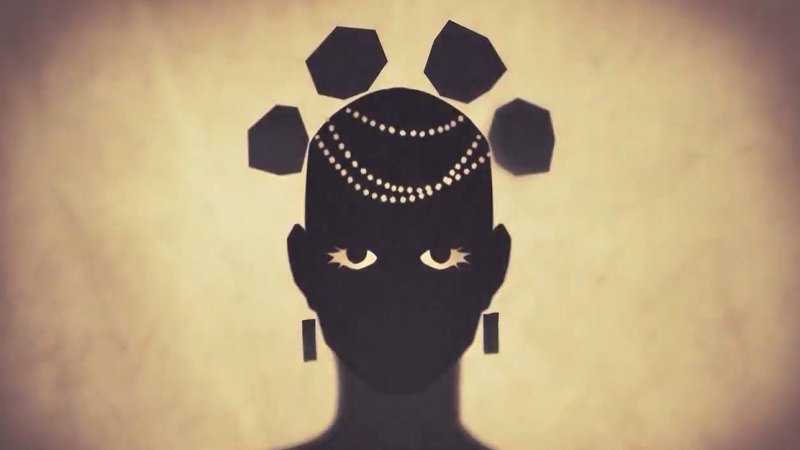 The same fan also asked the Lead Game Designer Daniel Zenon Klein about the origin of the upcoming character. and Daniel Klein responded with a mysterious answer. He just said, “You are NOT ready”. We don’t know if this will count as a confirmation but we think that this hints also at something. Sooner or later we will surely hear more details about the Apex Legends next season character.

Just like every other rumour, take all of the information above with a grain of salt. Even though it is pretty much confirmed, we shouldn’t get hyped unless it gets officially announced. But still, it looks confirmed at this point. But you already know the rules so I am not going to tell you to not get excited.

Apex Legends is available for multiple platforms including PC, Nintendo Switch, PlayStation 4, and Xbox One. When the next season releases, it will have different file sizes for each platform that is mentioned above. 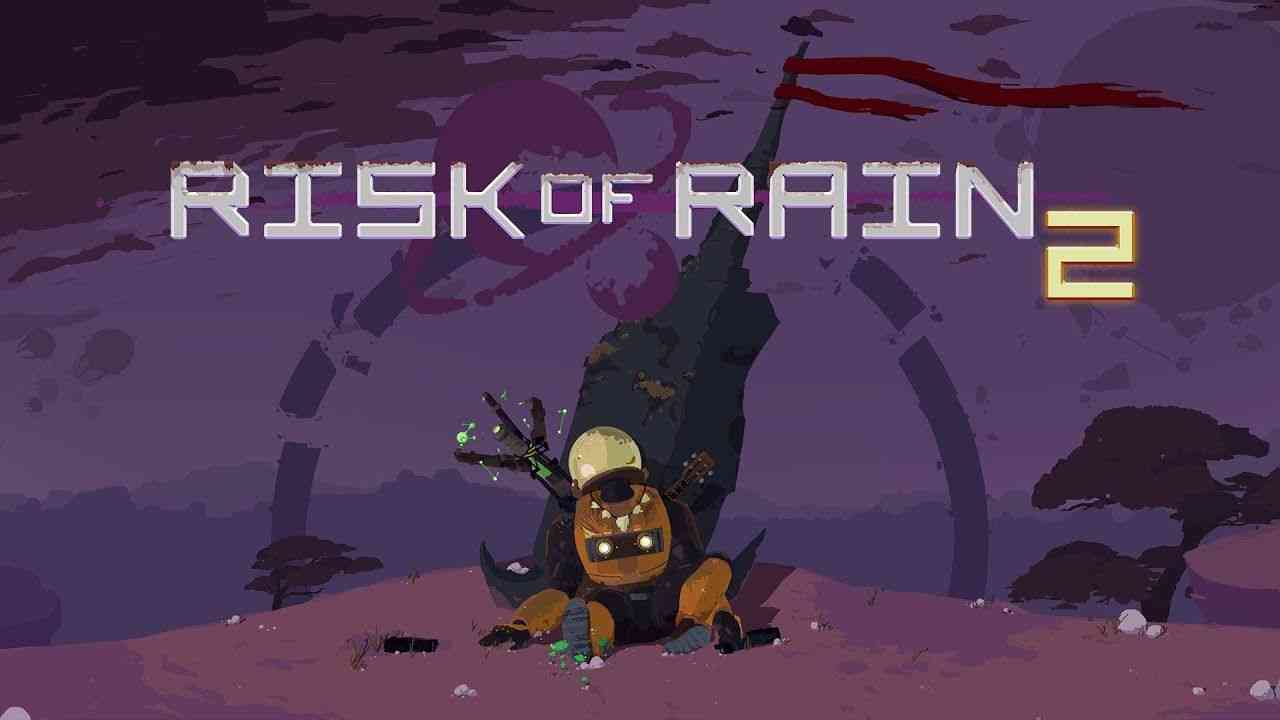 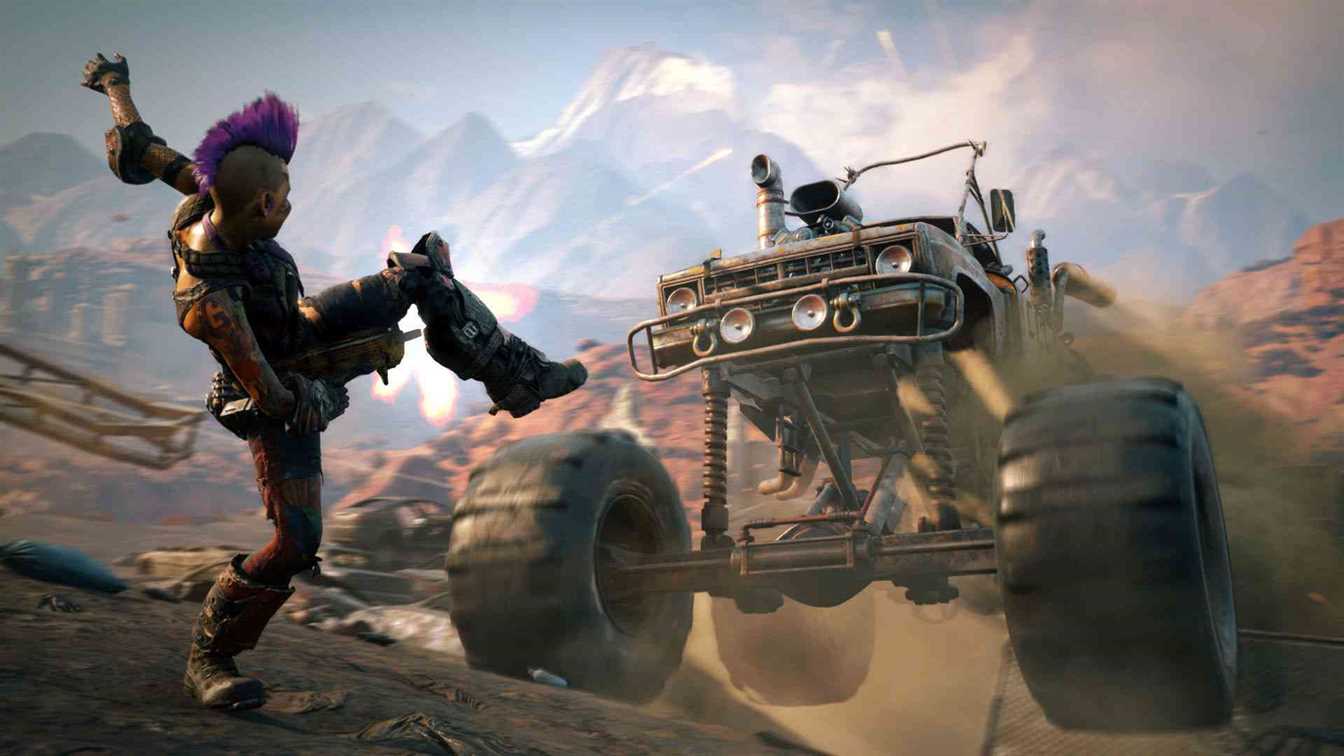 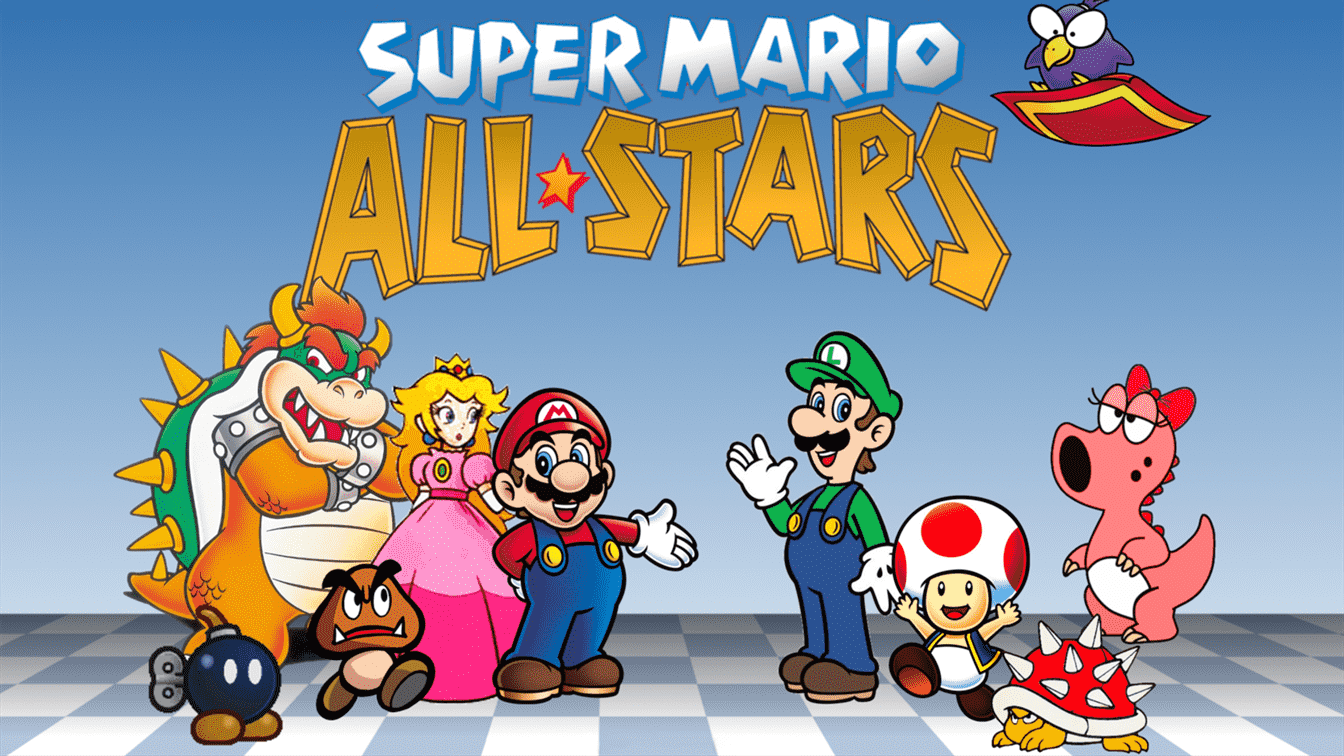 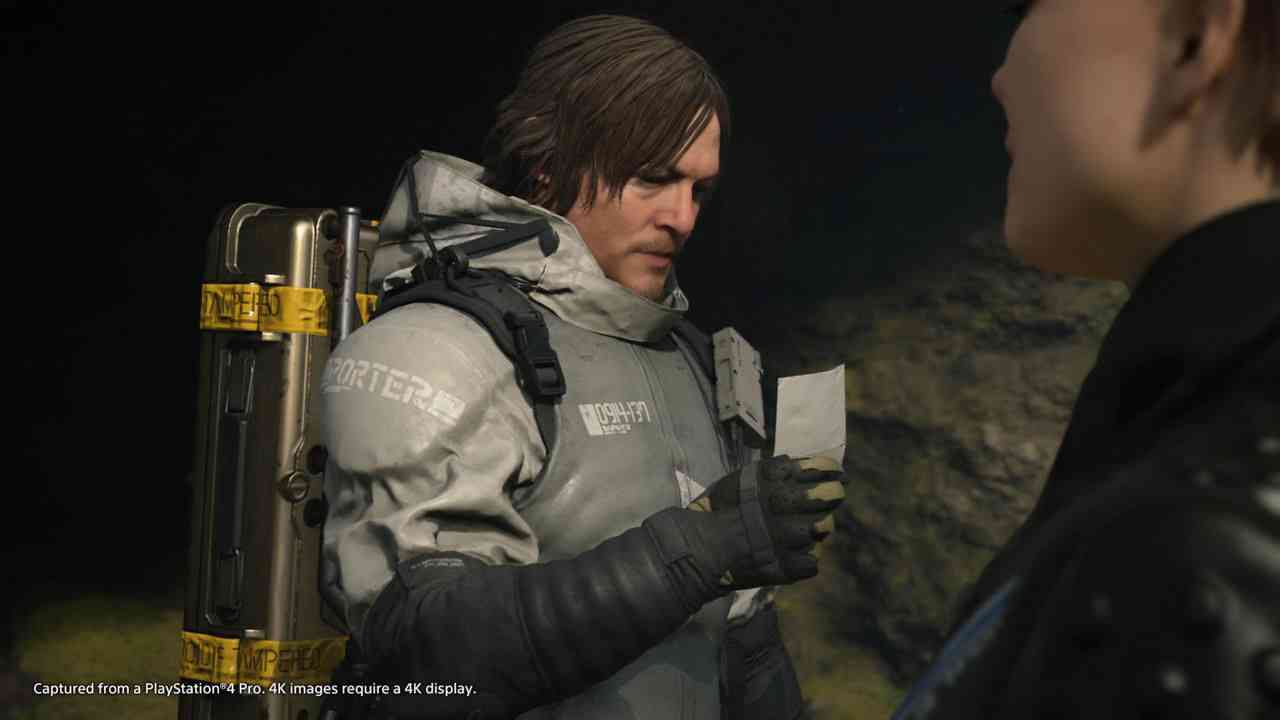