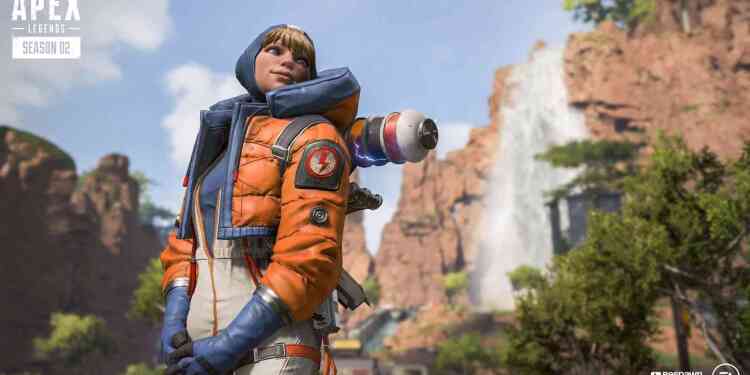 Respawn Entertainment‘s popular battle royale game Apex Legends will get a new update soon. The company didn’t give any information officially, but today a trailer leaks online and shows us what is coming in Season 2.

Apex Legends will get lots of changes in Season 2. The most important one is new legend Wattson. Wattson will change current meta of the game with her skills (Perimeter Security – connect nodes to create an electrified are which is slowing enemies and Interception Pylon – destroys incoming attacks and repairs damaged shields).

According to leaked video, 7 area of King’s Canyon (Repulsor, Wetlands, Bridges, Shattered Forest, Building – Cascades (Bottom), Area between Watchtower South and Market, Area between Upper Bridges and Hydro Dam Top) will be changed. Also we will have to deal with dragons and giant monsters in the match.

What do you think about the new season of Apex Legends? Will it pull players back to the game?

Do you want to have a free copy of Last Day of June?