Players can put their strategies to the test in September 2022, when the classic real-time tactics title will be charging its way on day one with Xbox Game Pass and PC Game Pass.

In Commandos 3 HD Remaster, lead a notorious special forces unit deep behind enemy lines during World War II and utilise the improved controls and user interface to help the Allies to victory in high definition. Reworked 3D models and textures have been incorporated into the unforgiving battles as players fight their way through the deadly trenches of Stalingrad, defeat the enemy in the fanatical heart of the Third Reich in Berlin, and deploy tactical know-how to survive the storming of Normandy on D-Day. 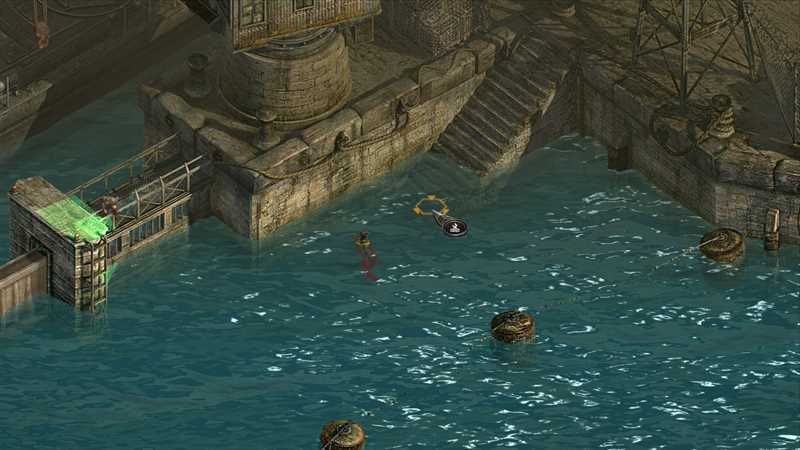 Commandos 3 HD Remaster will be released with Xbox Game Pass on Xbox One consoles, and PC Game Pass in September 2022. The title will also be available on other platforms. 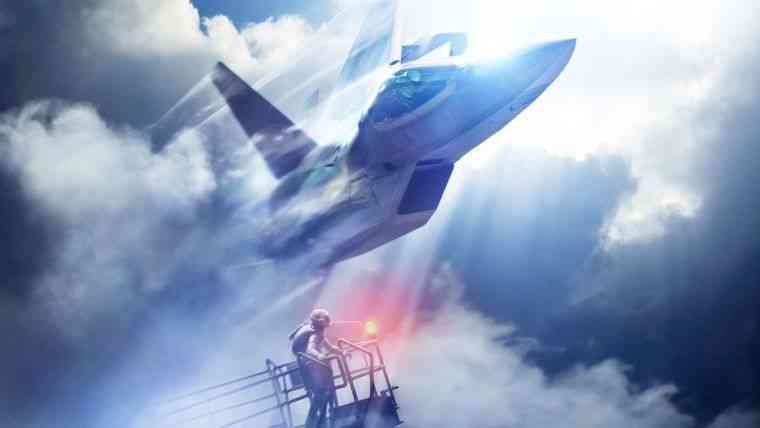 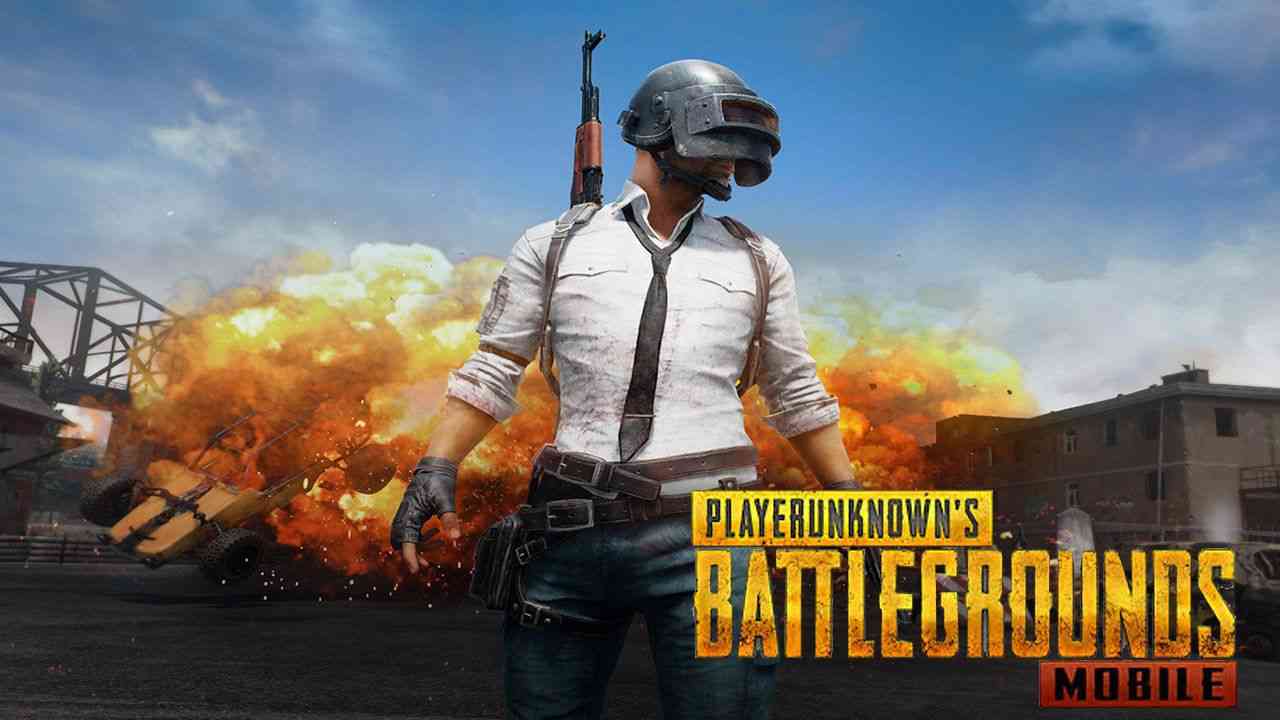 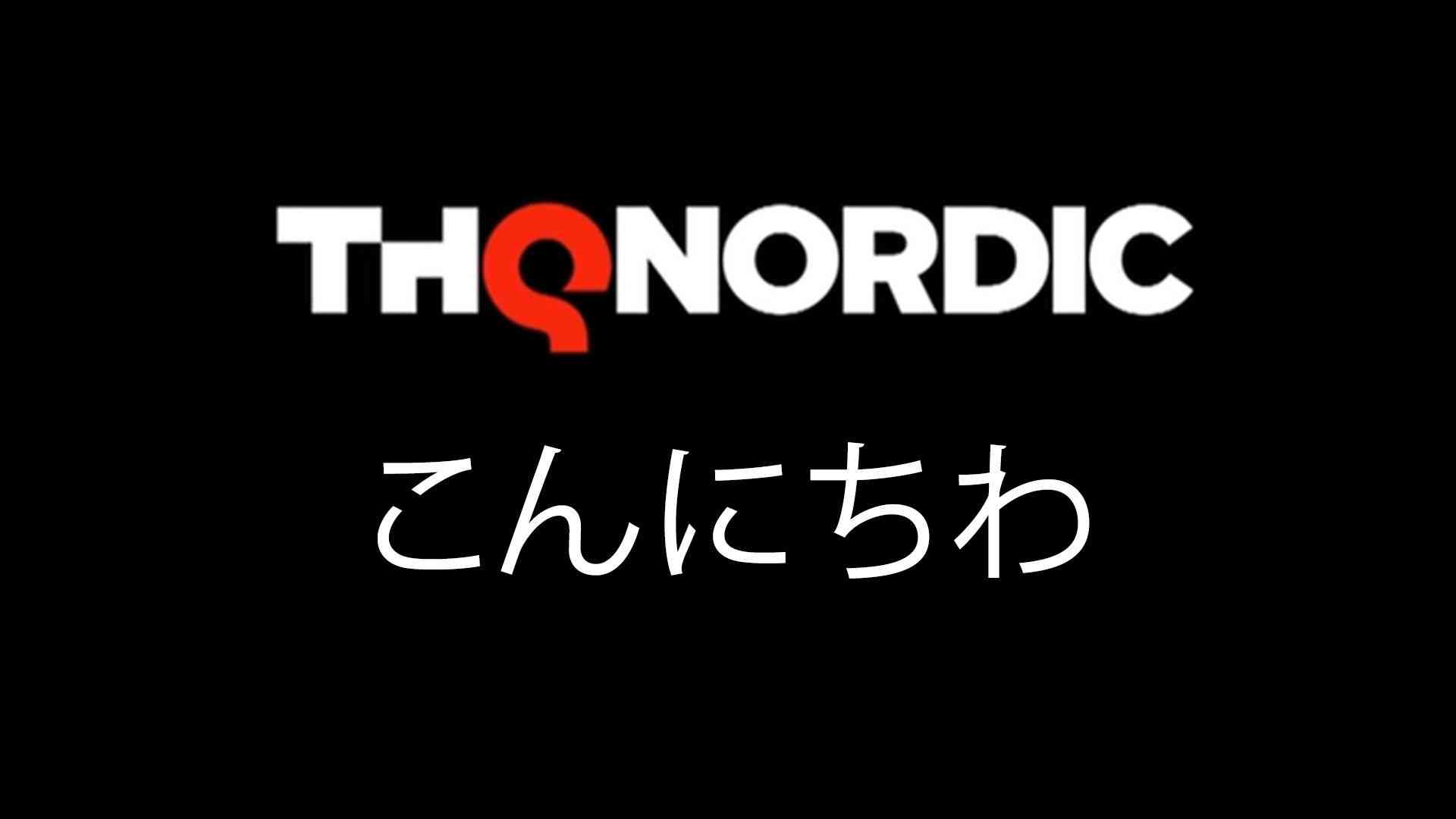 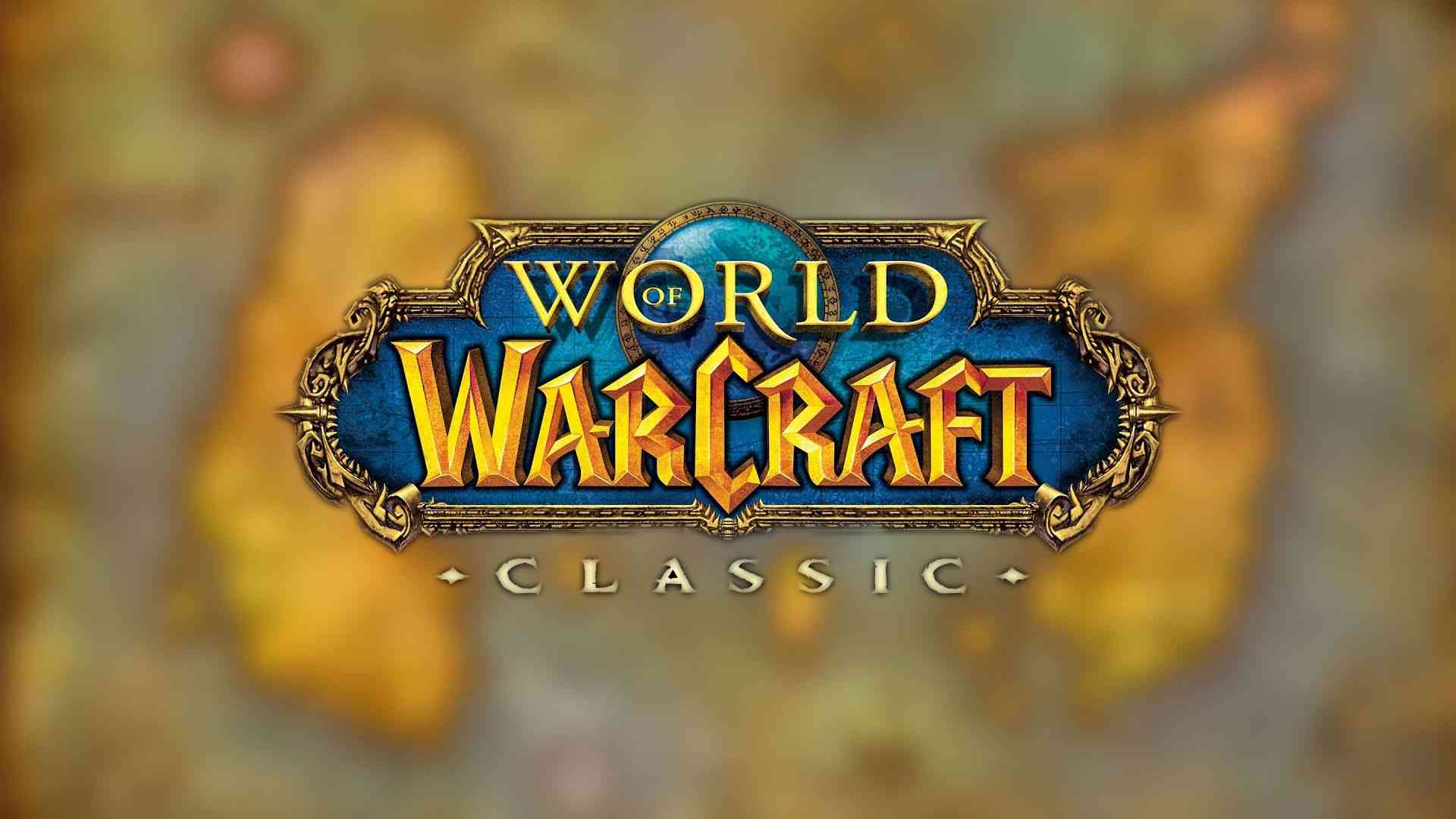