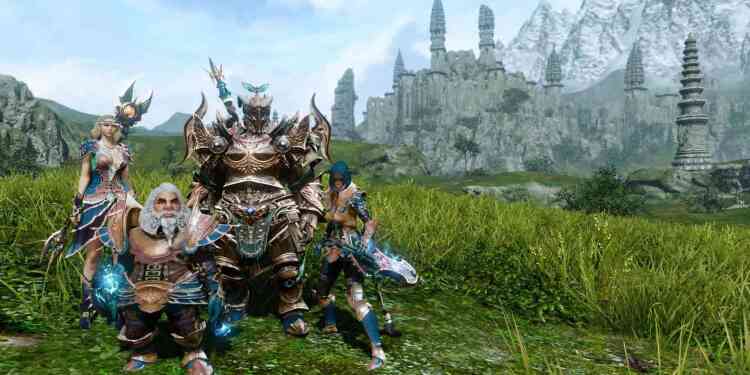 The game is not dead yet

The gamigo group is excited to announce that the people of Erenor now can delve even deeper into the long-forgotten past of the Hiram.

Shrouded in mystery, the Hiram once were nothing but tales whispered around a crackling campfire for many generations. Brave players now can aid Hiram’s High Priestess in her quest and learn about the secretive people of Hiram.

Role players can band together with their friends and explore the new Dungeon Instance, the Fall of Hiram City. The more villagers are rescued, the better the rewards, including Mysterious Hiram Infusion, Honor Points or Vocation Badges.

During the largest martial arts festival of Erenor, Heroes and their companions must prove their might by facing off against the most powerful bosses inhibiting the fantasy world. Victors will be rewarded with special Noryette accessories.

For an even better game experience, the UI has received an overhaul. Foods and potions now are easier to obtain and create. Motivated fishers can be excited about improved Sport Fishing features, and new Skills have been added for Malediction, Archery, Sorcery, Vitalism and Battlerage.