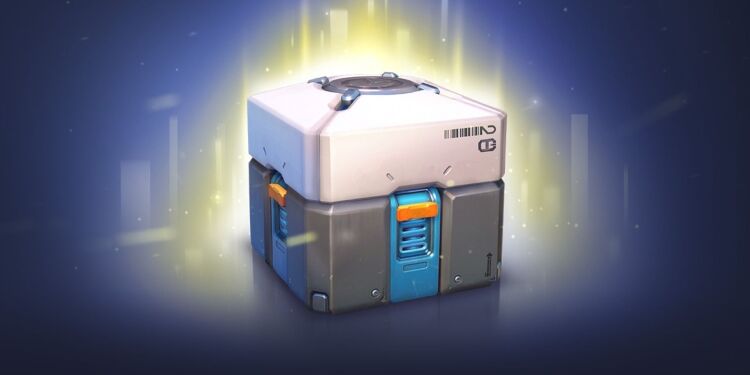 We all love playing games. But what do you think about the DLC system which asks ekstra money from us to get all advantages from the game?

It is a fact that the video game industry has become one of the largest industries in the world. With 10% growth almost every year, this industry’s total market value in 2018 was $134.9 billion. In particular, the video game industry, which mobile devices had the largest market share of $63.2 billion, achieved total revenue of $38.3 billion last year. Of course, there is a big increase in the number of investors stepping into the sector. However, investors are naturally expecting good feedback from the investments they do. And this expectation makes game developers seek new ways to make more profits from the games, like the DLC system. In this article, we will talk about the ways preferred by the developers, the effects of these choices on the games. And the players, and a new method to maintain the profitability without disturbing the players.

How did the DLCs get into the game world? 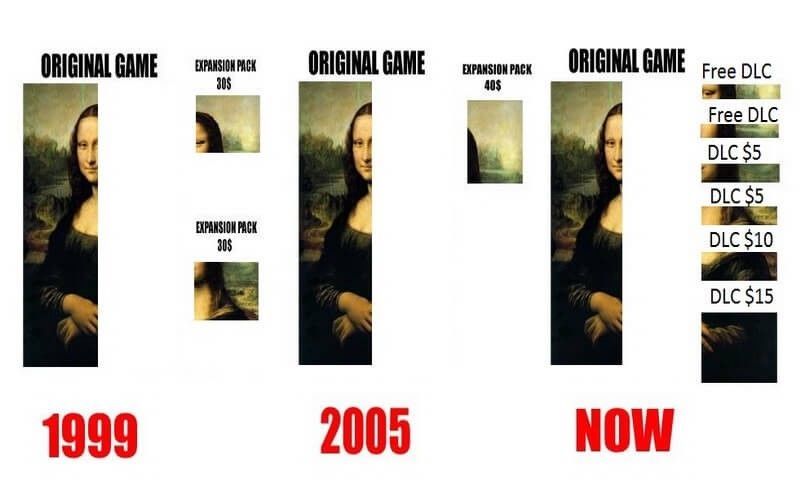 When we bought a game in the early 90s and early 2000s, we were buying everything that the game would offer us in a contextual way. In other words, the product we purchased was not a piece of a whole but a whole itself. This was enough to make developers and players happy at the same time. However, with the introduction of advanced consoles such as PlayStation 3 and Xbox 360 containing online content, the video game industry has begun to change.

The technical and visual development of the games has naturally begun to affect the development costs. For example, Grand Theft Auto: Vice City’s (2001) budget was $5 million, while the Grand Theft Auto IV’s (2008) budget was $100 million. As the costs of the game increased by 20 times, the expectation of the game got high too. While GTA: Vice City was able to sell over 500,000 copies in the first 24 hours, GTA IV managed to sell exactly 3.2 million copies.

With the PS3 and the Xbox 360, online features have started to be popular. Now the producers have to focus on the multi-player features too rather than just the story or single-player features of the games. In fact, the popular stories of many series are now under the shadow of multiplayer modes. The best example is the Call of Duty series.

As you know, Call of Duty Black Ops 4 was the first in the series without a story mode. With the players’ interest in the multiplayer modes, the costs of developing a game have started to increase. Servers and customer services were needed to be added. In addition, the ongoing requests of the players’ is another factor that increases the continuous costs of developers. With this change, the search for a new revenue door in the game world did not take long, and the developers introduced the concept of DLC (Downloadable Content) to our lives.

The game that started all this DLC system madness was The Elder Scrolls: Oblivion, which we all loved. Let me remind it to you for those who don’t remember those times. Oblivion sold a horse armour in the game with real money, and all the players back then rebelled. But Bethesda didn’t step back and over the years, the DLC era has started to begin. Three years after the first appearance of the Horse Armour DLC, Bethesda cut the price of all the DLCs by half. But double the price of the Horse Armor, making fun of the players. 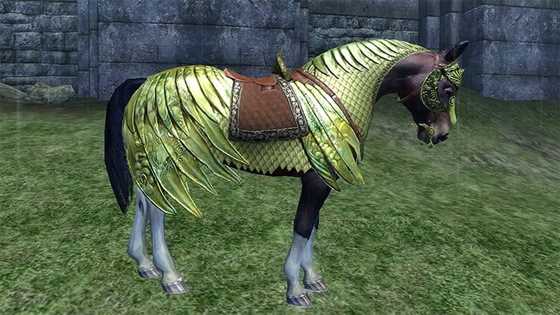 After Bethesda’s first step, other game companies started to appear with DLCs. Soon, famous expansion packs would vanish. However, the problematic issues that players have were not only DLCs. Season Pass term entered into our lives before long. With Season Pass, players are able to access all the DLCs that have released. A season pass of a game costs as much as the game itself. However, among the game developers, the number of companies that really made the Season Pass worth the money was quite low. Many famous developers sold Season Pass and still charged extra for extra content. 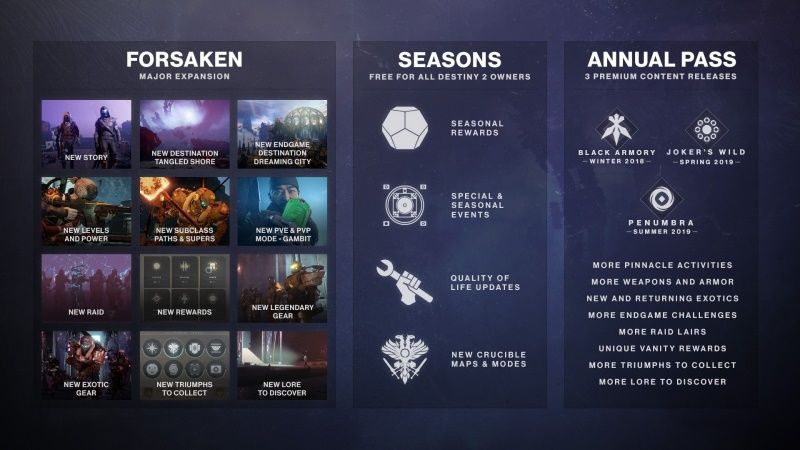 Destiny 2 is a perfect example of this situation. As you know, the first Destiny game appeared to be relatively weak in content, this situation was seriously criticized. The game became acceptable with additional packages and DLCs. Destiny fans bought all the packages and had a full gaming experience in the last stages of the first Destiny game. 2. The fans of Destiny naturally expected more content from the second game. But unfortunately, shortly after making its launch, Destiny 2 came out as a game that could be consumed even faster than his first game.

The problems that money brings are not only these. Players had to face one more thing: Loot Boxes. Players who purchased the game and agreed to pay extra for extra content were pushed to not know what they were buying with Loot Boxes. While the equipment or cosmetics that could be advantageous in the game were in these loot boxes. So the players started to gamble in the video games. In addition, the items taken with Loot Boxes in Counter-Strike: Global Offensive or PUBG can be sold for real money. This could put Loot Boxes into a real gamble category. 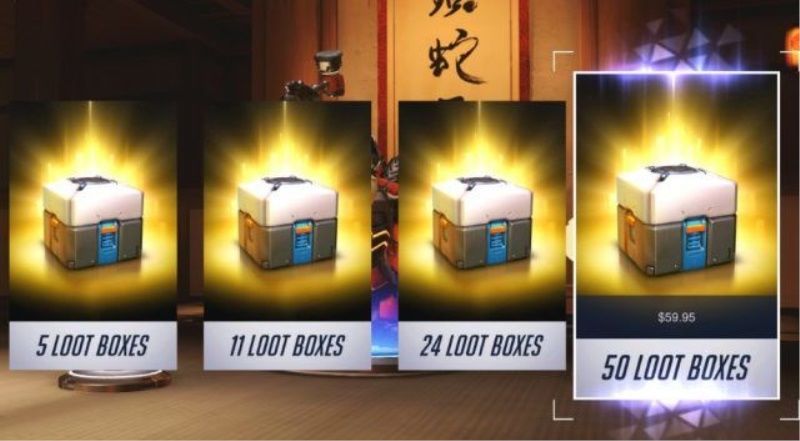 In 2018, many countries also had their moves against Loot Boxes. For example, the Chinese government has begun to show the probability of equipment that may come out of Loot Boxes as a legal obligation. The United States Federal Trade Commission announced that they are inspecting Loot Boxes. Belgium took it one step further and accepted Loot Boxes as gambling. The Netherlands also accepted the Loot Boxes as illegal content in 2018.

At this point, we can say that the Loot Box system is in danger in Europe. A move which affects all Europe can be made soon. It is not possible to predict how these will affect the players. However, due to the intense pressure of distributors and investors, it would be difficult to say that this would be beneficial for the players. 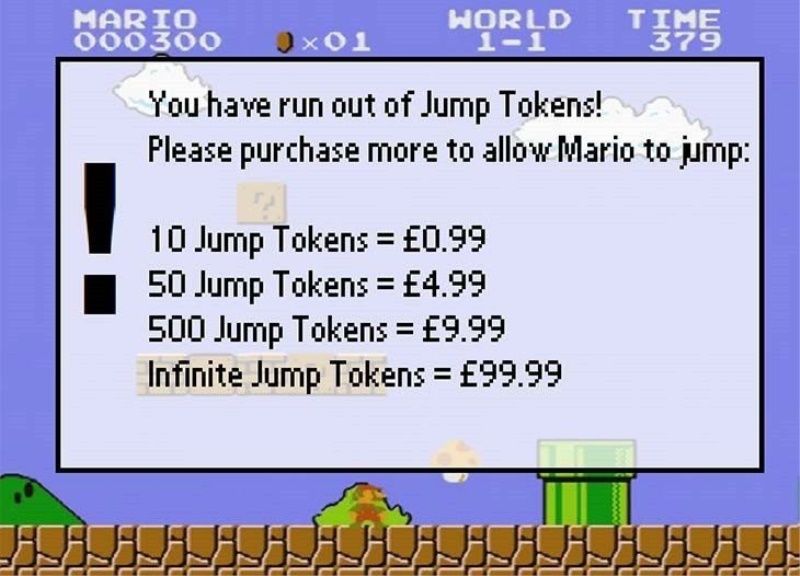 When we take a short look at the near future, we can see that developers need to be seeking new ways to earn money. However, it is doubtful whether this ‘new way’ could satisfy the players’ expectations. Here, we end the first part of this series. In the second part of the article, I will talk about a way in which game developers and distributors can maintain profitability. And keep the players happy at the same time. So what do you think of the DLC system?