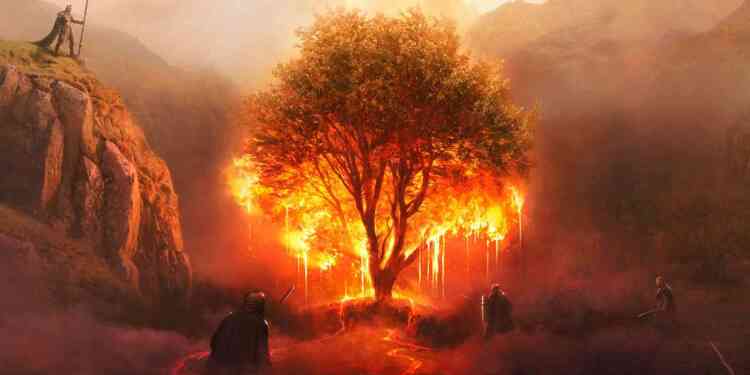 You can experience the series' warfare for free.

Ashes of Creation Apocalypse delivers a self-contained, standalone experience for fans of competitive action, combat, and chaos. The game will launch with a full-fledged battle royale mode in which 100 players will duke it out with destructive weapons and magic until the last person is left standing. After release, new unique modes will be introduced, letting 200 players join forces in massive castle siege battles, as well as co-op horde mode missions in which small groups must fight off ravenous hordes of vicious demons.

Ashes of Creation Apocalypse is a precursor to Ashes of Creation. It’s high fantasy battle royale and a cooperative horde mode experience and a massive siege warfare destruction-fest, all in one. Players around the world can play with and against each other, with no region lock in place. All of this will connect to Ashes of Creation when it arrives.