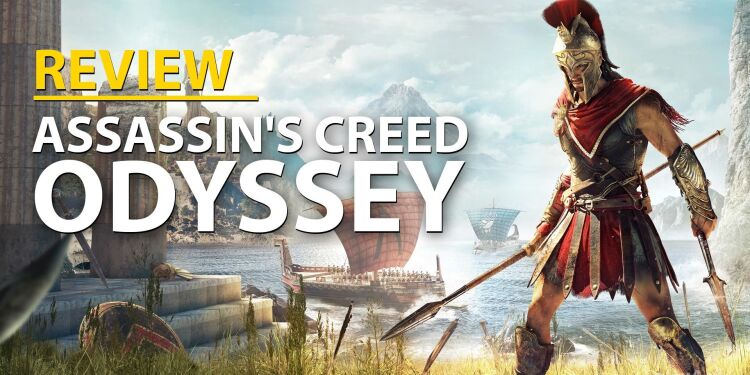 I have to say, Ubisoft artists are the best in the world. In all of Ubisoft games, we can see the artistic aspect of the products. And Odyssey is not different when I was roaming around ancient Greece in Odyssey, the whole cities, little towns and even single buildings around nowhere are looking amazing. And we can see the same attention to detail in all characters. All clothes, weapons, hairstyles etc. looks natural and accurate to the era.

Sound-wise, the game rises again. All the footsteps, the sound of crashing spears, character voices are exceptionally perfect. Claps to the Ubisoft sound department. The music also reflects the historical atmosphere greatly. With all the tunes of ancient Greek culture complete the feeling of the game in a really good way. 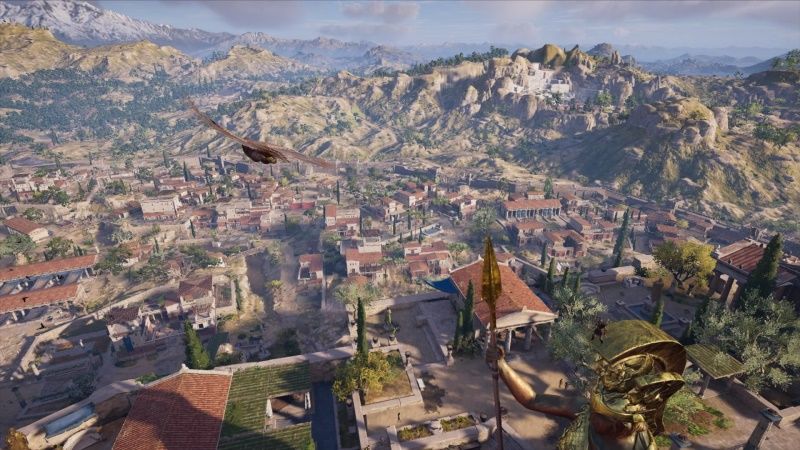 So what about the story? I don’t want to get into details because I don’t want to spoil anything but, as I said in earlier, it does not feel like an Assassin’s Creed story if we don’t count the very beginning of the game which we enter the Animus and travel back into memories of our ancestors. Other than that, I almost forget that it’s an Assassin’s Creed game. More likely, It’s the story of Aleksios or Kassandra.

There is also a system like in Nemesis in Middle Earth games. If you kill too many soldiers in battles, your rivals could send mercenaries after you. You can either kill them or run as much as you can. With that system, the game becomes more dynamic and make the player be more careful in their playthrough.

So, in short. Assassin’s Creed: Odyssey successfully delivered my expectations. With great visuals and sound design, dialogue options, gameplay changes and more. Ubisoft made a really good game for us to play a long time.</br

Assassin’s Creed: Odyssey begins in 480 B.C. with one of the most famous battles of our history, the war between Persians and Spartans. In this battle, we play as the famous kick guy, Leonidas. After a short entrance, the game asks us to choose a character the first time we have seen in an Assassin’s Creed game. After we choose, the game leaves us into the gorgeous environment of ancient Greece. The draw distance, graphics, textures and animations, all look exceptionally beautiful. But let me leave the graphical aspect to last part of the review, and start talking about mechanics and upgrades from last entry of series, Origins.

The gameplay-wise, there is not a lot to talk about. The combat system remains almost the same, but there is news of course. The most obvious difference from Origins is the parry system. In Odyssey, you can parry with R1 and L1 buttons (or LT and RT). With that system, combat becomes more polished and fun. Also, the upgrades you get from levelling up, and all the skills you use in the game designed really well. Especially the active skills are both animated and designed coolish. The more “Soulish” approach to combat system since Origins, finally settled perfectly with Assassin’s Creed: Odyssey. That time, I don’t feel playing a cheap Soul game, this time, its become much more stable and flourish.

Assassin’s Creed: Odyssey feels like a traditional RPG game, more than an Assassin’s Creed game, the main reason behind that, the whole system the game build on is pushing players the make important decisions and feel the consequences. For the first time in series, we have the dialogue options. In that way, the player is able to feel like he is the main hero, the Aleksios or Kassandra. But I choose Aleksios in my playthrough so my comments will be based on Aleksios. 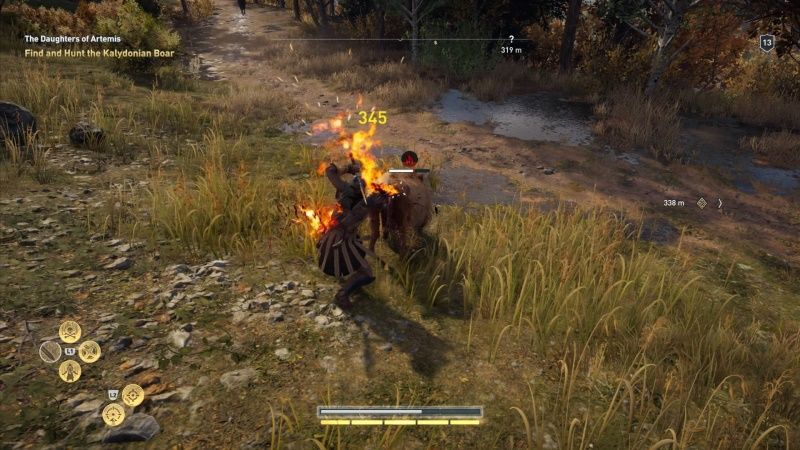 So let me talk about Aleksios a bit. First of all, he is not still an Ezio for me. It has some humour, he is looking cool, but still, I can’t put myself in the same position as I did in the previous Assassin’s Creed games with Ezio. Ubisoft is still not able to deliver a hero like him. But as I said, he is still better than Origins hero Bayek. With all the way he looks or character.