Here is our Rogue Summoner review article. At first glance, the Rogue Summoner didn’t interest me. However, the more I played the game, the more I realized I wanted to play the game. That may be related to my competitive personality. Rogue Summoner takes you into ancient magical dungeons so you can defeat evil and prove that you are a good wizard. Of course, at first, you are nothing more than an apprentice.

There are dangerous creatures in every dungeon, although it seems easy at first to deal with them, it can be confusing and tiring after a specific time. The game has pretty roguelike elements; you can be sure of that. It is best if you also were careful when summoning your creatures because any move you make can cause you to lose the game. And that means starting the game again. Yes, you did not hear wrong, but when you lost, you start from the beginning of that level, not from where you left off. That isn’t very pleasant. Let’s take a closer look at the gameplay in our Rogue Summoner review article. 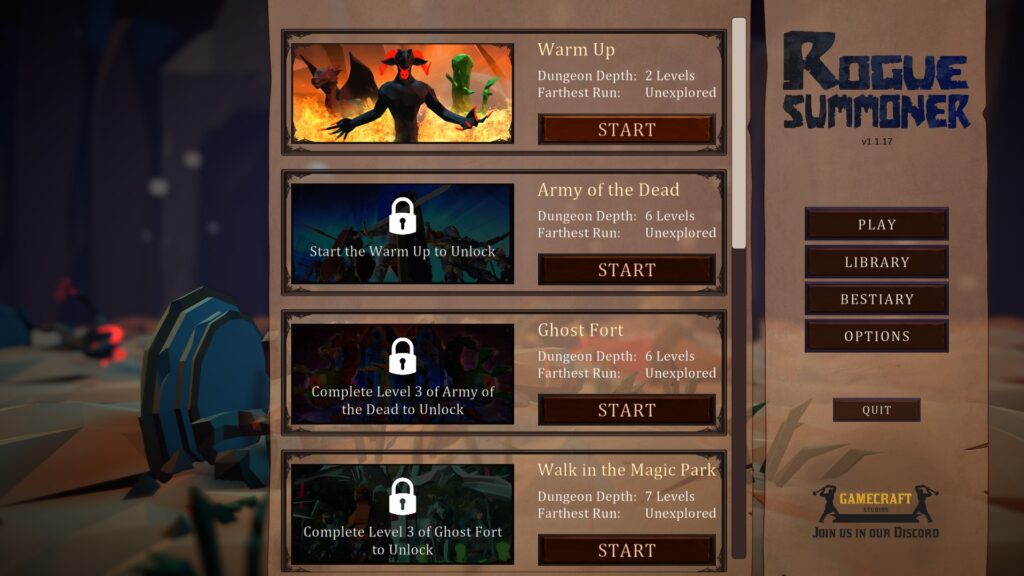 When it comes to the magician and sorcery part, you are not fighting the creatures. At least your character isn’t fighting. Instead, you have to summon monsters to fight for you. Of course, you place your demons in the position they need to fight. You also help them in which direction to move. It changes the course of the fight against creatures. Sometimes the game can help you in some aspects so that you can deal with fierce enemies. Of course, you have to get this help yourself. Some rooms have treasures and features to loot. Potions and spells always come out of these chests, I have never witnessed any other situation. Also, as you defeat the monsters, you can add them to your current summoner list. In this way, you gradually strengthen and diversify your army.

As you clean the rooms full of creatures and use potions, your summoner level will start to rise. Rogue Summoner allows players to level up their magic at this stage. Players can increase the capacity of their mana pools, increase their mana regeneration, or focus on upgrading their existing inventory slots to keep more potions and monsters. Of course, when you lose the game as a result of a wrong move, all these upgrades and items disappear. 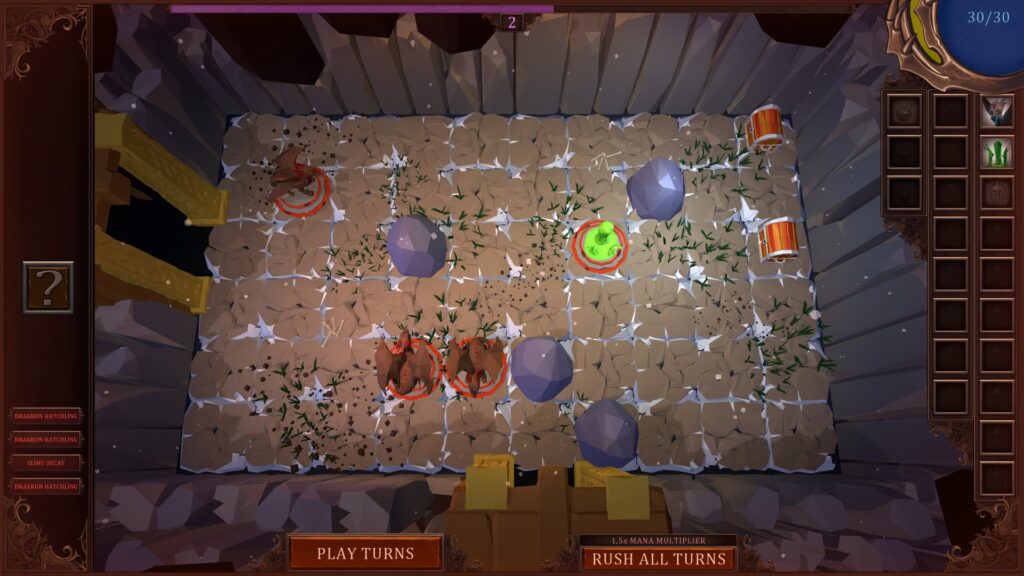 In terms of war, each dungeon room divided into a square like a chessboard. There can only be one object per square: a monster, an obstacle, a treasure chest, etc. Some courts come in different colours from the rest of the room, meaning there is some particular element in that frame that will affect anything. These elements can be useful, such as a damage buff or a spell shield.

When players enter a dungeon, they can place their monsters on any empty square, and Rogue Summoner shows players how enemies will move. Once the placement is complete, the players must click the “play turn” button to start fighting the moving enemies. 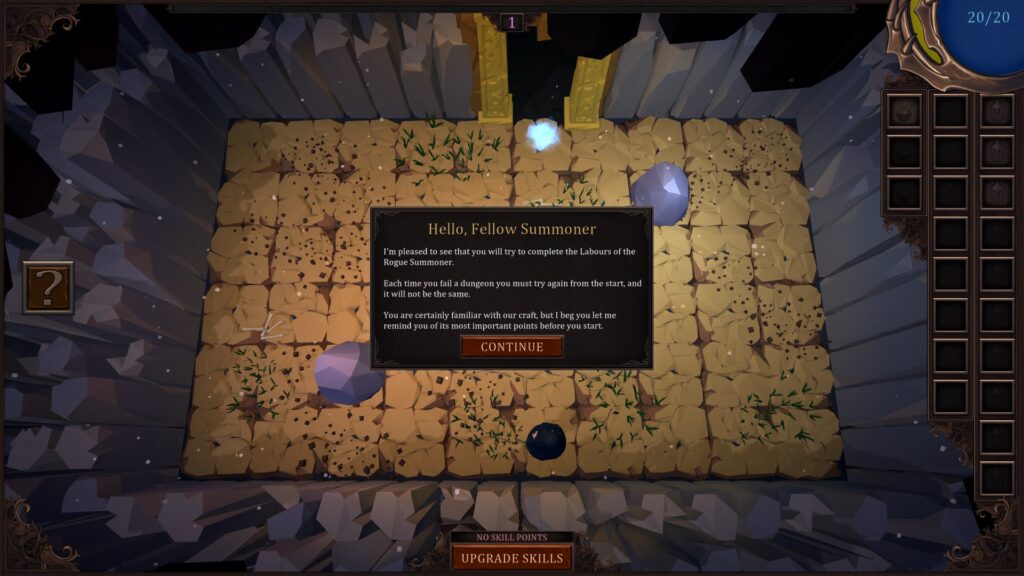 Spend Carefully What You Have!

I have already said that you need to summon your monsters to succeed in dungeons. But summoning these monsters will naturally be worth the meaning. And you have to use your mana very carefully. Each monster has its unique statistics—health, damage, etc. The elements you have summoned appear when you hover over the creature with the cursor. It is for your benefit to make a good account and call as many monsters as you need.

Killing enemies in the dungeon will restore some of your mana. I can say that Rogue Summoner is a very well designed game with this balance of risk and reward. It allows for many approaches, from the cautious and methodical to the savage and reckless. The strategy you will follow in the game is entirely in your hands. If you lose the round against monsters as a result of wrong decisions, the game overs immediately, and you have to start over. 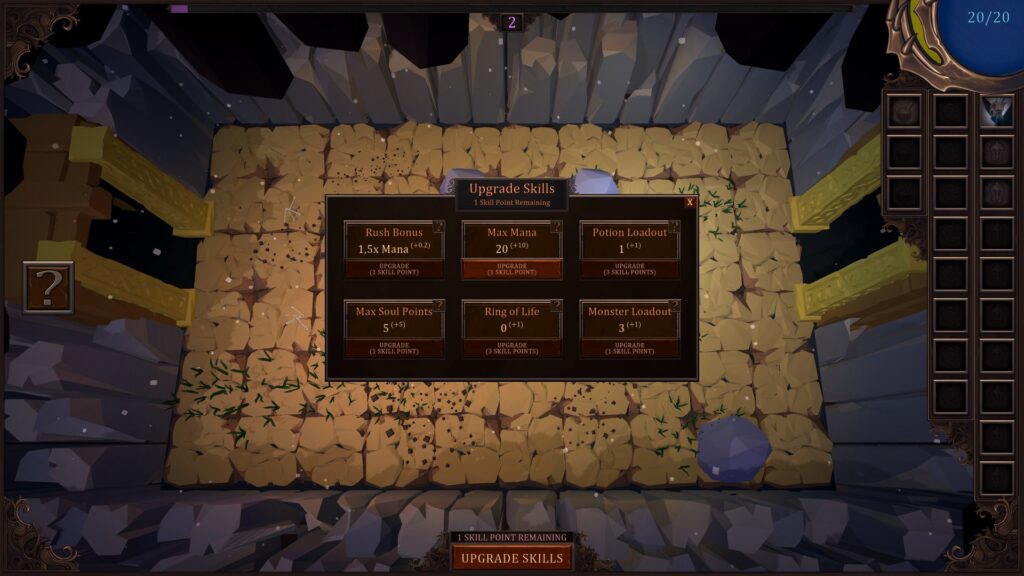 Predict How Your Actions Will Turn Out!

Rogue Summoner is similar to playing chess with creatures. Just like chess pieces, each monster has a specific movement. Some monsters move two squares and make an attack; others teleport, others move one frame and deal more damage. It would help if you defined your strategy well. Once you have summoned your monsters, your control over the monsters will end. You only have the option to intervene in the game using spells and potions. You have to make a decision accordingly by predicting and observing the possible movements and moves of your opponents.

Sometimes, besides treasure chests in the rooms: You can also encounter elements such as ice fields, fire traps, and death crystals. Try to predict well how your actions will turn out. The strategy develops by memorizing each monster’s movements and thinking about how the enemy will move. 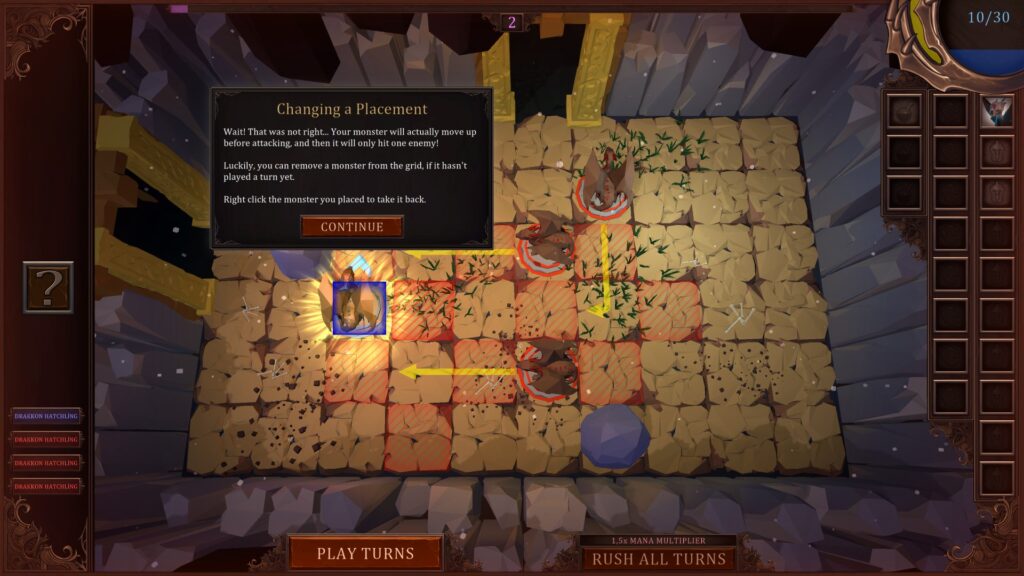 Rogue Summoner is a roguelike strategy game. The game developed and published by Gamecraft Studios. However, it also offers us a warm welcome with both chess and puzzle items. Although this difficulty bothers people, you get used to it after a specific time. Rogue Summoner is a game that continues to develop. I believe the game will come to a better point with regular updates. The game is currently available on PC.

At least save and upload mechanics can be introduced. In this way, we can continue where we left off when we lost the tour. At least if something like this happened, my nerves would have subsided a little more. Frankly, my head could have been more comfortable. The game has approximately 7 hours of play to the single-player mode. Thank you for reading our Rogue Summoner review. Do not forget to write your opinions in the comments. We will be here with more game reviews and articles. You can also find our previous game reviews here. Rogue Summoner is available via Steam. You can watch the official trailer for Rogue Summoner below: 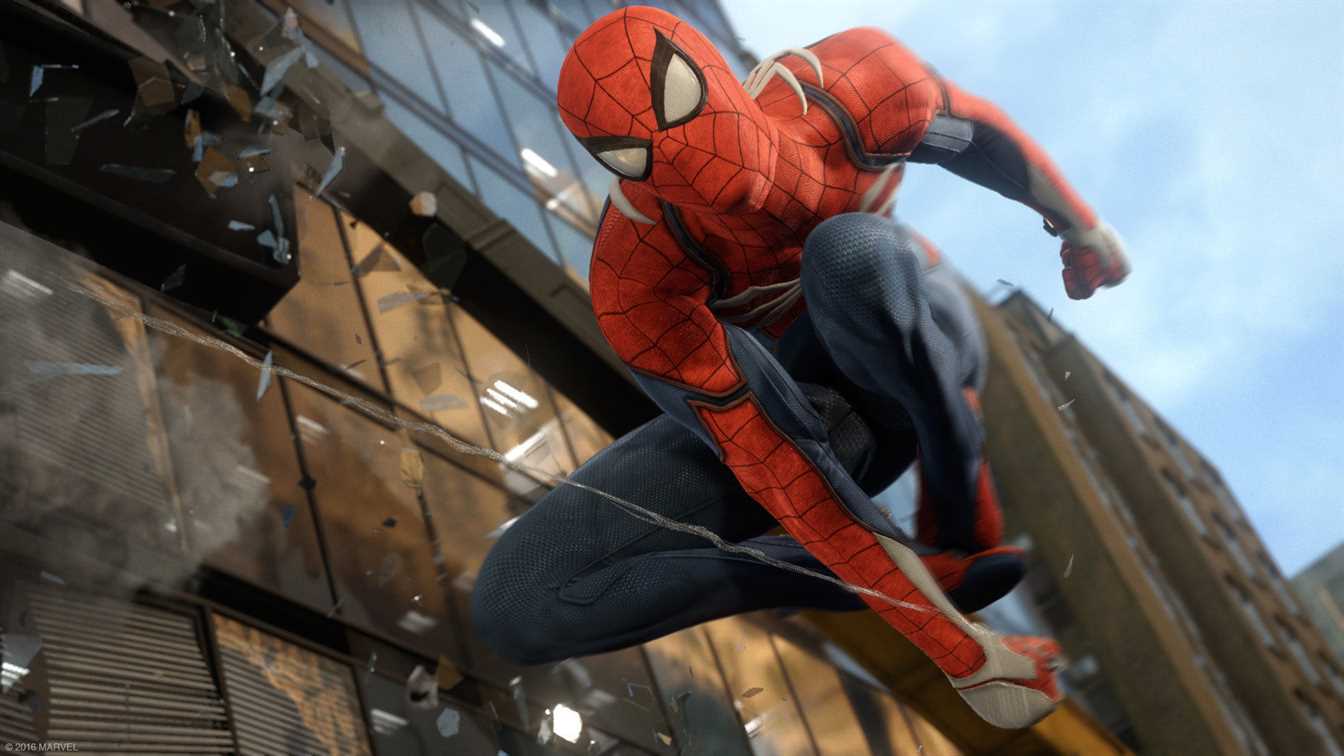 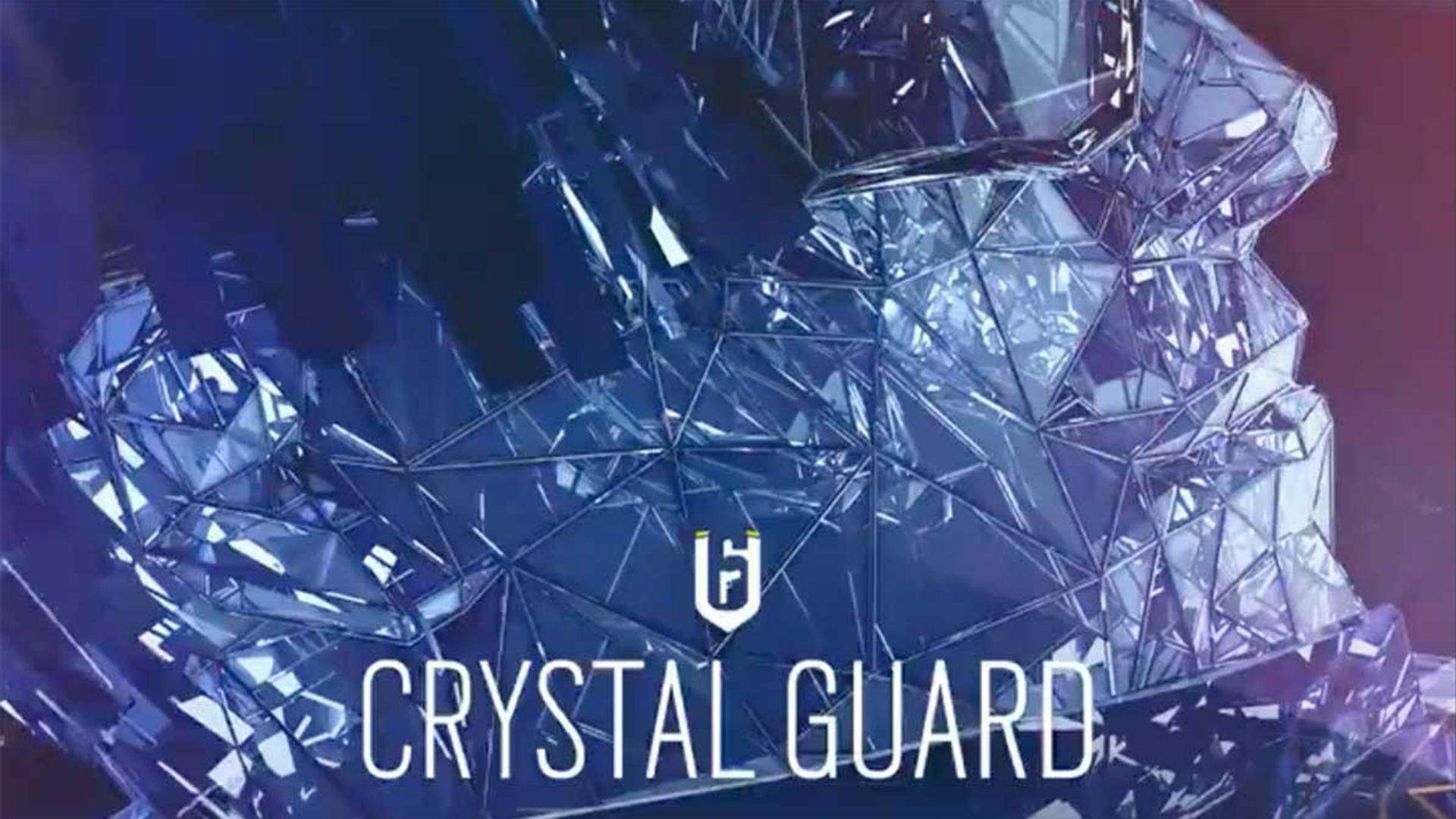 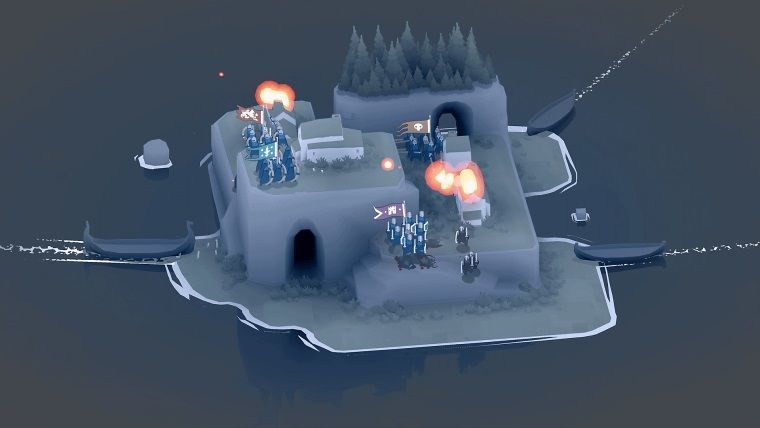 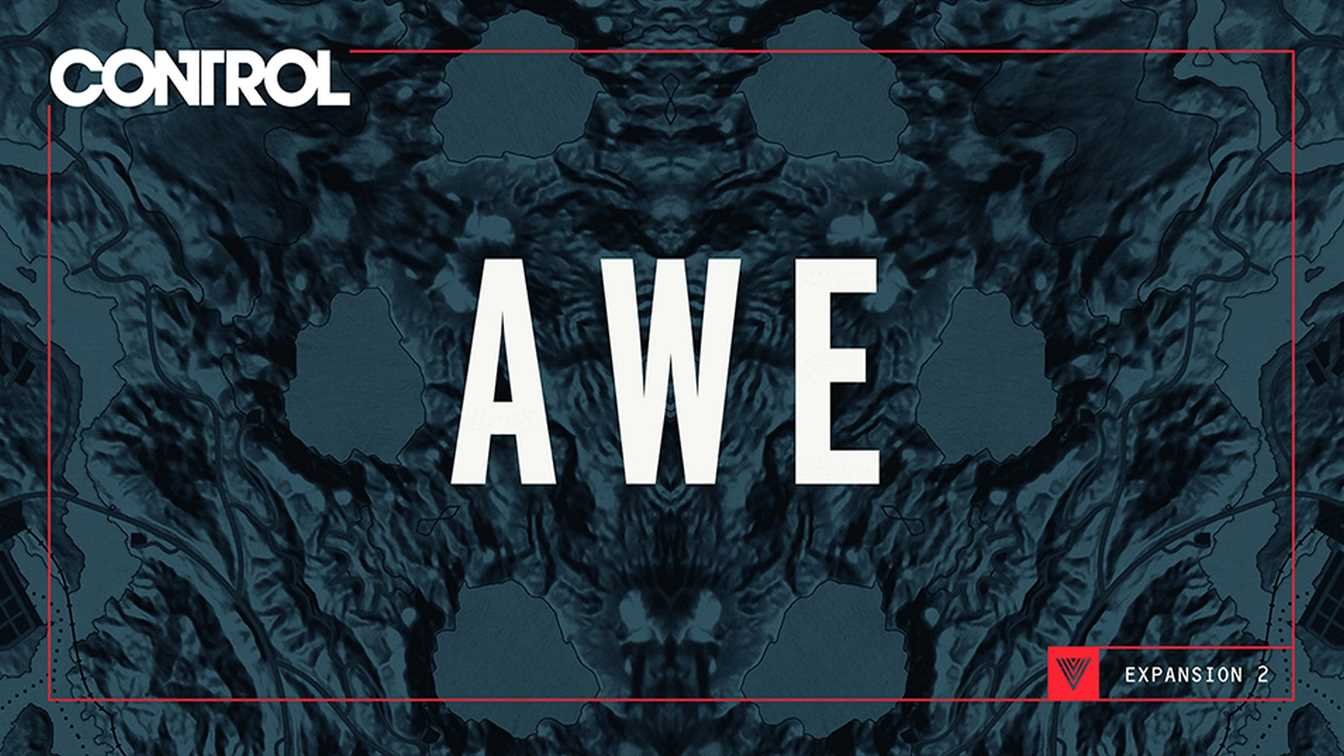