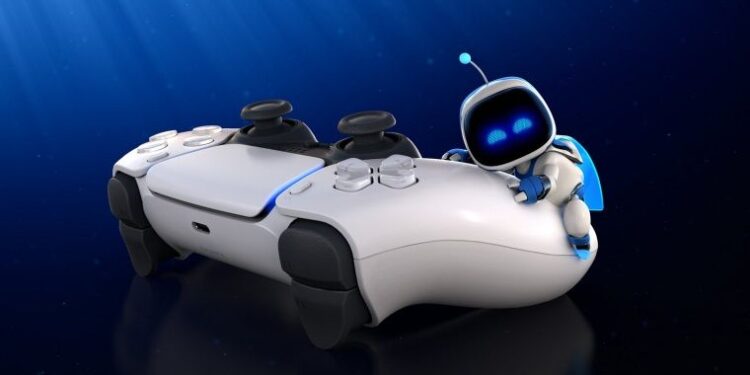 The gameplay video and first review scores of Astro's Playroom, the 3D platform game developed by Japan Studio's ASOBI team, have been published. Details are in our news.

The gameplay video and first review scores of Astro’s Playroom, the 3D platform game developed by Japan Studio’s ASOBI team, have been published. Besides, one of the games announced at the “Future of Gaming” event where Sony introduced the PlayStation 5 console Astro’s Playroom. Also, our new generation console pre-loaded on PlayStation 5. Furthermore, the gameplay video and first review scores of the upcoming Astro’s Playroom have published. So, user points are not yet available, as the game has not yet been released. However, when we look at the Metacritic average as a result of the reviews made by the gaming press, we see that it is 82 points. Furthermore, out of a total of 40 reviews, 33 of the games, which received positive points, 7 were evaluated as mixed. Also, you can check out the game’s first review scores below.

Thus, developed as a sequel to Rescue Mission, the game is actually a playable technology demo. Besides, Astro’s Playroom highlights the exciting brand new features of the console, including the PlayStation 5’s tactile feedback technology and DualSense, the next-generation controller with adaptive triggers.

The gameplay video and first review scores of Astro’s Playroom, the 3D platform game developed by Japan Studio’s ASOBI team, have been published. Also, the sequel to the acclaimed PlayStation VR adventure ASTRO BOT: Rescue Mission. So, a brand new platform game comes pre-loaded on the console. Besides, in the game, you will explore four different worlds promoting innovative games using the new and versatile features of the DualSense wireless controller. So, the game free for all PS5 console users and designed to enjoy by gamers and families alike.

Astro’s Playroom will be released with the release of PlayStation 5. Finally, you can take a look at the Astro’s Playroom gameplay video and the first review scores published below.

Astro and his crew take you on a magical exploration of the PlayStation 5 console.

From the team behind the critically acclaimed PlayStation VR adventure Astro Bot: Rescue Mission comes a brand new platformer pre-loaded on your PlayStation 5 console. (System software update may be required. Internet connection required for the update.)

Explore four worlds, each one showcasing innovative gameplay using the new and versatile features of the PlayStation 5 DualSense wireless controller.

The game is free for all PlayStation 5 console users and is designed to be enjoyed by gamers and families alike.