Ultraslim gaming laptops usually come with a premium price due to how difficult it is to get good performance and cooling in a chassis thinner than 20 mm. ROG has worked hard to make the category more accessible, especially to students, freelancers and creators who need powerful laptops they can carry everywhere.

That drive initially produced the Zephyrus G GA502, which featured a potent combination of components, cooling, and classic looks at a more compelling cost. The best of those features are getting enhanced in the versatile new Zephyrus G15 introduced at CES 2020.

At only 19.9 mm thin and weighing 2.1 kg, ROG Zephyrus G15 is small enough to slip into most conventional backpacks. Super-narrow bezels frame the 15-inch display on three sides, squeezing it into a 14-inch footprint.

A hairline brushed finish on the lid is echoed in cooling vents that rake across the deck below the display. A diamond-cut chamfered edge near the touchpad lets users open the laptop with one finger. To keep it looking professional, G15 forgoes RGB lighting for tasteful white backlighting that’s less distracting in a crowd.

USB Type-C™ (USB-C™) charging extends its working time on the go. Support for USB Power Delivery used to be reserved for more premium Zephyrus models, but the new Zephyrus G15 brings it to everyone. USB power packs like the ASUS ZenPower Pro PD give users more time to finish work anywhere. For lighter tasks that do not engage the discrete GPU, the laptop can also be run off smaller USB-C adapters up to 65 W. When it’s time to plug in and fully recharge the G15, fast-charging support reverses the direction of the flow, using up to 3A to quickly rejuvenate smartphones and other devices.

Life on the road involves lots of wireless networking, so the G15 has superfast WiFi 6 (802.11ax). When paired with a compatible router, WiFi 6 boosts peak interface bandwidth up to 2.4 Gbps. It also improves efficiency for busy networks. Lower latency leads to less lag for sensitive activities like online gaming, and expanded upstream capacity provides more bandwidth for live streaming.

For the latest G15, ROG collaborated closely with AMD to create a series of processors tuned for the needs of these compact devices. The all-new AMD Ryzen 7 4800HS mobile APU doubles the core count of the previous generation. With 8 cores and 16 threads, it muscles through heavy multitasking, content creation and other demanding work. Cutting-edge 7 nm fabrication technology helps condense that power into a small and efficient package. Its lower power consumption generates less heat to dissipate, which is crucial for such a compact chassis and enables a level of sustained performance rare in such a portable gaming laptop.

The CPU pairs with up to 32 GB of fast DDR4-3200 RAM divided between dual channels, enabling gamers to switch easily between tasks with enough headroom for bigger projects. Up to 1 TB of superfast NVMe SSD storage offers ample space for a game library, personal portfolio, and media collection.

A GeForce RTX™ 2060 GPU augmented by ROG Boost up to 1298 MHz at 65 W delivers high frame rates for a huge range of popular games. Built on NVIDIA’s Turing™ architecture, this GPU combines CUDA cores for programmable shading with dedicated RT cores for ray tracing and Tensor cores for AI to produce hyper-realistic visuals with advanced lighting, shadows and other effects.

Particularly interesting for streamers is Turing’s upgraded video encoder, which improves capture quality by up to 15% while also reducing the CPU load to enable better performance. This dedicated hardware is compatible with Open Broadcaster Software (OBS), making it useful for streamers of all stripes.

The display is also factory calibrated and PANTONE® Validated for superb color accuracy. The IPS-level panels have wide viewing angles, cover 100% of the sRGB range and are framed by super-narrow bezels that create an expansive 81% screen-to-body ratio.

Adaptive sync technology makes the experience even smoother. Frame rates vary depending on the game and what’s happening in the scene. But most displays refresh at a fixed rate, which creates problems when new frames aren’t ready at the right time. Adaptive sync synchronizes the refresh rate of the display with the frame rate of the GPU to eliminate visual tearing that can ruin immersion. Coordinating frame delivery also minimizes perceptible stuttering and input lag that can hinder gameplay.

Though adaptive sync isn’t new, using it with a discrete GeForce GPU is now possible thanks to the Radeon graphics integrated into the Ryzen processor. It completes a collection of visual upgrades that delivers super smooth gameplay.

Stay cool on the run

Capable cooling enables processors to perform at their peak, and the compact dimensions of ultraslim laptops demand even greater efficiency to elevate performance. ROG’s Intelligent Cooling philosophy allows ROG Zephyrus G15 to get more from its silicon with a strategic blend of hardware and software that optimizes performance and acoustics — and can maintain it over time.

The self-cleaning thermal module ejects dust and particles that could otherwise build up and compromise heat dissipation over the life of the system. Anti-dust tunnels prevent accumulation on the heatsinks and fans by catching particles sucked into the fan and propelling them out the back.

Carefully placed heat pipes leach heat from the CPU and GPU, as well as the circuitry supplying their power. The processors have multiple pipes connected to shared heatsinks, ensuring optimal cooling for any workload, including gaming that puts more stress on the GPU.

ROG n-Blade fans maximize airflow through the heatsinks. They’re made of a special liquid-crystal polymer that allows the blades to be incredibly thin but still strong enough to withstand high RPMs. Because each blade is 33% thinner than conventional designs, each fan can fit 83 blades. This is the highest-density fan in our arsenal, and it improves airflow by up to 17% over previous generations.

Different tasks require varying levels of performance and cooling, so G15 uses operating modes to adapt to those needs. Turbo mode sets clocks and fan speeds to the maximum for heavy lifting and time-sensitive projects. Performance mode makes adjustments to lower noise levels for gaming while maintaining high FPS. Additionally, Silent mode lowers acoustics for basic tasks like browsing the web, watching videos, and taking notes in class. Users can switch between modes on demand with a convenient keyboard shortcut, or let ROG Armoury Crate software change automatically with Scenario Profiles that can be customized to associate games and applications with specific modes and other system settings.

ROG Zephyrus G15 pumps sound through two front-firing speakers powered by smart amplifier technology that keeps them within thermal and excursion limits, so users can turn the volume up higher without distorting the output or damaging the cones. Hi-Res Audio certification ensures a richer acoustic experience for audiences that appreciate higher fidelity. Headphone experiences are made more immersive with 7.1-channel virtual surround-sound powered by Sonic Studio III software.

The laptop keyboard is also tuned for gaming, with keys shaped and spaced to improve input accuracy. ROG Overstroke technology raises the actuation point for the key switches, enabling each faster input with a comfortable feel. N-key rollover ensures that every press registers, even when hitting multiple keys at the same time. Commands can be fired off more intuitively thanks to spacing that mimics desktop layouts, while dedicated hotkeys keep essential commands like volume and mic mute close at hand.

A wide range of inputs and outputs allow anyone to create the perfect gaming battle station. Three Type-A USB 3.2 Gen 1 ports offer enough capacity for a gaming mouse, gamepad and external storage. The reversible USB-C port does more than charge devices and transfer data; its DisplayPort 1.4 compatibility enables users to hook up an external monitor for more screen real estate. There’s also an HDMI 2.0b output that can drive a 60 Hz signal for 4K UHD monitors and TVs, or offer a convenient connection for projectors. 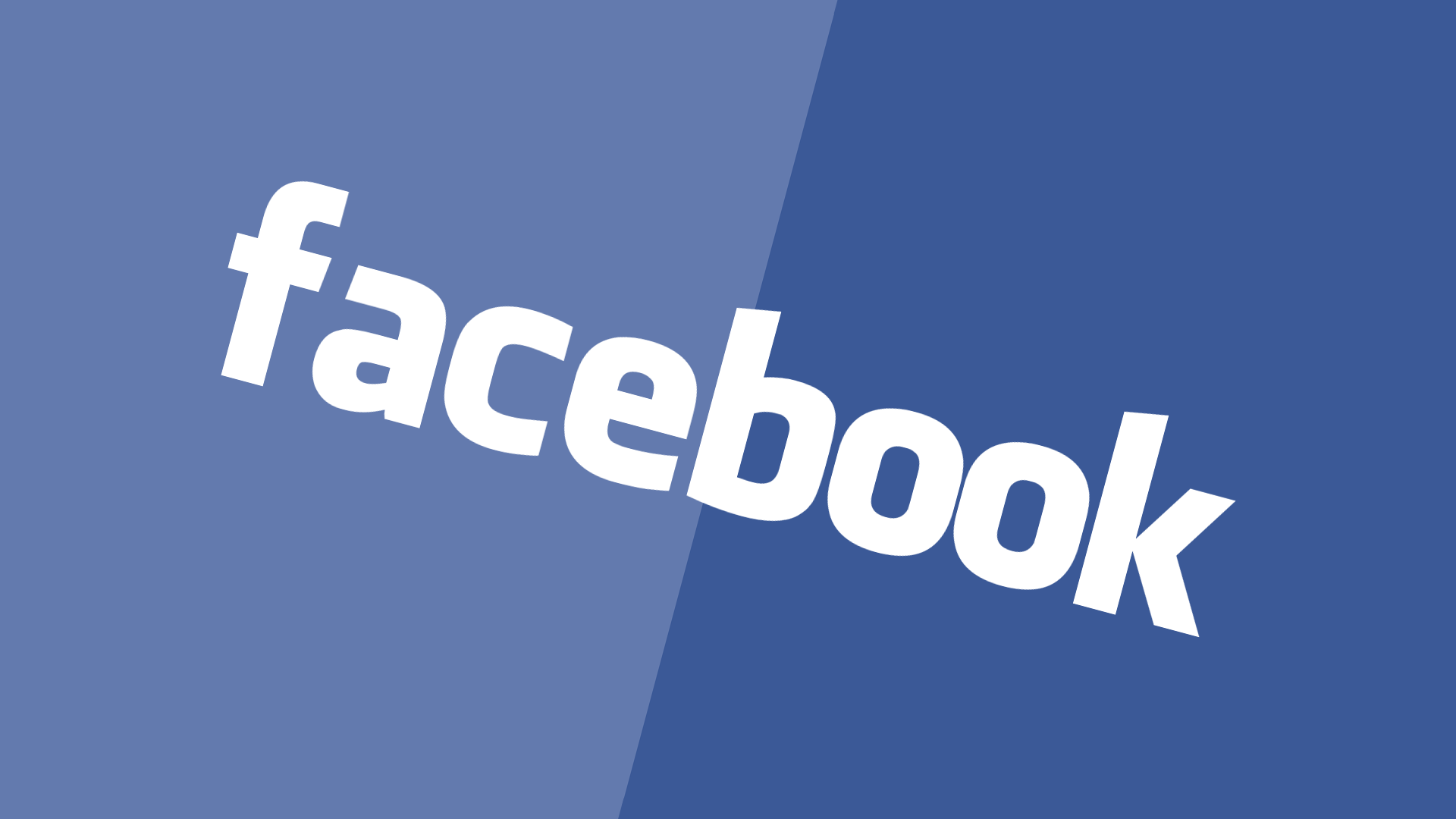 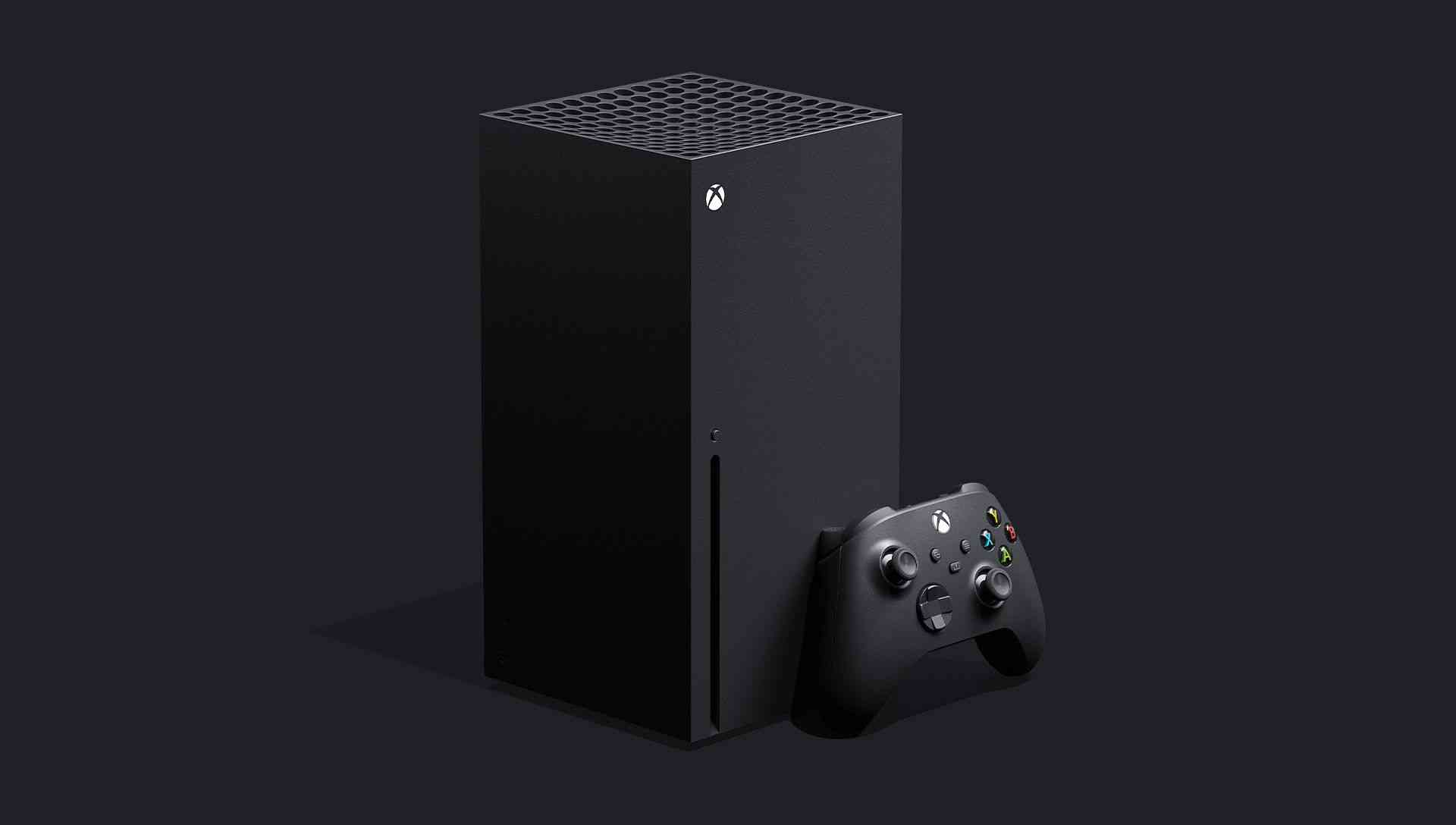 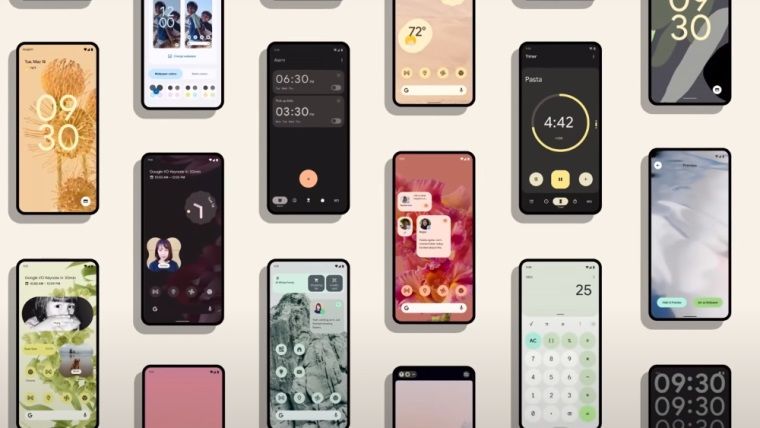 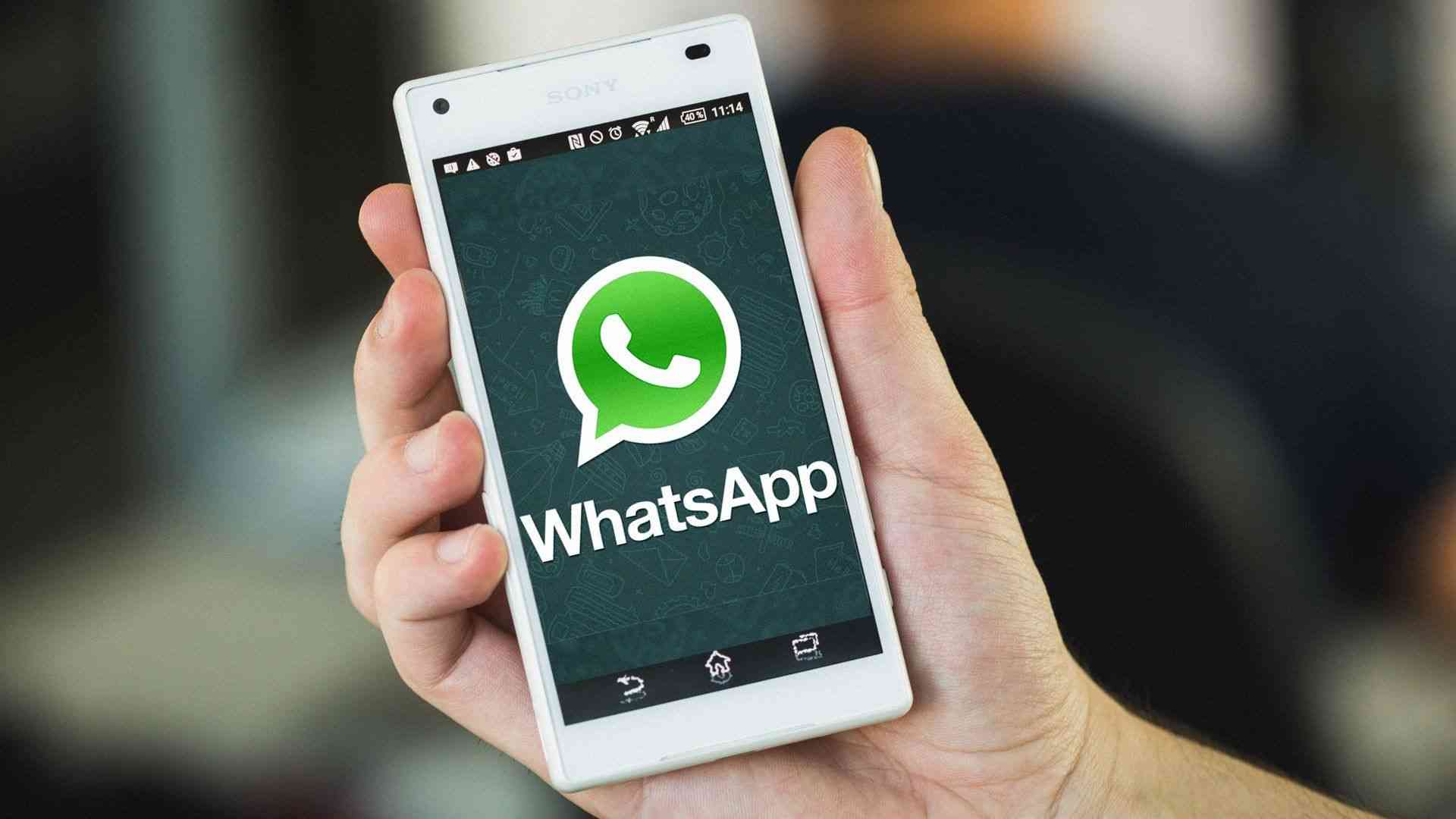